‘Heightening Tensions’ in the Taiwan Strait: China Can’t Get Japan Out of Its Mind 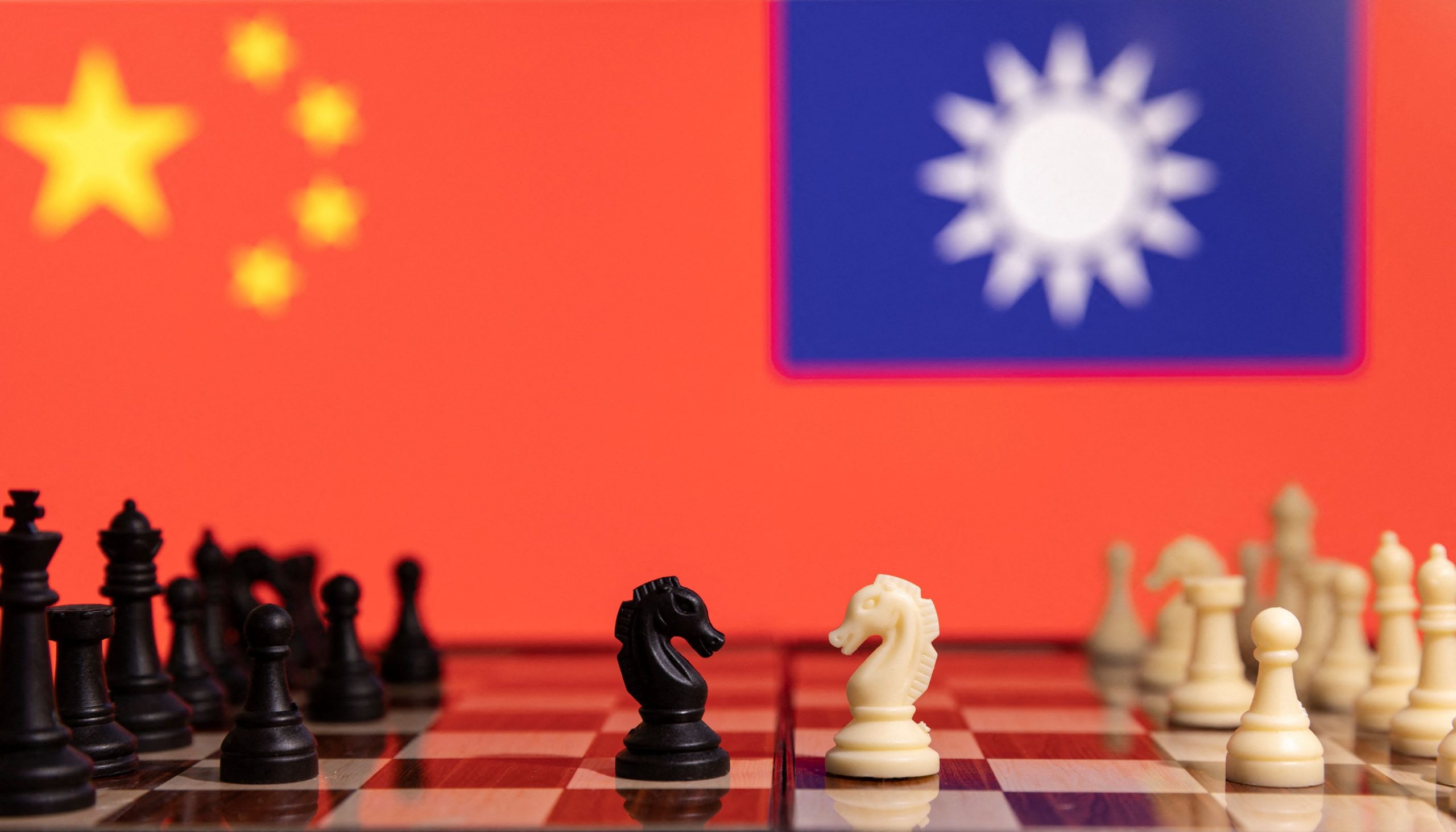 A Chinese acquaintance contacted me the other day. He was worried about Japan “heightening tensions” in the region.  His questions offered interesting insights into mainland Chinese thinking, and indeed, obsession with Japan.

Here’s what he asked, and here’s what I told him.

While Japan is watching developments in the Taiwan Strait with a great deal of concern due to the implications on its own security, it also appears to be taking steps that might be seen as exacerbating tensions in the region, my acquaintance suggested.

He mentioned that these include visits by Japanese politicians to Taiwan, and Tokyo considering the deployment of 1,000 long-range cruise missiles to boost its counterattack capability against China. In fact, he emphasized, China has said that the People’s Liberation Army (PLA) will certainly counter any attempts by Japan and the United States to create two Chinas.

Then he asked me, “Do you think there is a worry that Japan might indirectly contribute to or heighten tensions in the region and the Taiwan Straits?”

Here’s what I said:

No, I don't think there is any worry of Japan heightening tensions in the region. Japan has been a model of humane democracy and liberalism for the last 75 years.

It has never threatened its neighbors, I reminded him, and it doesn’t pose a threat to anybody. The Japan Self Defense Force (JSDF) currently has no ability to project power or conduct any meaningful offensive operations, as it can barely conduct “defensive” operations. And the Japanese government has no interest in attacking anybody.

The report of JSDF deploying 1,000 extended-range cruise missiles to the Nansei Shoto is only a problem for a country that intends to attack Japan and seize Japanese territory, I explained. These missiles have no use in an offensive scenario.

It should be pointed out that from 2016-2020, the People’s Republic of China (PRC) built more warships than the Japan Maritime Self Defense Force has in its entire fleet. And nobody in Japan (or anywhere else, for that matter) has ever talked of attacking China.

So, I asked my Chinese acquaintance, why is the PRC engaging in the biggest, fastest military buildup in history? To intimidate and attack other countries. Now that is heightening tensions.

The PRC's recent blockade/invasion rehearsal against Taiwan was also a “tension heightener” – to say the least.

The PRC's recent Taiwan White Paper is also alarming. It tells the free people of Taiwan (in so many words): "Surrender or we will kill you."  That is not how civilized nations are supposed to behave in the 21st century.

The idea that Japan is stoking tension in the region sounds like a comedy routine.


My acquaintance then asked:

What will Japan do if China continues to step up military activities in the Taiwan Straits (which Beijing says is due to United States provocations)?

My answer was this:

First, the idea that the Americans are provoking the PRC is a predictable statement by Beijing — designed to disguise its longstanding efforts to enslave 23 million free people in Taiwan who enjoy democracy and individual liberty – unlike the Chinese in the PRC living under the Chinese Communist Party rule.

What will Japan do if China continues to step up military activities towards Taiwan?

Japan will improve its own military capabilities to the point the JSDF will be a far more capable force than it has ever been. That, I said, should worry the PRC.

Indeed, I told him, Xi Jinping has finally accomplished what the Americans could not: the United States has been asking the Japanese to spend more on defense and to improve capabilities for many years. Tokyo always refused.

But thanks to the Chinese Communist Party’s aggressive behavior, the Japanese, including the public, have finally woken up and are moving to strengthen their defenses.

Then there’s the ‘force multiplier’ benefit:

The Japanese will also improve their ability to operate closely with US forces. This, I pointed out, is another “force multiplier” for which Washington should thank Xi Jinping.

I would not want to be a PLA operational planner who now has to deal with a more capable JSDF and a more effective combination of US and Japanese forces. That is a tough problem.

The PLA will suffer heavily if it moves against Taiwan and/or Japan.  And let’s not forget Japan's ties with Australia, India, and certain European partners are also improving – and will continue to improve as long as Xi threatens his neighbors.

My Chinese acquaintance referred to a comment from Japan's ambassador to the United States Koji Tomita, who said that Asia has entered a “sinister period” of tensions, suggesting that China might use the US visits to undertake aggressive measures or even change the status quo in the Taiwan Strait.

If that happens, he said, Japan is likely to bear the brunt of supporting the American military in the event of a conflict.

Then he asked how this would alter Japan’s defense strategy, and even its relations with other nations in the Indo-Pacific?


Here’s how I responded:

Japan has finally woken up to the danger it faces from the PRC. Even if Taiwan did not exist, the Chinese Communist Party would still try to seize Japanese territory and teach “the dwarf pirates” (as the Chinese crudely refer to the Japanese) a lesson.

As I had noted earlier, Japan's defense capabilities will improve, and it is already strengthening its diplomatic, commercial, and political ties – and even military ties with most other Indo-Pacific nations. And you'll note that Japan is welcomed by nearly all nations in the region.

It is ironic that the PRC is behaving like Imperial Japan in the 1930s, I told him. It uses the same language (Asia for Asians, as the old Japanese Greater East Asia Co-Prosperity Sphere) while building up a powerful military for a war of aggression.

This is unfortunate – and ultimately it will be especially unfortunate for the long-suffering Chinese people – 500 million of whom still live on $5 USD a day, and many more of whom don't even have flush toilets.

If there is going to be a war in Asia – that just might become a global war – it will be because the Chinese Communist Party wants one. No other reason.