What Lies Ahead for Japan’s First Pro Rugby Team? 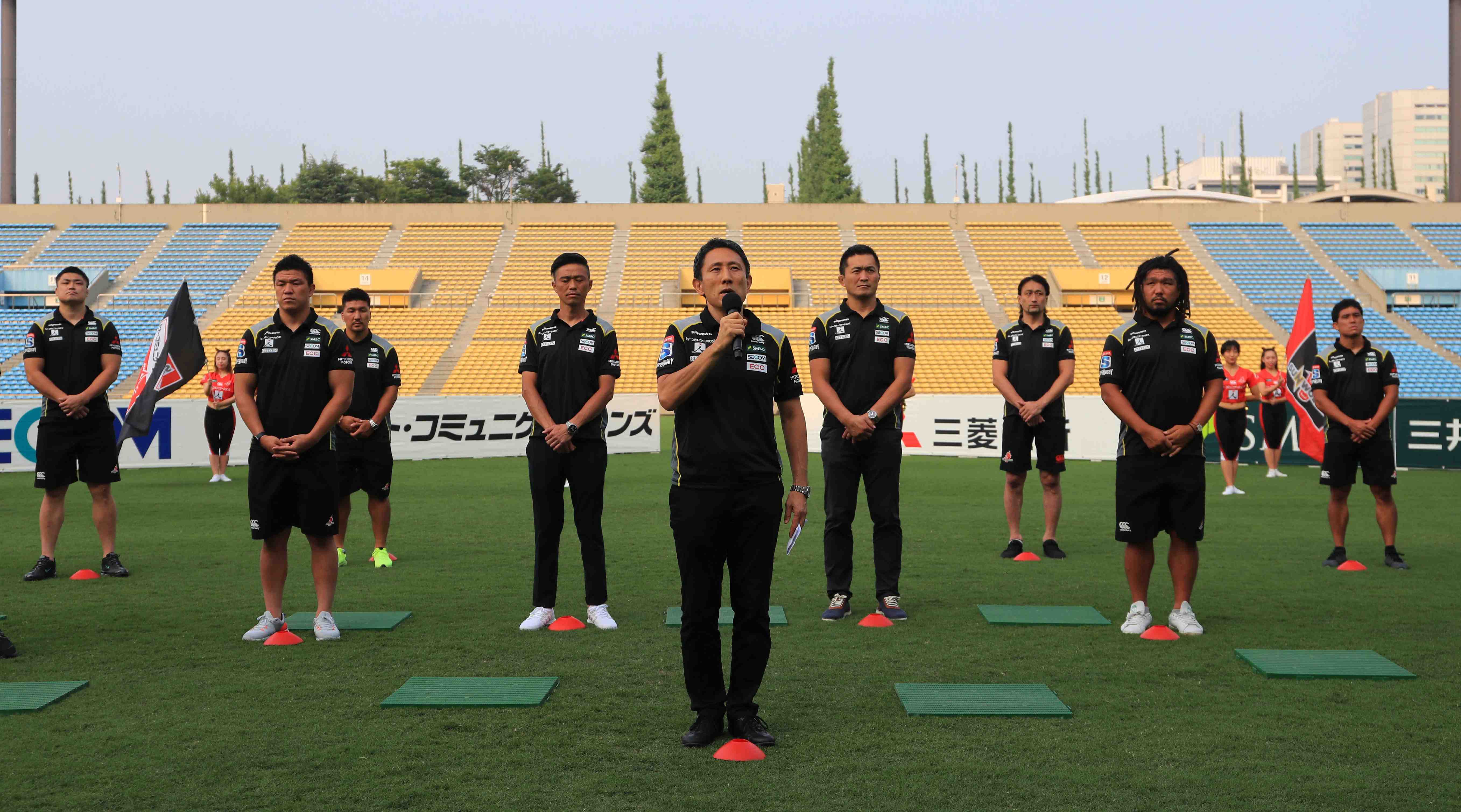 In the wake of their exit from the Southern Hemisphere’s top professional rugby league earlier this year, the Sunwolves held a special memorial ceremony in Tokyo on August 8.

The event, which took place at the capital’s Chichibunomiya Rugby Stadium, brought together the Sunwolves, corporate sponsors and team supporters. Together, they marked the end of the team’s stint in the highly competitive Super Rugby league—of which the Sunwolves were the only member from the Northern Hemisphere. 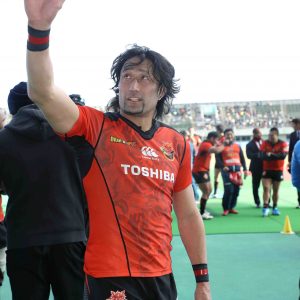 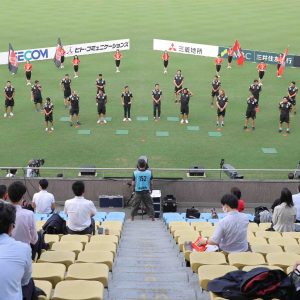 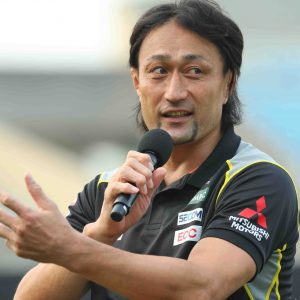 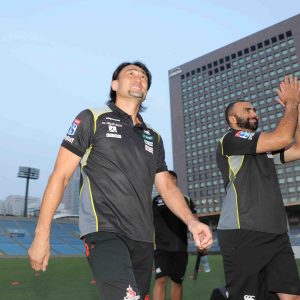 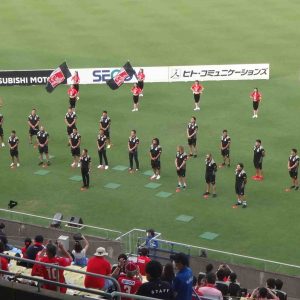 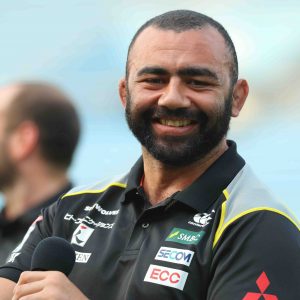 Since making their Super Rugby debut in 2016, the Sunwolves have helped to strengthen the Japan national team, which achieved its best ever result at a Rugby World Cup by reaching the quarterfinals of the tournament in 2019. However, SANZAAR, the Super Rugby governing body, decided to exclude the Sunwolves this year as initially planned.

When the 2020 season was cancelled midway after Round 7 due to COVID-19, this effectively spelled the end of the Sunwolves’ participation in Super Rugby. With this in mind, what kind of future can Japanese rugby now expect after the coronavirus pandemic?

A total of 27 staff members, ex-players and current players, including Japan captain Michael Leitch and Hitoshi Ono —who announced his retirement in May—attended the farewell event.

“I still hope the Sunwolves can somehow compete again on the world stage,” said Sunwolves CEO Yuji Watase. Watase might be hoping for a return to the global limelight but he is currently unable to offer any specific solutions.

The Sunwolves were Japan’s first-ever professional rugby team, driven by the Japan Rugby Football Union, and it was designed to strengthen the national side in the buildup to the 2019 World Cup.

The main goal of competing in Super Rugby against international players from rugby powerhouses such as New Zealand, Australia, and South Africa, was to increase game time against top nations—something which Japan’s international players lacked. The superb performances of the national team—also known as the Brave Blossoms—in the 2019 World Cup, just a few seasons after the Sunwolves’ Super Rugby debut, is clear evidence that the project was working.

However, SANZAAR demanded that the Sunwolves pay ¥1 billion JPY for items such as opponents’ Japan-related travel expenses and broadcasting fees as a condition for staying in Super Rugby. The Sunwolves were unable to pay up, and they exited from the league as stated in the initial contract.

The Sunwolves’ departure from Super Rugby will not only have a negative impact on the Brave Blossoms’ mission to keep developing, but it will also affect the fans who have got behind the team. The Sunwolves’ track record in Super Rugby is nine wins, one draw, and 58 defeats. Nevertheless, more than 10,000 fans would turn up to the team’s matches held in Japan, despite the poor results. 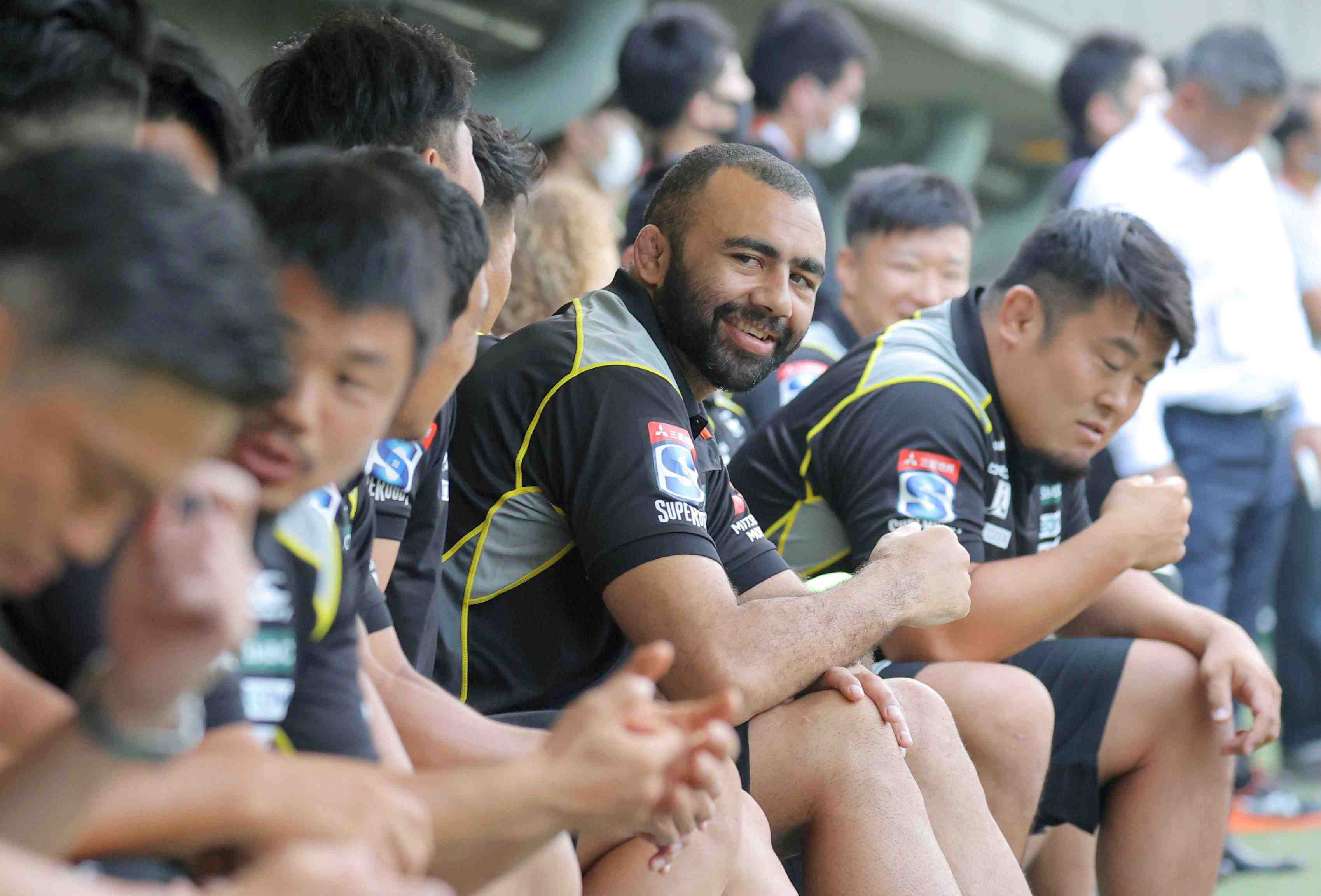 Options Beyond Super Rugby for Japan’s Fans and Players

Notably, the Sunwolves’ crowd demographic has changed as a result of Super Rugby, from a largely corporate/university network to families and young adults you might typically find at a music festival.

For the fans, it wasn’t just about winning or losing. It was about enjoying the game and creating a special atmosphere in the stands. If the Sunwolves do completely fade away following their Super Rugby exit, then Japanese rugby needs to ensure that this new wave of fans stays interested in the sport.

Nevertheless, there is a good chance the Brave Blossoms will be able to play more matches against global rugby powerhouses owing to their admirable performances in last year’s World Cup. For example, in Europe, there are reports that Japan is set to feature in an eight-nation rugby tournament.

In addition, there is talk that the Sunwolves could be restructured, or even replaced with a setup designed to improve the national team.

There is also talk of the Sunwolves rejoining Super Rugby but in a restructured format, or possibly entering an international tournament whereby top leagues and higher-placed Super Rugby teams compete against each other. Games with European clubs are also a possibility.

Either way, ideas for matches in the post-corona era are already in full force.

However, as all these plans are being discussed, it is important to remember that the Japan national team will definitely benefit from new international tournaments and games. Unless Japan can play about 15 games a year against the top Southern Hemisphere nations—as in Super Rugby—or do something even better, its future participation in major tournaments could be futile.

Japan will need to embrace this level of frequency, in order to achieve its semifinal or better goal at the next World Cup in 2023.