Same Surnames for Couples: Exposing the Lies Behind the Debate 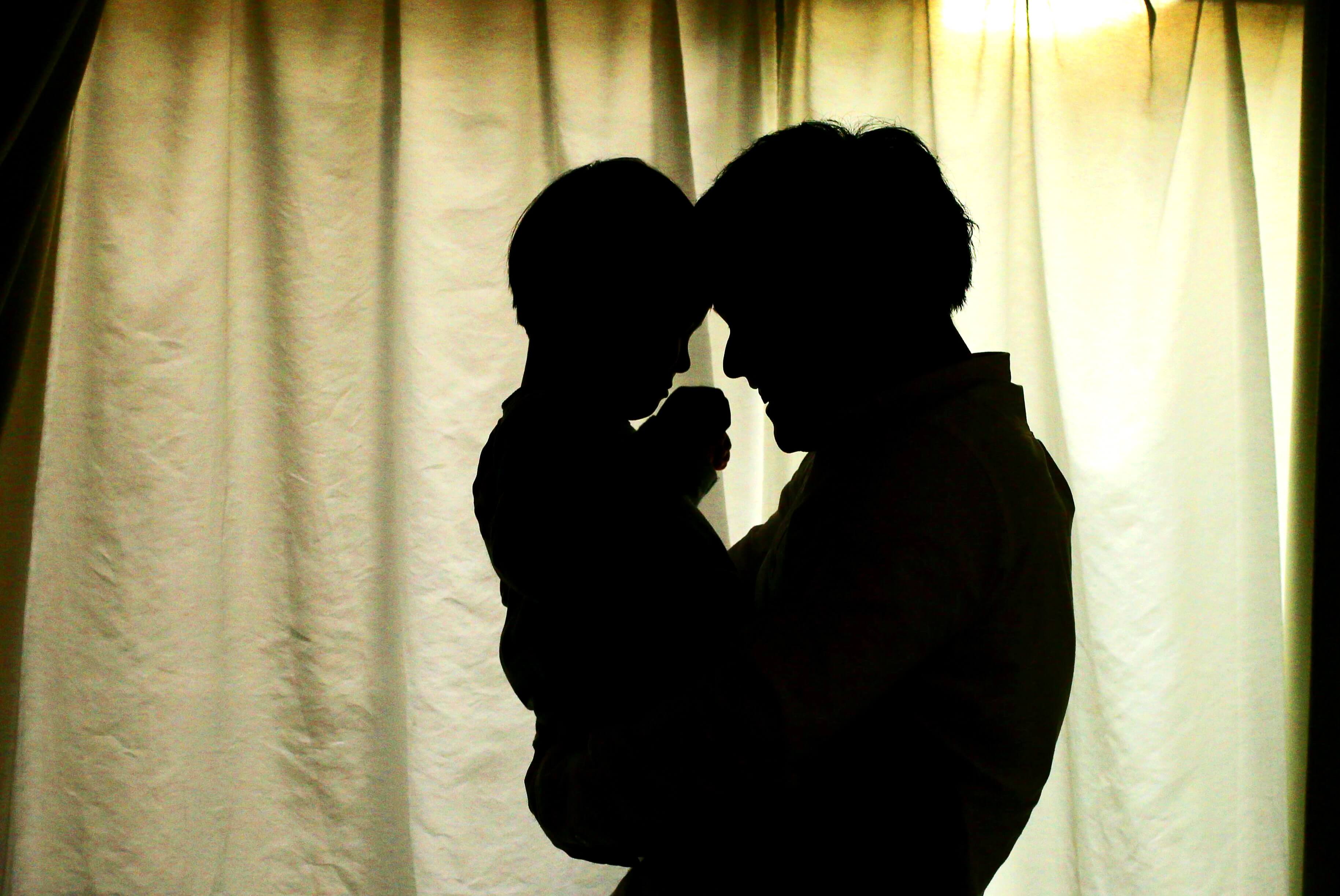 Surnames, keeping families together as a cohesive unit.

Japan’s law on married couples having the same surname has come under widespread attack, following a media-driven movement to get the country to allow different surnames for spouses who so desire.

The criticism has been fueled by the argument that the existing law contravenes gender equality.

The opposition continues, despite a Supreme Court ruling on June 23 stating that Japan’s civil law and family registration law — which uphold the use of same surnames — are indeed constitutional.

On the morning after the ruling, Japan’s national newspapers, apart from the Sankei Shimbun, criticized the decision. (RELATED: EDITORIAL | Same Surname System for Couples: Don’t Try to Fix What’s Not Broken)

Naturally, these newspapers are free to criticize. But there are some points in this debate that must not be overlooked.

The Supreme Court has consistently confined this discussion to constitutional interpretation, yet newspapers such the Asahi Shimbun have gone further, spinning the decision to say that the Supreme Court also wants the Diet to amend the current system on spousal surnames.

It’s true that the Supreme Court ruling mentioned that “the state of this kind of system is a matter that should be discussed and judged in the Diet.” But this line alone was not encouraging the Diet to introduce a new law recognizing different surnames.

Regarding the latter, the Supreme Court merely stated that it is up to the Diet, and not the Supreme Court, to decide whether or not to change the current system. Yet, sections of the media have twisted the facts to promote their own interests in the spousal surname debate.

As Japan’s top court, the Supreme Court exercises its power to adjudicate the constitutionality of laws enacted by the Diet. It has merely judged that Japan’s civil law and family registration law — which uphold the use of same surnames — are indeed constitutional.

The Supreme Court is not able to order the Diet to discuss amendments to the law that would recognize different surnames within a marriage. To do so would be to become a runaway judiciary that is usurping the legislative authority of the Diet.

Therefore, while it is acceptable for newspapers to push for different spousal surnames and ask the Diet to change the law, they are twisting the truth to falsely influence public opinion when they say that the Supreme Court also wants such a change.

Identity Among Parents, Children, and Siblings

The current system recognizing the same surname within a marriage is a reminder that, ideally, parents and their children, together, are one unit.

This is not to say there is no family unity in countries where different spousal surnames are allowed, but Japan’s preservation of the same-surname system has its reasons.

Japan has a family registration system. It is a system based on Japanese tradition whereby a married couple and their unmarried children share a common surname, and they are registered as a family under the system.

Losing one’s family registration would destabilize the family’s legal foundation, and so the system is not just for the married couple, but also for the children.

If a system allowing different surnames is introduced, then the biggest issue will be the children’s surname. For example, if there is a husband called “Mr. Takahashi,” a wife called “Ms. Suzuki,” and a son called “Taro,” there is a chance the parents will have different views on which surname Taro should take. If they discuss it and choose “Takahashi,” Taro will start to wonder why he has a different surname from his mother as he grows up. Moreover, if the parents then have a daughter and give her the surname “Suzuki,” the siblings would have different surnames and there would be further confusion.

This might all sound unrealistic, but in countries such as China and in the West, married couples sometimes add their partner’s surname to their own, and also pass these lengthened surnames on to their children.

And, of course, the surname confusion would only become more complicated with each generation.

In sum, with a system that allows different spousal surnames, applying the rigid logic of spousal equality for surnames will eventually lead to a brick wall at some point down the line.

Recently, there has also been an argument for allowing different spousal surnames based on the idea of protecting the traditional “family name.”

For instance, there have been cases where parents with one daughter support a change in the system based on a desire to keep the family surname alive, even though potentially this is not viable over the long-term.

This is because the grandchildren in such a case could of course take their father’s surname, rendering the whole discussion futile over the long-term.

Strictly speaking, this is a case that can be solved by allowing different spousal surnames. It should be solved by having a system that enables the revival of surnames that are on the brink of disappearing.

Perhaps the shallowest part of the spousal surname argument is excessive focus on the name that is submitted for the family register at the local ward office or city hall.

People who want different spousal surnames often say, “My identity will be taken away if I lose my surname as a result of marriage.” But a person’s name is not something that is limited to a family register at city hall.

In fact, for many Japanese people, it is perfectly normal to use a common name that is different from the one written on the family register. For example, consider stage names. The popular singer Hibari Misora used this particular name on stage, but her real name (and probably family register name) was Kazue Kato. Many writers, such as Yukio Mishima, used pen names too.

This does not apply only to celebrities. Many YouTubers use their handle names, as opposed to their family register names. Moreover, it is not uncommon for haiku club members to use pen names.

In reality, across a wide section of society, many people use names other than those on their family register.

Furthermore, it goes without saying that many people use their maiden names in the workplace or in public, and such use is widely accepted.

But, even so, this can lead to problems, with one of them being infringement of women’s rights. So how can this be improved?

Well, how about just putting one’s common name on passports? This option recognizes that inclusion of both one’s family registration name and commonly used name on a passport would probably not be understood internationally.

The application would be authentic, because Japanese people would need to submit their family registration form when applying. If such a system were allowed, then surely there would be no need for the current protestations that are going on in the different surname argument.

Of course, in Japan, even if you use various names, one’s family register name will always be necessary. The continuation of husband and wife sharing the same surname should be kept as a feature that links everyone to the good traditions in Japanese culture.

Those in favor of recognizing different surnames argue that spouses in Japan had different surnames before the Meiji period, but this argument is not entirely correct. During the Edo period, court nobles, samurai, and many ordinary people used the name of their house, and those names were shared with their wives and children.

We now live in a world where there are many different ways of living. Surely, we can be flexible and just use common names different from those on the family register, depending on the time and place?

There is no need to worry too much about a new law recognizing different spousal surnames, or indeed to limit your identity to the name written on your family register at your local city hall.

Katsuhiko Takaike, 78, is a member of the Tokyo Bar Association and a graduate of the Faculty of Law, Waseda University, and Stanford Law School. His specialties as a lawyer are civil law and labor law. He is also head of the Japanese Society for History Textbook Reform and vice chairman of the Japan Institute for National Fundamentals.

Katsuhiko Takaike is an attorney and Vice President of the Japan Institute for National Fundamentals.