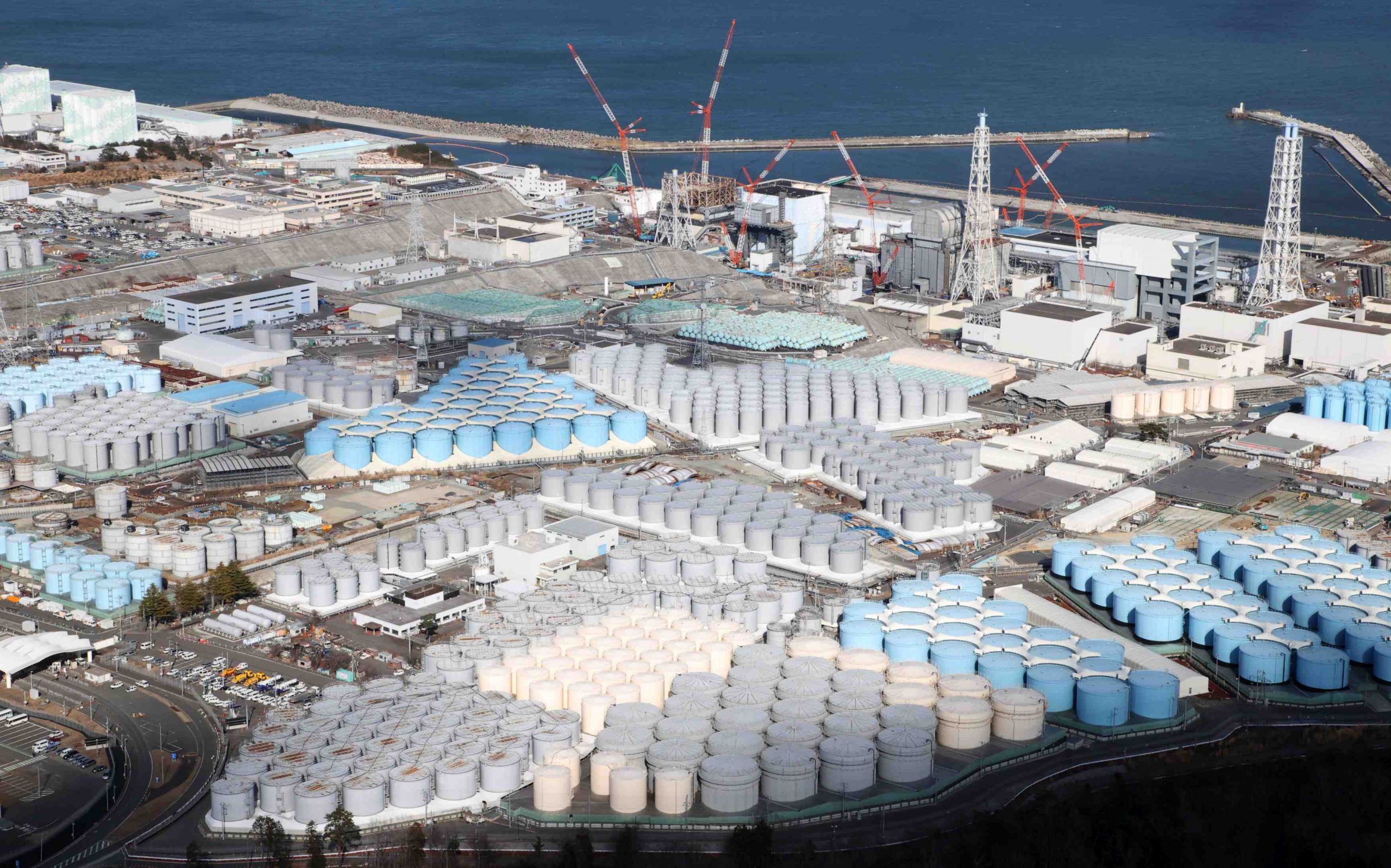 Wastewater from the defunct Fukushima Daiichi nuclear power plant is currently stored at the site. It will be treated to remove radiation levels and contaminants within international and Japanese regulations before release.

The Japanese government aims to use facts to erase the reputational inflicted against Japan in the international community regarding the governmental decision to release treated water from the Fukushima Daiichi Nuclear Power Station (NPS).

The open and public participation of IAEA observers has been an important part of Japan’s cleanup and monitoring process at Fukushima Daiichi. The monitoring and safety assessment is further explained to the public in a YouTube video also released on July 30.

Hard stares poured onto Japan from the international community from the very first that the Japanese government announced its decision to release the treated water into the ocean.

The Government of Japan has responded to calm false impressions around the issue by taking the initiative to provide accurate information with scientific data to the public through its own series of virtual meetings with the representatives of foreign governments and foreign media.

China and South Korea, nevertheless, are continuing their resistance to Japan’s disposal plan.

RELATED: Tritium Release is Normal in the Global Nuclear Energy Industry so Why Chastise Japan?

A number of other foreign governments have taken a different route, however.

Sensitive to the Nuclear Experience of Pacific Island Nations

The Pacific Islands nations have suffered from the effects of nuclear bomb experiments by the global great powers such as the United States and France. For this reason, the treated water to be discharged into the sea has been a sensitive issue there, said one high level official in the Japanese government.

Top officials of the Ministry of Foreign Affairs (MoFA) and Ministry of Economy, Trade and Industry (METI) visited the Tokyo embassies of Pacific Islands nations in order to elaborate on the safety of the treated water. The issue was also addressed up front in the 9th Pacific Island Leaders Meeting (PALM9) held on Friday, July 2.

Prime Minister Natano of Tuvalu, co-chair of the Palm9 summit, expressed their appreciation for the shared information:  “We could hear about the treated water to be discharged. Prime Minister Suga, we would like to express our gratitude [for the explanation].”

The Japanese government had laid the groundwork with information on the process beginning two months before the summit meeting. PM Suga followed this with further elaboration of the testing process and release plan at the PALM9. The “gratitude” PM Natano mentioned was the result of the Japanese government’s cumulative effort.

On April 13, the day that the government decision on the Fukushima treated water release plan was made, MoFA, along with METI’s Agency for Natural Resources and Energy, held a virtual meeting with foreign embassies in Tokyo to share details about the disposal plan. There were 60 participants from 49 countries, regions and institutions in attendance.

“The water to be discharged is not the contaminated water, but the treated water from which radioactive materials and other materials have been removed by cleanup systems including Advanced Liquid Processing System (ALPS),” explained a Japanese government official in the April 13  virtual meetings with foreign embassies and the international media in Tokyo.

Later the same day, the Japanese government held another virtual meeting with about 30 foreign participants who were the Tokyo correspondents of more than 20 foreign news media companies.

Feature coverage of the foreign media changed after that. U.S. media CNN reported on April 13, “Before the discharge, the water in tanks will also be sufficiently diluted so that the concentration of tritium will be much lower than Japan’s national regulatory standards, which is compliant with international standards,” noting that information was according to a statement from the prime minister’s office. (See the report here.)

On the other hand, at an international conference held weeks later on June 1, China’s foreign minister Wang Yi continued to criticize Japan, saying “(Japan) must not discharge nuclear contaminated water with no permission.”

The government of South Korea has also resisted Japan’s plan for ocean discharge of the treated water, saying without any scientific reason, “(The decision will) invite risks for the safety of neighboring countries and maritime environment”.

The Japanese government has concluded that the non-scientific claims of China and South Korea can only be fought through publicly sharing the facts. Therefore, through cooperation with IAEA, the Fukushima Daiichi treated water release plan, and the testing processes and the data related to it, will continue to be shared with foreign governments and media, including European and American news agencies.