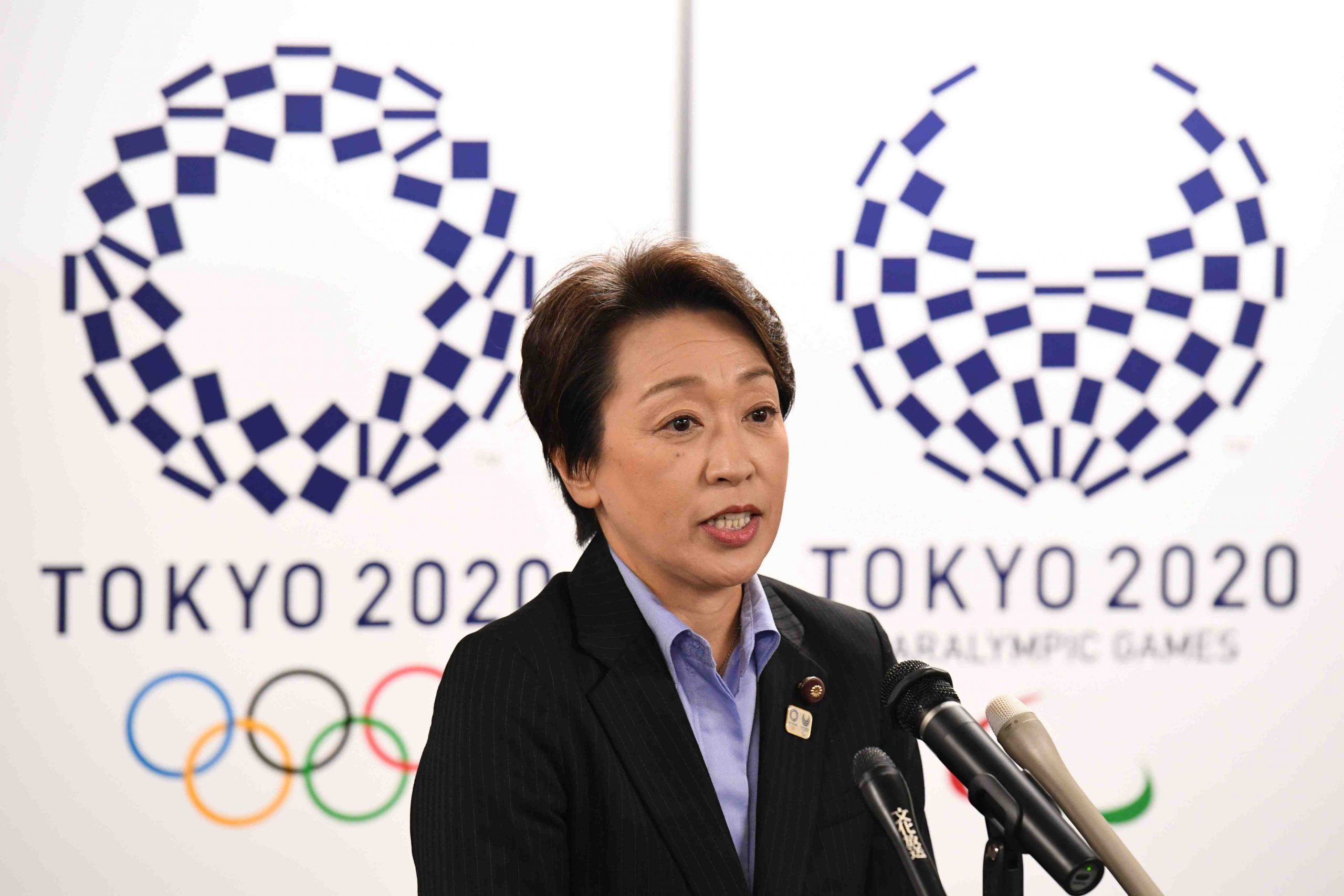 Floated as an idea in the upper circles of the Olympics for the past few days, Seiko Hashimoto was chosen president of the Tokyo 2020 Organizing Committee, it was announced on the afternoon of February 18. She replaces former prime minister Yoshiro Mori, who resigned on February 12.

Hashimoto has been the Minister in charge of the Olympic and Paralympic Games since 2019.

“I have submitted my resignation as Olympics minister to the prime minister as I was chosen as candidate for the Tokyo Organizing Committee chief,” told Hashimoto reporters in the early afternoon of February 18.

Sankei Shimbun reported that Prime Minister Yoshihide Suga responded to Hashimoto’s request by saying “I want you to work hard to organize games that the Japanese people will welcome. From the Japanese side, we will support you as much as possible.”

The executive board of the Tokyo Organizing Committee for the Olympic and Paralympic Games convened on the afternoon of February 18 to formally elect Hashimoto to the executive committee, and then as the new chair.


The Woman Behind the Olympics in Japan

Hashimoto (56) is a Hokkaido native and a former Olympic athlete herself.

She represented Japan in a total of four Winter and three Summer Olympics Games. In the Winter Olympics, she competed four times in the discipline of speed skating, in 1984, 1988, 1992 and ’94. She won a bronze medal in the 1,500-meter race in 1992 in Albertville, France.

After retiring from the sports world, Hashimoto entered the world of politics, and was first elected in the House of Councillors of the National Diet in 1995 and has since been elected five times.

Hashimoto served as Senior Vice-Minister for Foreign Affairs in 2008, and as Minister for Countermeasures to the Falling Birthrate, Sports and Gender Equality in 2010, before her appointment as Minister in Charge of the Tokyo Olympic and Paralympic Games in 2019.


Taking Over from Yoshiro Mori

Seiko Hashimoto takes over following the resignation of Yoshiro Mori, 83, who was put in the media spotlight following a press conference on February 3, where he commented that “board meetings with women take more time.”

His response was to a question on whether the Tokyo Organizing Committee had any plans to increase the percentage of women on board committees, specifically to 40 percent.

How She Was Selected

The Tokyo 2020 Organizing Committee set up a review committee of eight people, mainly athletes, to choose a successor following Mori’s resignation. There were several candidates, but the consensus gravitated around Hashimoto, a woman, ex-Olympic athlete, and Minister in Charge of the Olympics for the government.

Hashimoto expressed her willingness to accept the post on the afternoon of February 18, before the executive committee meeting. In the following hours Hashimoto was formally elected as head of the Tokyo 2020 Organizing Committee.

The task ahead of the Organizing Committee is a very big one, and assuming the lead for the committee required Hashimoto to resign her position in the Yoshihide Suga cabinet as Minister in Charge of the Olympics and Paralympics.

According to a report on NHK, the speculation around who will succeed her for that ministerial position currently centers around Tamayo Marukawa, a member of the House of Councillors in the National Diet.

Marukawa, born in 1971, is from Hyogo Prefecture. Although she has no experience representing Japan as an Olympics athlete, she covered the post of Minister in Charge of the Olympics and Paralympics in 2016 for one year. She also served as Minister of the Environment in 2015.