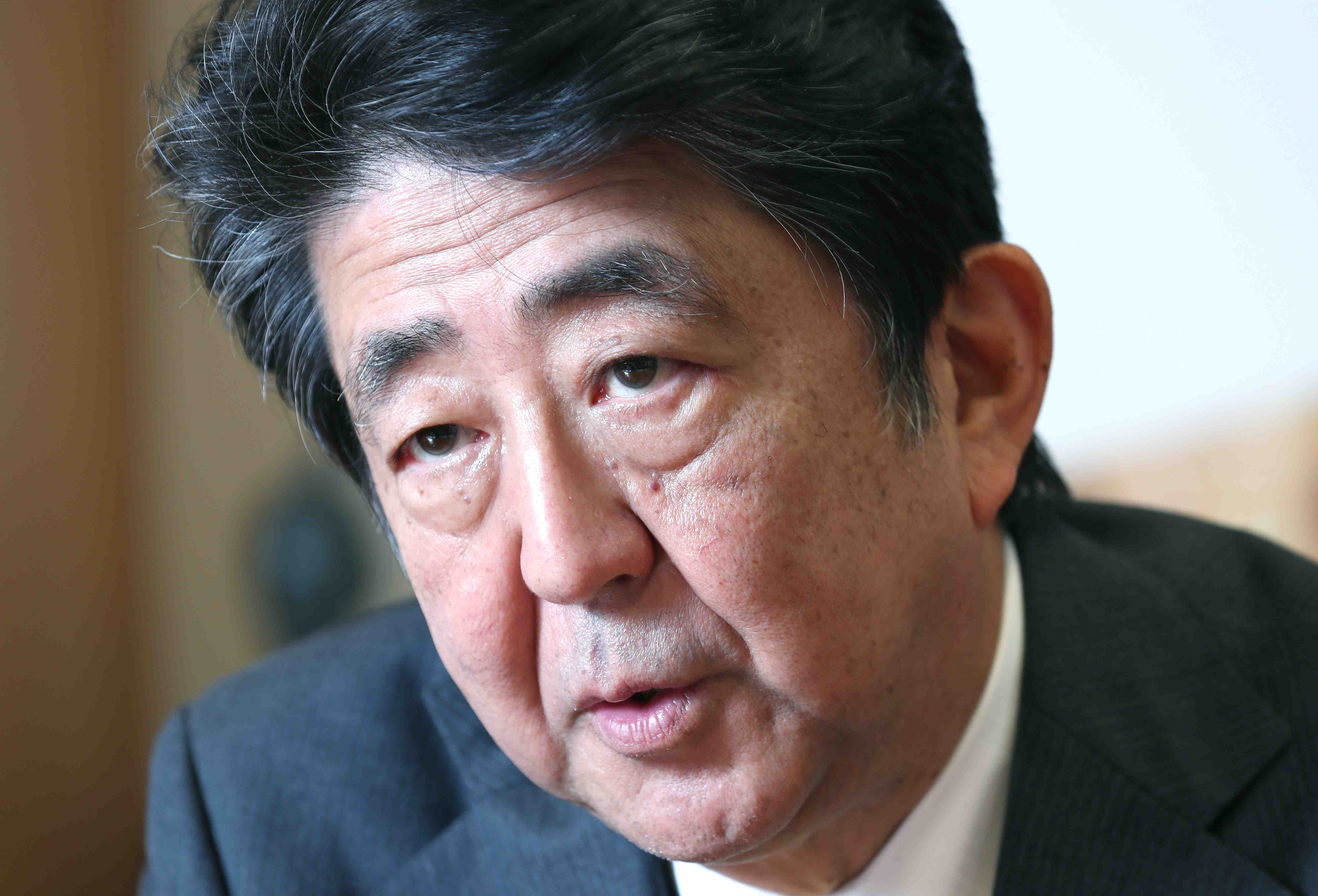 This came into the spotlight when former Prime Minister Shinzo Abe remarked that “any emergency over Taiwan would mean an emergency for Tokyo as well.” The December 14, 2021, statement caused quite a stir in the region.

Abe urged China not to “provoke, bully, its neighbors or pursue territorial expansion,” further saying that “an adventure in military affairs, if pursued by a huge economy like China, could be suicidal to say the least.”

In a virtual address during the 2021 Taiwan-US-Japan Trilateral Indo-Pacific Security Dialogue, a security event organized by Taiwan, Abe expressed his support for bringing Taipei into the fold of international organizations, saying it has universal relevance.

Among the organizations are a regional trade pact called the Comprehensive and Progressive Agreement for Trans-Pacific Partnership (CPTPP) and the World Health Organization (WHO).

Abe stepped down as prime minister in 2020, citing health reasons. However, he made a strong comeback in 2021 by becoming head of the largest faction within the ruling Liberal Democratic Party (LDP), following a nine-year absence since leaving the faction in 2012.

Following the official announcement that he would be heading the Seiwaken faction, Abe pledged “to pass on to the next generation a Japan that we can be proud of.” This is also a manifestation of Abe’s continuing power to wield significant influence within Japan’s political corridors, especially the LDP.

From that prism, his warning that “military adventure would lead to economic suicide,” referring to any Chinese preemptive military move against Taiwan, is compelling, and needs to be assessed carefully.

Abe’s statements on the developing security situation surrounding Taiwan provide a much-needed pushback against Beijing’s intimidation campaign aimed at forcibly seizing the island. However, there is another emerging aspect from the impact of his comments, one revolving around Tokyo’s domestic political scene.

As leader of the LDP’s largest faction, his remarks can also be seen as a gritty message to the Kōchikai faction, led by Prime Minister Fumio Kishida. By reiterating his support for Taiwan, Abe appears to be pressing Tokyo to continue his hardline approach towards China, in continuation of the policy he steered during his long tenure as Japan’s PM.

Kishida, in stark contrast, has appeared to lean towards fostering a more dovish approach to matters concerning China, standing in open divergence to the practice of a decade of successive administrations that preceded him. The existential gaps between Kishida and Abe, including on foreign and fiscal policy, are beginning to emerge into the open.

RELATED: US is Wary of China’s Political Ops Through ‘Friendship’ Group with Japanese Lawmakers

Abe has also begun urging Kishida to maintain his “Abenomics” reflationary economic policy, and not deviate far away from it.

The Kishida faction should surely bear in mind that Abe not only leads the LDP’s largest faction now, he has also maintained a powerful influence on the LDP’s conservative support base. For that matter, Abe’s apparent return to the frontline of Japanese politics has raised speculation of a comeback among some observers.

The Strategic Reality of Taiwan

Overall, Taiwan is becoming a vital component of Japan’s parliamentary objectives and politics.

The current vice president of the Liberal Democratic Party, Taro Aso, who leads another LDP faction, the Shikōkai, echoed Abe’s position when he earlier described an attack on Taiwan as an “existential threat” requiring Japan and the United States to “defend Taiwan together.”

In concurrence with Aso’s comment, Abe too remarked in December 2021 that a Chinese invasion of Taiwan would constitute a significant threat to Japan and therefore “an emergency for the Japan-US alliance.”

Japan’s relationship with Taiwan hinges on a historical context, strategic calculations, and most importantly the contemporary graph of bilateral ties forged most vigorously during the tenures of Shinzo Abe and Taiwanese President Tsai Ing-wen. Notably, Taiwan figures more prominently than ever before in Japan’s 2021 Defense White Paper.

Overall, the shift signals significant movement in Japan’s regional outlook, along with the Cabinet approving a visible boost in Tokyo’s defense spending. This can be attributed to the strategic reality of the Taiwanese city of Hualien being situated just 69 miles (111 km) away from Japan’s Yonaguni Island.

Any event or possible attack in waters between Taiwan and the Sakishima Islands in southwestern Japan, or attempts to absorb Taiwan into mainland China, would bring the territorial waters of Japan and China into uncomfortable proximity. This awareness has heightened Tokyo’s and the region’s discomfort. For these factors, Japan needs to adopt a prudent, realistic, and proactive security posture in East Asia.