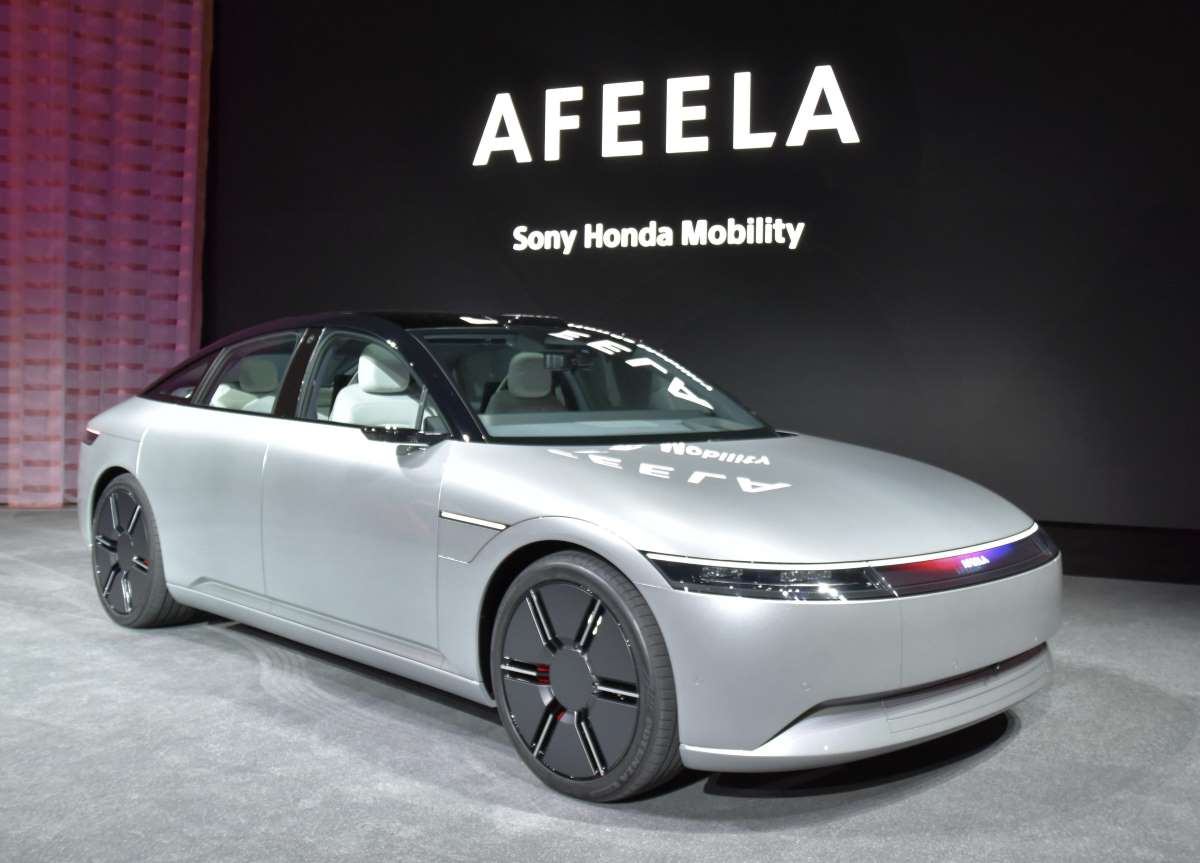 Sony Honda Mobility announced on January 5 that it will name its electric vehicle (EV) brand "AFEELA." The company unveiled a prototype sedan at a press conference before the United States CES 2023 IT and electronics trade show. (CES is the world’s largest technology show of its kind.)

A planned collaboration between Sony Honda Mobility and US semiconductor giant Qualcomm was also revealed. It will focus on the field of "connected cars," such as automated driving. Sony Honda Mobility is a 50/50 joint venture between the Sony Group and Honda.

Yasuhide Mizuno, Chairman and CEO of Sony Honda Mobility expressed his enthusiasm. "We hope to bring about innovation by facilitating co-creation with people and cutting-edge technology centered on software."

As Mr Mizuno said, the Sony-Honda EV line intends to differentiate itself from the likes of Tesla of the US, a significant EV vendor, through collaboration with other companies and cutting-edge technology.

In addition to a total of 45 sensors and cameras installed on the car, it is equipped with a Qualcomm semiconductor chip capable of high-performance computing. It will be compatible with automatic driving and advanced driver assistance systems.

In addition, the new EV will utilize cloud networking and take advantage of Sony's strengths in entertainment. Games, movies, and music will be provided in the vehicle’s interior space while the vehicle is in motion.

At this press conference, the company also announced a collaboration with US video game giant Epic Games.

Finally, the Sony Group will establish a software-driven system to update the car’s functionality. In collaboration with Qualcomm, the company will strengthen the development of the underlying in-vehicle OS (basic operating system software).

The prototype car unveiled this time is equipped with electric signage on the front part of the body to display text and other information. This feature offers a new value proposition. In terms of design, the vehicle has gentle curves ー as if wrapped in a cocoon.

Sony Honda’s EVs will be high-priced due in part to high-performance semiconductors and equipment. Tesla, Porsche of Germany, and Mercedes Benz of Germany are expected to be its competitors.

The first EVs will be produced at Honda’s North American plant. Advance orders will start in the first half of 2025. Thereafter, delivery is planned for the spring of 2026 in North America and in the second half of 2026 in Japan.