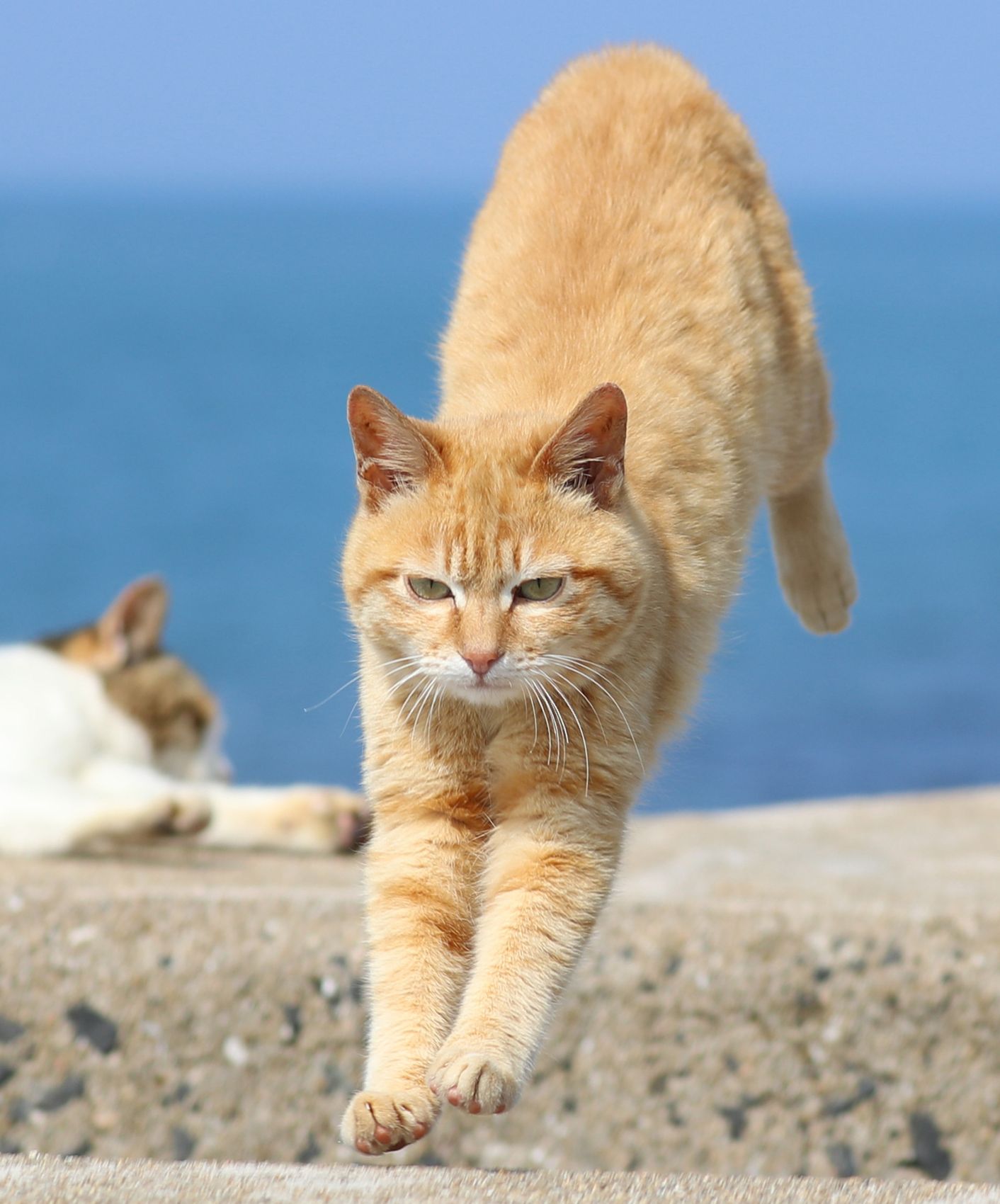 According to veterinarian Okio Suda, the average life expectancy of dogs in the late 1970s and early 1980s was 3 to 4 years. A decade later that figure stood at around 10 years, reaching 14 years in 1998.

The main reason for this change is believed to be the ability to eradicate filaria, a parasite that lives in the hearts of dogs, commonly referred to as “heartworms”. This longer life span is attributed to Ivermectin, a drug that went on the market in 1987.

Ivermectin was later found to be effective against onchocerciasis, often called “river blindness”, a tropical disease that affects humans mainly in Africa.

A total of 300 million people are reportedly saved by this drug every year. Surely many still clearly remember the awarding of the Nobel Prize in Physiology or Medicine to Ivermectin’s developer, Satoshi Omura, seven years ago in 2015.

Aiming to Help Cats, Too

In fact, cats can also get heartworms. The bigger threat to cats, however, is kidney disease, which affects nearly 30% of cats around age 10 and is the leading cause of death in older cats.

Toru Miyazaki, a specialist in immunology at the University of Tokyo, has been working to develop a treatment. Miyazaki’s treatment utilizes AIM, a protein he discovered himself that is present in the blood of many animals.

AIM is purported to protect the kidneys by cleaning dead cells and other debris from the body. However, just before the treatment was to be commercialized, the COVID-19 pandemic rendered the company that had promised to cooperate with Miyazaki unable to provide funding.

Last summer, after Miyazaki spoke of his plight in an interview with Jiji Press, he was inundated with inquiries from cat owners.

Donations totaling ￥300 million JPY (＄2.34 million USD) came rolling in as the story attracted considerable attention. According to an article in the May 1, 2022 paper, Miyazaki has resigned from the University of Tokyo to devote himself to developing the drug.

From Humans to Pets

Originally an internist, Miyazaki has worked to cure kidney disease and Alzheimer’s in humans.

For the time being, however, his first priority will be to fulfill the earnest wish of cat lovers. Clinical trials on the drug for cats are due to begin at the end of 2022.

Anticipating the time he could move forward with his research, in August 2021 Miyazaki published a book entitled, The Day When Cats Can Live to 30 (Jiji Press).

Related:The Cats of Kawasaki: Two Views on Caring for Some of the Most Vulnerable Animals in Japan

(Read the Sankeisho column in Japanese at this link.)