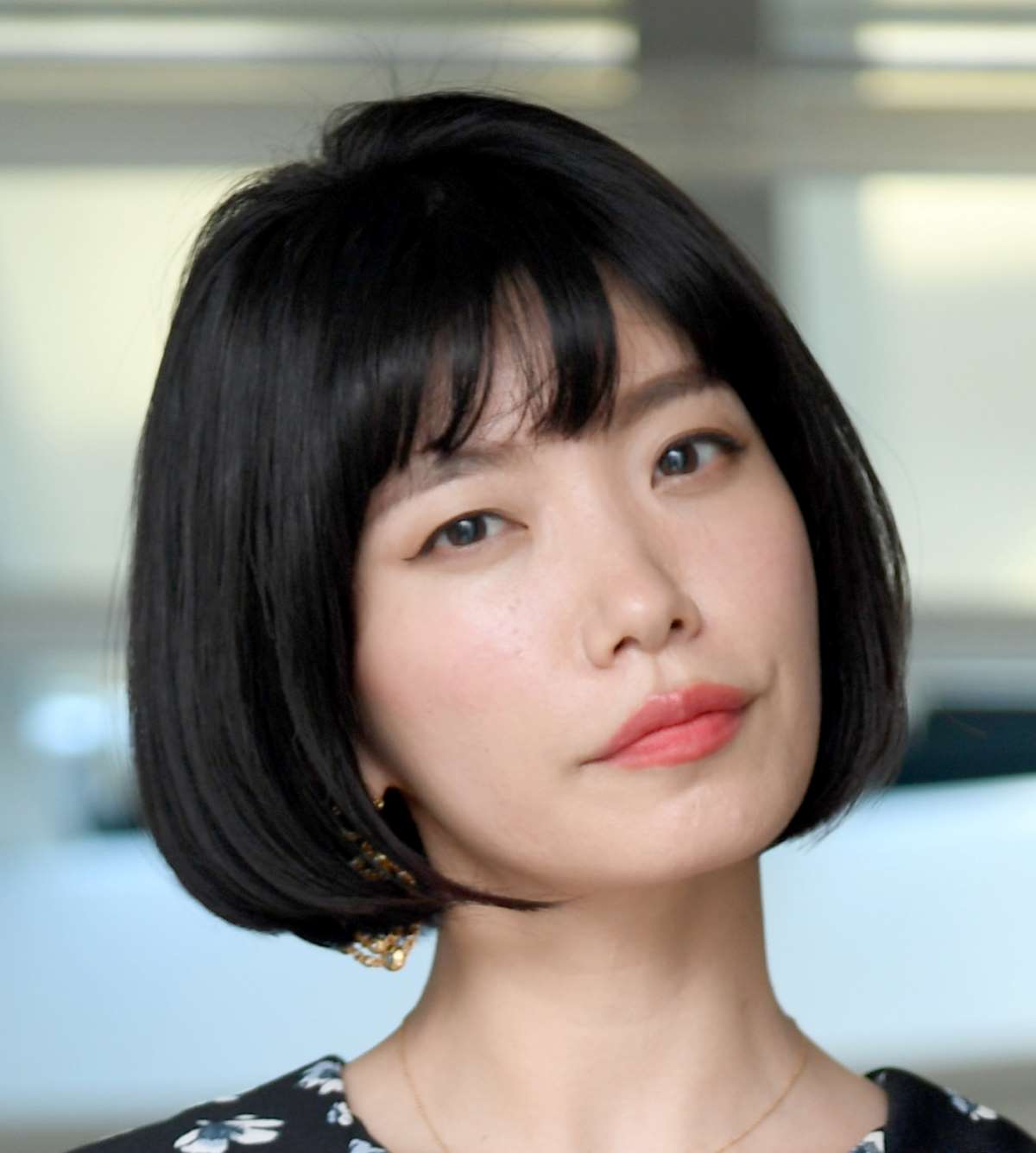 Modern Japanese works of literature are gaining attention in English-speaking countries. In recent years, female authors are receiving notable literary awards one after another. Indeed, 45-year-old Mieko Kawakami’s novel, Heaven (Europa Editions, 2021) is among this year’s six titles shortlisted for UK’s 2022 International Booker Prize. In addition to the power of her writing, her breakthrough can be attributed to the changing trends in the UK and US publishing industries.

“It moves me that my work is being read in another language,” said an excited Kawakami, about her nomination for the upcoming International Booker Prize. The award, announced May 26 in the United Kingdom, is for the translated works category of the Booker Prize, the most prestigious British literary award. In the past a winner has even received the Nobel Prize in Literature.

Kawakami is the second Japanese writer shortlisted for the prize, following Yoko Ogawa, 60, who was selected two years ago.

The nominated novel Heaven (published by Kodansha, 2009) is a story of a 14-year-old boy who is bullied. When the English version was published last year, the book was highly praised by leading British newspapers. It was a hot topic in “The Independent,” which described the sensation of reading it as: “[It] feels like there’s a beautiful, cruel teenage boy sitting on your chest.”

Last year, Aoko Matsuda, 42, picked up a World Fantasy Award for her short stories. And two years ago, Miri Yu, 53, also won the US National Book Award for Translated Literature.


Behind the Popularity of Japanese Women Writers

The reason behind the surge of Japanese literary works’ drafted in the awards race is also due to growth in overseas audiences. The US Academy Awards film festival is reforming its awards programs due to the lack of diversity being viewed as a problem. The awareness of racial and gender diversity is also growing in the publishing industry.

“Reflections are starting to spread on the fact that we had been rather confined to a single language that is English. There is a growing interest in translated literature that captures the diversity of voice,” says translator David Karashima, Associate Professor at Waseda University.

The Translated Literature category of the National Book Awards returned in 2018 for the first time in 35 years. And since 2016, the International Booker Prize, which initially awarded the writers’ achievements, changed to an award that selects a single work of literature.

These changes are regarded as symbolic. As a result, writers who still do not have a line-up of English translated works are now also being recognized as legitimate competitors.

The range of translators is also expanding. Post war, when authors such as Junichiro Tanizaki and Yasunari Kawabata were introduced, their works were translated by Japanese literature scholars like Donald Keene. However, since the 1980s, when works by Haruki Murakami started being translated, freelance translators who were not affiliated with universities increased. Cases that particularly stood out were those who actively translated new literary works that matched their sentiments.

Convenience Store Woman (Portobello Books, 2018), an Akutagawa Prize novel by Sayaka Murata, humorously tells the struggles of a single woman working at a convenience store. The novel was translated into English by a freelance translator four years ago and went on to become a bestseller in the UK and the US, selling more than 250,000 copies.

Discovering new Japanese talent is gaining momentum. As a publishing affiliate states, “There are many who appreciate the unique quirkiness and humor of Japanese women writers.”

“It’s important to build a solid and trusting relationship with overseas translators and editors in order to create an environment where books can be published continuously. So that this positive trend doesn’t end up becoming just another fad, ” Karashima says.