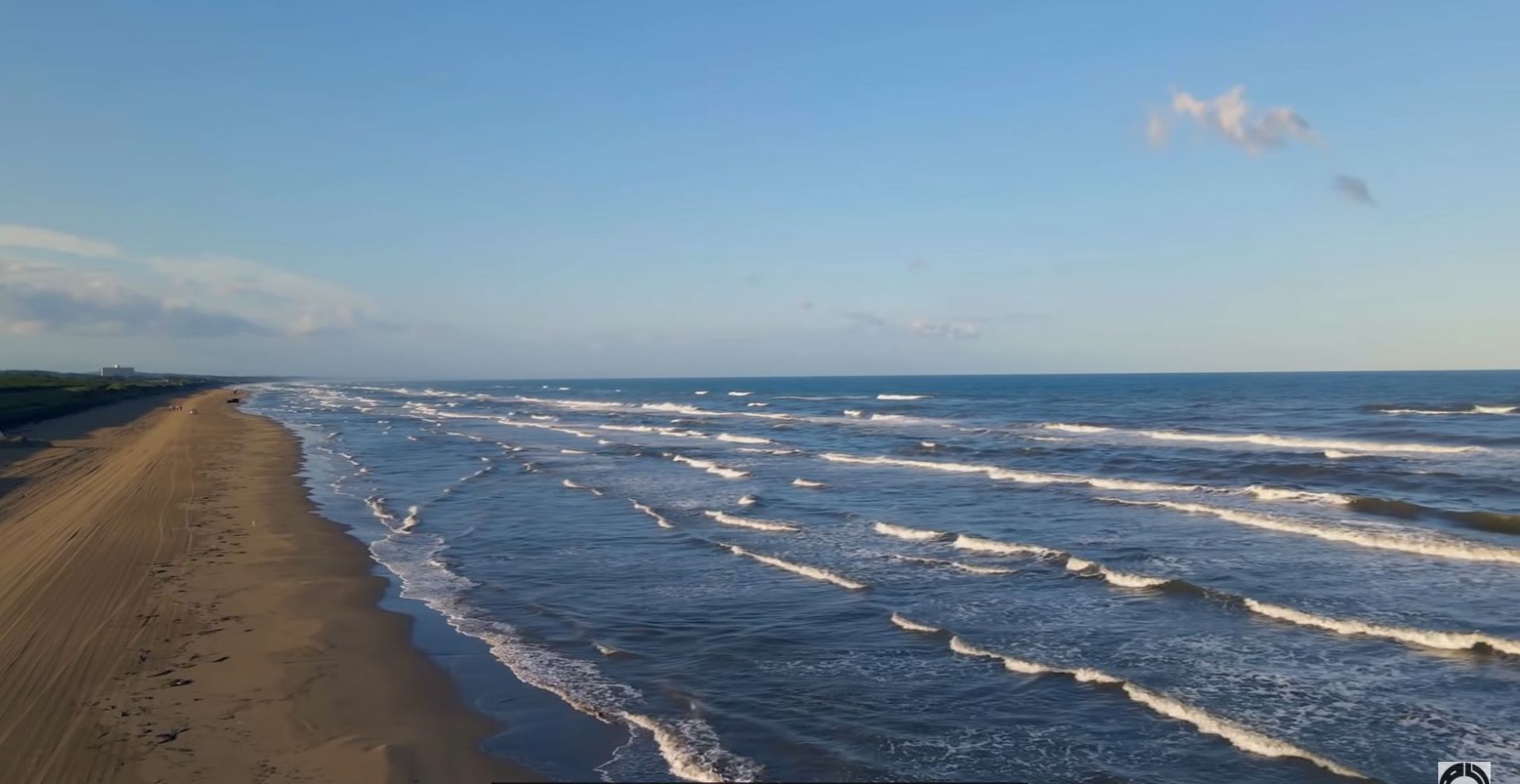 The Japanese Ministry of Foreign Affairs (MOFA) has begun distributing a video conveying the reasons why the “Sea of Japan” is the only name recognized by the international community for this body of water.

The video was made necessary by the South Korean government’s demand on Friday, October 22, to alter the international designation and call it the “East Sea” instead.

The video is distributed in 10 languages, including Japanese and Korean, through the MOFA’s YouTube channel.

North Korea has also taken to calling the Sea of Japan the “Korean East Sea.” Although MOFA has been distributing the video in English since August 2021, North Korea suddenly began to focus on the video and accelerate its criticism of the Japanese government when Japan’s new Prime Minister Fumio Kishida took office in early October.

The video elaborates on the reasons why the Sea of Japan is the historically and internationally recognized name for the water body.

Former German Defense Minister Franz Josef Jung granted the Japanese government an exclusive interview, which appears in the YouTube video. He explains, “Europeans know the Sea of Japan is the Sea of Japan.”

The narration concludes by saying, “Sea of Japan was, is, and will be the one and only name recognized by the international community.”

The North Korean Committee for the Peaceful Reunification of the Fatherland (CPRF) published on October 17 an article on its website regarding the English video. It criticized the video, saying, “Japan created and promoted the internet compilation distorting information about the Korean East Sea, as if the international community officially recognized it as ‘the Sea of Japan.’”

A senior MOFA official commented, telling The Sankei Shimbun and JAPAN Forward that “it is rare for North Korea to watch and respond to our MOFA videos.”

South Korean interest in changing the name of the Sea of Japan came up suddenly in 1992. The reason the Seoul government at the time gave to the United Nations conference on the standardization of geographical names was, “the designation was the result of Japanese expansionism and colonialism in the early 20th century.”

That historical inaccuracy is one of the reasons Japan is distributing the videos in multiple languages, said Deputy Chief Cabinet Secretary Yoshihiko Isozaki. He explained that the government’s aim is to improve global understanding of the facts behind the Sea of Japan name.

“From the perspective of promoting accurate understanding in the international community, we are releasing versions in 10 languages, including Korean,” he explained to the media on October 22 in his daily press conference.