The Renaming of Indian Cities by China: What’s Behind the Tactic? 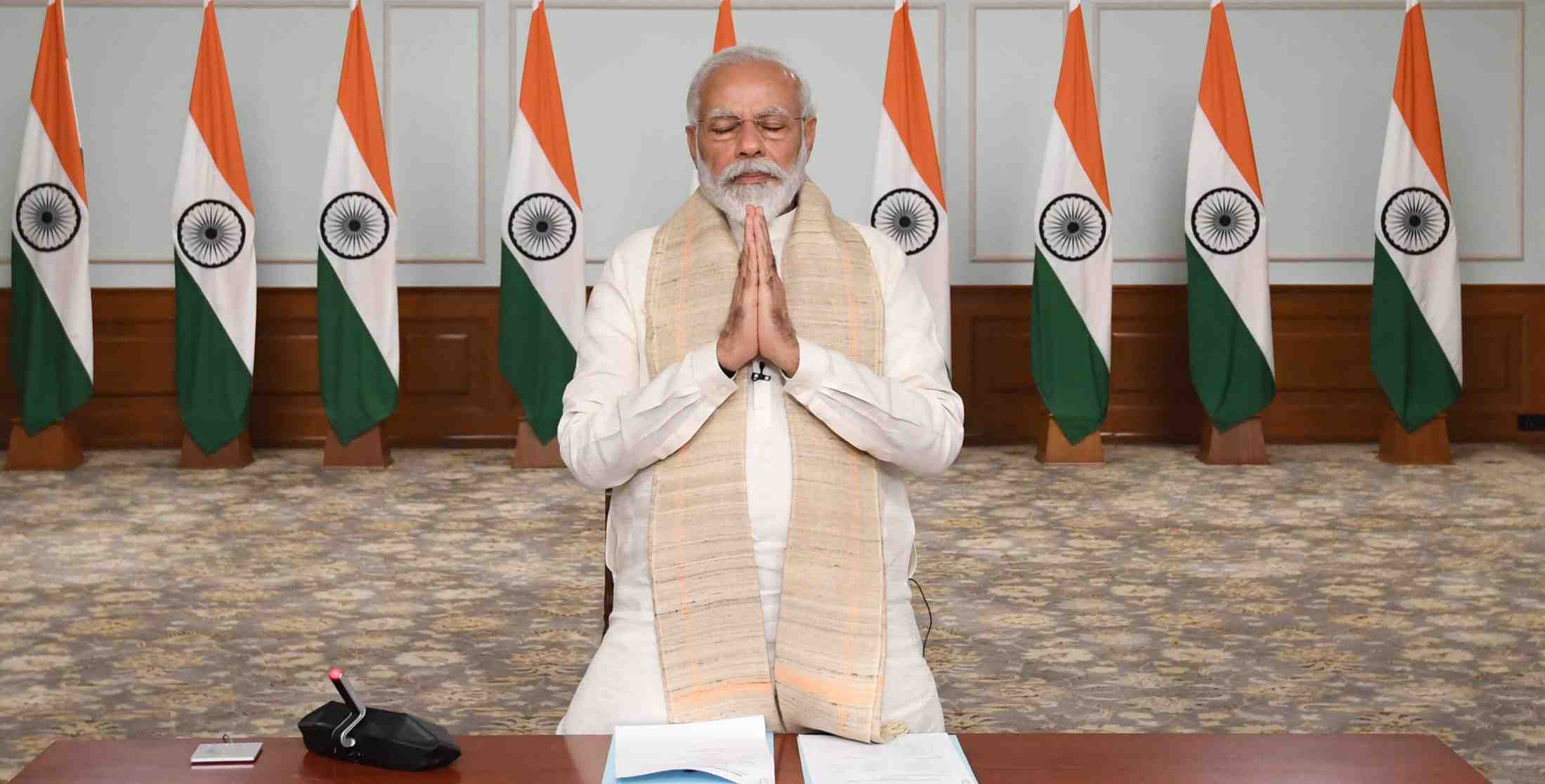 The recent “renaming” of some places in India’s border state of Arunachal Pradesh by China is a tried and tested trick in Beijing’s playbook.

Arunachal Pradesh is claimed by China as “South Tibet”. This, along with the recent release of photos by Chinese state-owned media purportedly showing Chinese soldiers in Galwan(where Indian and Chinese troops had clashed in June 2020) shows that China may be upping the ante when it comes to the border. Galwan saw the first deadly clash between the two sides in 45 years.

This move to “rename” these places came just ahead of China’s new border law – which came into effect from January 1, 2022. There is also concern that the name game could also be a prelude to something that China may have planned for later in the year.  Most recently, China’s People’s Liberation Army (PLA) kidnapped an Indian teenager from inside India, in the Arunachal Pradesh region.

Along with theaters like Taiwan, China seems to be taking an increasingly hard posture when it comes to the foreign policy front. It has time and again raised its hackles whenever senior Indian dignitaries visit Arunachal Pradesh, whether it be the prime minister or the president. It also recently objected when some Indian parliamentarians attended a dinner hosted by the Tibetan government-in-exile (Central Tibetan Administration -CTA).

When analyzed from the wider perspective, the possibility that the name changes are part of a bigger conspiracy. The objective could be to sow discord in India, a democratic country, where a free media laps up such stories ー unlike in China, where the media is tightly controlled.

This and China’s recent run-ins with other countries in the neighborhood could also be a ploy to divert attention from the domestic front, since China has a string of cities which have seen a resurgence of coronavirus cases.

RELATED: Even in a Bubble, Beijing Winter Olympics is Threatened by Omicron

The recent moves can also be seen in the context of the so-called “wolf-warrior diplomacy” wherein Chinese diplomats have used extremely vulgar and crude language when it comes to countries and individuals who disagree with them. Chinese President Xi Jinping emphasized this strategy in his speech during the 100th anniversary of the Chinese Communist Party when he said that foreign powers will “get their heads bashed” if they attempt to influence the country, adding, “ “we will never allow anyone to bully, oppress or subjugate China.” His comments indicated a hardening in the tone and tenor emanating from Beijing.

In response, the Indian Ministry of External Affairs(MEA) noted in a statement that “this is not the first time China has attempted such a renaming of places in the state of Arunachal Pradesh. China had also sought to assign such names in April 2017.”

China’s policy towards India is that of plain doublespeak — continuing with aggression while it holds talks at the same time. This has to be factored in by Indian policymakers.

One of the main reasons why China creates such pressure points is that they can be used as bargaining chips later when there are other issues to be sorted out between the two countries. In essence they are creating what can literally be called a mountain out of a molehill.

It is also likely that China is trying to test the Indian response. There have been reports of Beijing constructing entire villages on Indian territory in Arunachal Pradesh.

Beijing would also like to keep up the pressure on India so that New Delhi has a significant number of troops engaged on the Eastern front, which relieves pressure on the western front with Pakistan. It needs to be reiterated here that China and Pakistan have a long-standing relationship which extends to all the domains: military, economic and political.

RELATED: China’s Military Preparing Ready for Wars and for Those Who Interfere with Its Ambitions

With Japan too, China has been embroiled in a host of disputes, especially on the territorial front.

Beijing has used a series of tactics including psychological operations in order to put pressure on Tokyo. The use of the Miyako Strait by Chinese naval flotillas to move out into the Pacific Ocean is a case in point. In addition, the Chinese and the Russian navies recently completed almost a circumnavigation around Japan’s major island of Honshu, in a first.

Similarly, what Japan needs to watch out for is the use of the so-called “maritime militia” by China when it comes to the Senkaku islands. Beijing has often used civilian vessels to press its territorial claims, and this is what is referred to as its “maritime militia”.

Tokyo also needs to learn lessons from the Chinese actions vis-à-vis Taiwan, where People’s Liberation Army aircraft have been intensifying their buzzing of the Taiwanese ADIZ (Air Defense Identification Zone) since at least mid 2020.

In addition, since Japan is a democratic country, China will try to mislead Japanese citizens during times of crisis. Chinese state-backed tabloids like the Global Times have been working as an extension of the official propaganda machine and it is important for the Japanese public to take such publications with a pinch of salt.

What are the Options Open to India?

New Delhi will have to think of some innovative options to tackle China in this respect.

One option could be by increasing the contacts with Tibetan representatives among others, which could send a signal to China.

New Delhi could also think of some additional, innovative options when it comes to Taiwan.

However, the best option for New Delhi is in the field of trade, where China clearly enjoys a huge trade surplus with India. New Delhi’s trade deficit vis-à-vis Beijing zoomed to nearly $47 billion in just the first nine months of 2021 whereas it stood at $44.02 billion during the entire fiscal year 2020-21.

If India were to cut off or restrict access to the domestic market for Chinese products, this would hit China where it hurts most. Recently it was reported that the Chinese mobile phone company, Realme, overtook the South Korean giant Samsung to take the second spot in the Indian smartphone market.

On the other hand, Indian pharmaceutical companies ー which are one of India’s strengths ー continue to face hurdles in the Chinese market.

The year has thus begun on an ominous note when it comes to India-China relations. Caution is the key word for India from now on.

Dr Rupakjyoti Borah is a Senior Research Fellow with the Japan Forum for Strategic Studies, Tokyo. The views expressed are personal. Twitter @rupakj