Thousands Taken: Kidnappings by North Korea’s Kim Dynasty Continue for Half a Century 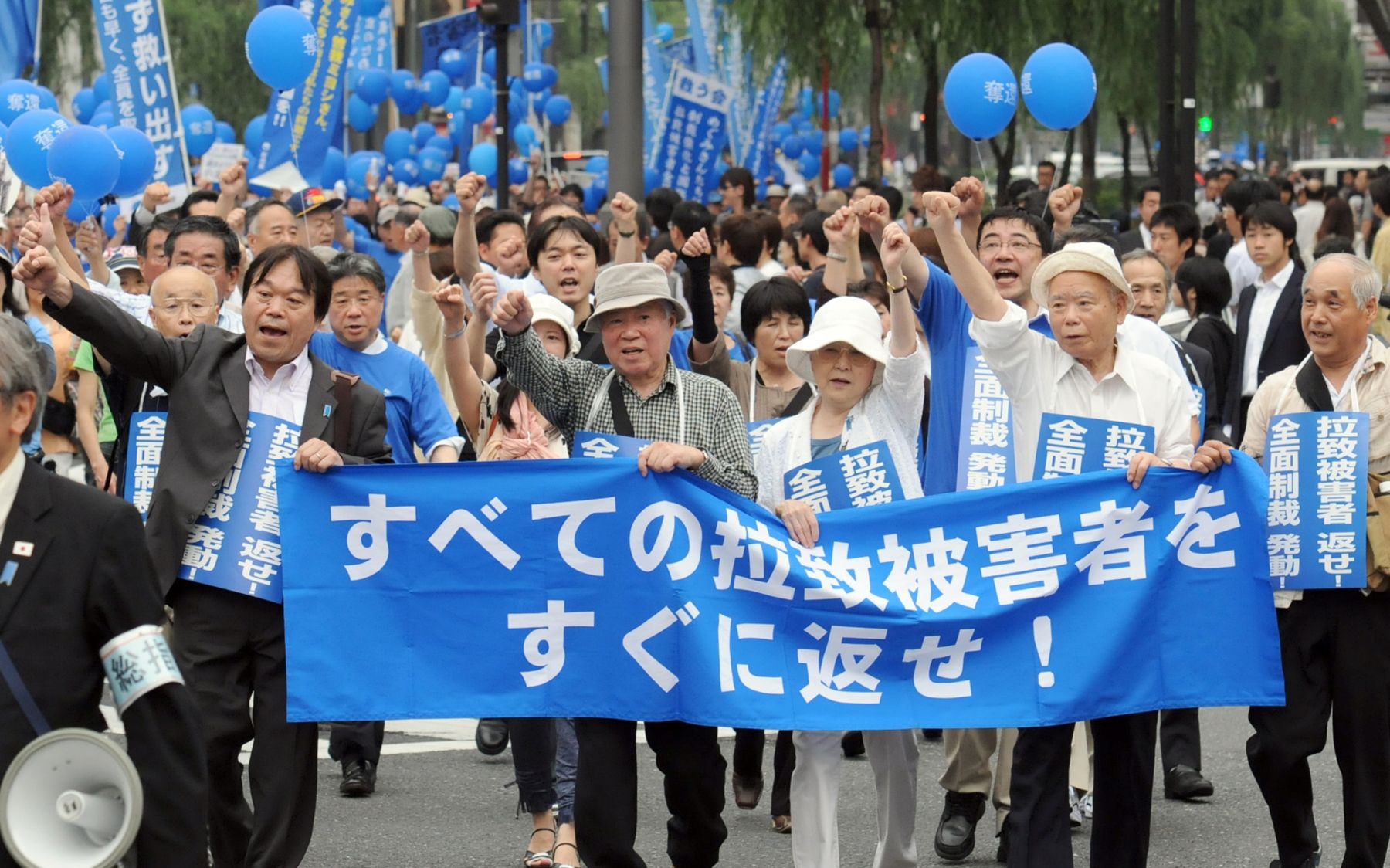 The death of Shigeru Yokota in June was a reminder of the atrocities perpetrated by North Korea under its kidnapping program in the 1970s and 1980s.

One of the victims was Mr. Yokota’s 13-year-old daughter, Megumi, who was abducted by North Korean agents on her way home from school in the western Japanese city of Niigata. Her captors took her to North Korea, where she was forced to teach Japanese at a training school for spies. Mr. Yokota and his wife, Sakie, worked for decades raising public awareness of the abduction issue and pressuring their government to do more to bring home Megumi and the other abductees.

Japan is just one of the countries whose nationals were abducted by North Korea. The Committee for Human Rights in North Korea in Washington, D.C. has assembled evidence that Pyongyang has taken citizens of at least 14 countries: South Korea, China, France, Guinea, Italy, Japan, Jordan, Lebanon, Macau, the Netherlands, Malaysia, Romania, Singapore, and Thailand.

To that list, I would add the United States. David Sneddon, an American college student, disappeared in China in 2004. He was vacationing in Yunnan province after completing several months of study in Beijing, before returning to the U.S. In an interview at his office in Tokyo in 2013, Keiji Furuya, Japan’s then-minister of state for the abduction issue, told me: “It is most probable that a U.S. national has been abducted to North Korea.”

While there are just 17 people on Tokyo’s official list of citizens who were abducted, it is likely that several hundred Japanese met the same fate. The number of South Koreans who were taken — fisherman, soldiers, students, ordinary people — runs into the thousands. Lebanese kidnap victims who managed to go home reported seeing French, Dutch, and Italian women at a spy institute in North Korea. North Korea refuses to provide any information about them.

In recent years, North Korea’s kidnappers have focused on China, where they have abducted South Korean citizens who help North Korean refugees. China looks the other way when North Korean kidnappers operate on Chinese soil.

The best-documented disappearance from China is that of the Reverend Kim Dong Shik of Chicago. Pastor Kim, a citizen of South Korea and a legal resident of the U.S., set up secret shelters in China for North Koreans who escaped. He vanished from the Sino-Korean border city of Yanji in 2000.  The details of his kidnapping and death emerged several years later when one of the members of the squad that abducted him fled to South Korea, where he was arrested and prosecuted. The kidnapper told the South Korean authorities that Pastor Kim’s abduction was ordered by a senior North Korean security official.

Since Kim Jong Un took power at the end of 2011, North Korea’s kidnappers have turned to Europe, where they have kidnapped, or attempted to kidnap, several of their own citizens who were studying or working there.

In 2013, a North Korean student vanished from his university in France. A week later, he reappeared on campus guarded by police. The full story has not emerged, but we know that the French authorities made the decision to protect the student because they believed he was in danger of being abducted by North Korea.

The student, Kim Han Sol, is Kim Jong Un’s nephew. He is the son of Kim Jong Un’s half-brother, the man whose murder Kim Jong Un ordered at the Kuala Lumpur airport in 2017. After his father’s death, Kim Han Sol disappeared again and reportedly is in hiding in a Western country. Kim Han Sol is Western-educated and speaks fluent English. He has called his uncle a “dictator” and has expressed sympathy for the people of North Korea.

A similar episode took place in 2014, when North Korean agents abducted a North Korean student from his university in Paris. The young man was the son of a senior North Korean official who had just been purged and executed. The student escaped from his captors at Charles de Gaulle Airport.  He remains in hiding.

In late 2018, North Korea’s acting ambassador to Italy and his wife defected. They left behind in Rome their teenage daughter, who reportedly is disabled. Four days later, the daughter disappeared. She eventually turned up in Pyongyang. She is believed to have been kidnapped from Italy by North Korean agents. Her seizure has been interpreted as a warning to her parents not to go public with the story of their defections.

The Case of Otto Warmbier

In addition to the passing of Shigeru Yokota, this month marked another sad reminder of North Korean atrocities. June 19 was the anniversary of the death of Otto Warmbier, an American college student who died from injuries suffered while he was under detention in Pyongyang on trumped-up charges.

In June 2017, North Korea released Otto in a vegetative state and sent him home to die. Otto’s mother, Cindy Warmbier, speaking on the anniversary of her son’s death, said, “I had no clue that evil like North Korea existed.”

Mrs. Warmbier called her son “innocent.” Innocent, too, was Megumi Yokota. As are the 25 million oppressed people of North Korea who suffer under the brutal rule of the Kim family regime.

Melanie Kirkpatrick is a senior fellow at the Hudson Institute, a think tank in Washington, D.C. She is the author of Escape from North Korea: The Untold Story of Asia’s Underground Railroad.