Tiananmen’s Legacy: 30 Years After, A New Generation Calling for Changes 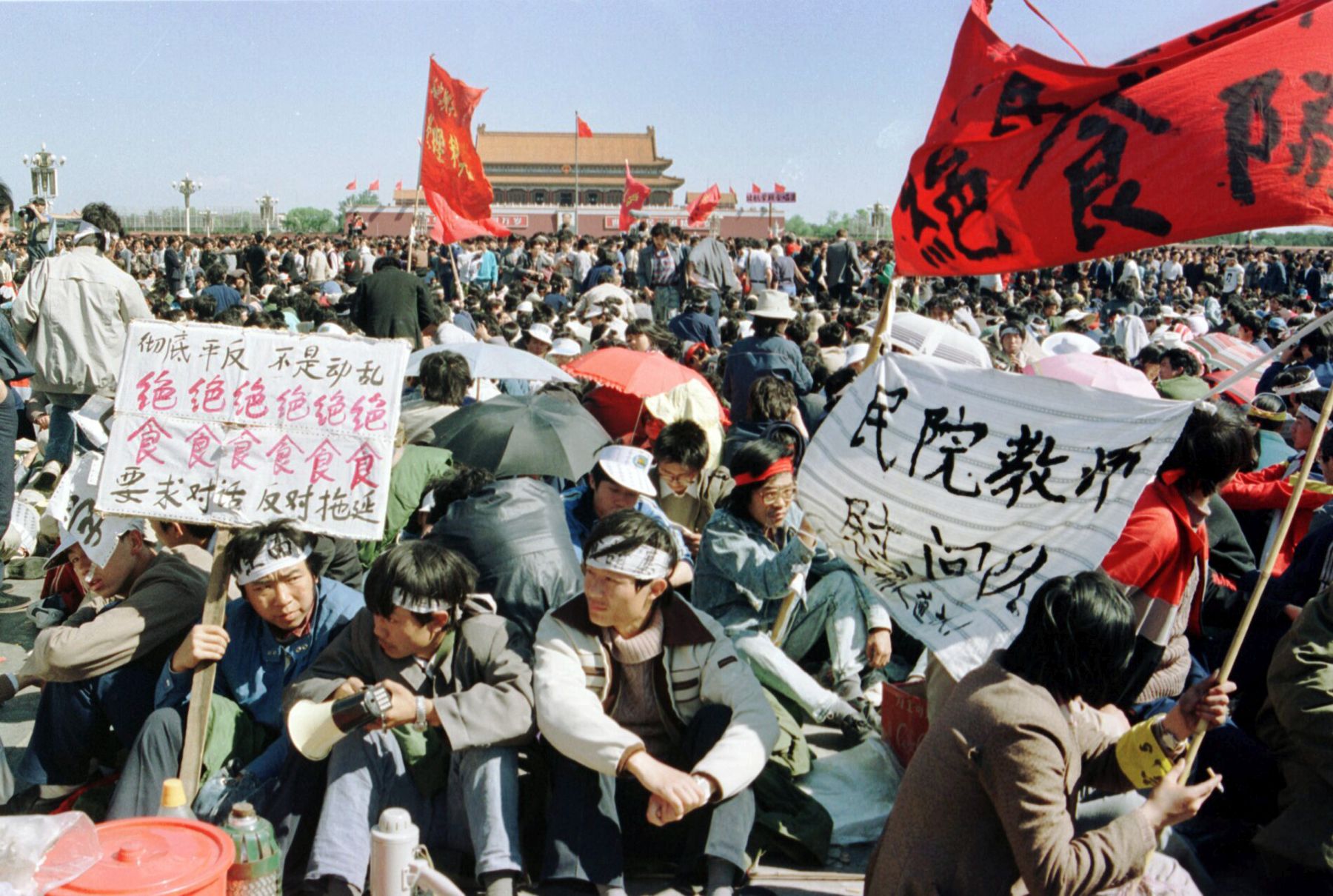 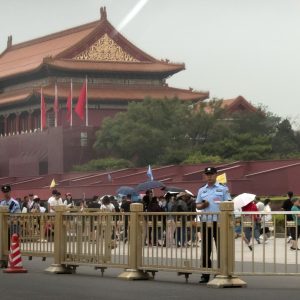 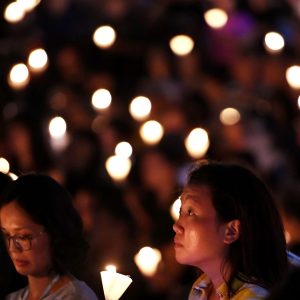 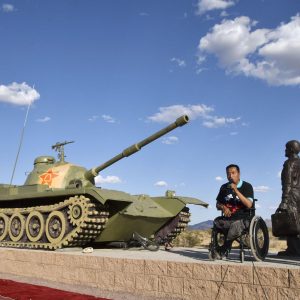 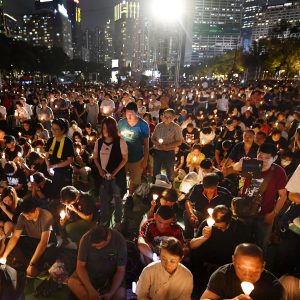 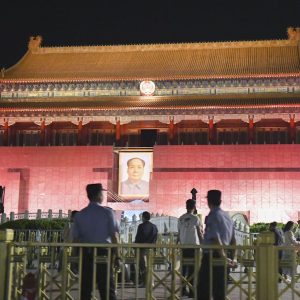 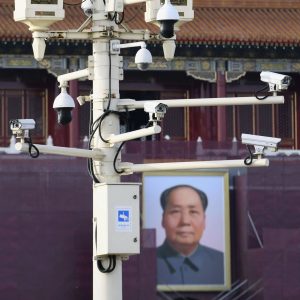 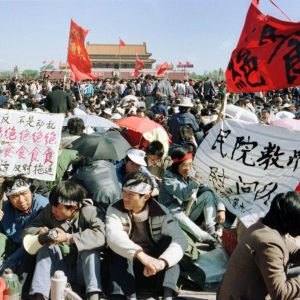 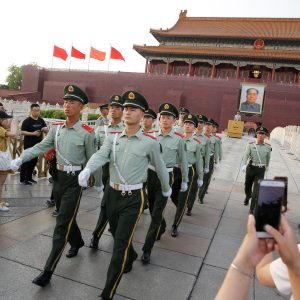 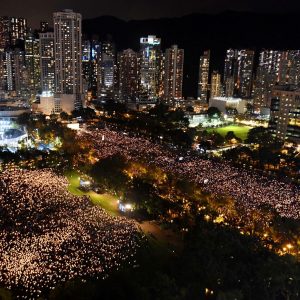 Three decades after the Chinese Communist government’s brutal attack on unarmed demonstrators in and around Tiananmen Square — belying its name of Gate of Heavenly Peace — the massacre (or incident, as some prefer to call it) remains a non-event in China.

On the day of the anniversary this year, security was tight. Several suspected activists were detained, and popular social media exchanges shut down for alleged technical reasons, followed by a polite “we apologize for any inconvenience this may cause.”

Some joked that June 4 should be renamed “system maintenance day.” Others complained that their VPNs, which are technically illegal, had been slowed down, with certain sites made completely unavailable.

Foreign journalists were officially “advised” to avoid Tiananmen Square. One of them reported that he was told that “illegal media behavior” could affect renewal of his visa. Police checked the identity cards of residents and passports of foreigners who were exiting the subway at the Tiananmen stop.

And President Xi Jinping left for a state visit to Moscow, with the Chinese media describing the Sino-Russian relationship as “transcending geopolitics.”

May Fourth Movement and the Tiananmen Massacre

By a curious twist of fate, the 30th anniversary of the Tiananmen incident/massacre occurred precisely one month after the centennial of the heretofore most famous event at the square, the May Fourth Movement. That event involved another demonstration protesting the Chinese government’s capitulation to the terms of the Versailles Peace Treaty of 1919.

The Chinese Communist Party government has continued to celebrate the movement, even though in 1989 the elderly leaders, some of whom had been alive in 1917, must have wondered how it could be that they had become the despised targets of a new generation.

But, in 2019, how should praise for May Fourth and condemnation for June 4 be handled?

In an impressive act of verbal gymnastics, the official Renmin Ribao declared that “student movements must merge with the powerful currents of people’s national revival and be properly guided so as to have positive results.”  In other words, we — not you — decide what actions are acceptable. The May Fourth marchers would have not been so easily mollified.

With two exceptions, both for foreign rather than domestic consumption, state-controlled media avoided mention of the events of June 4.

First, Chinese Defense Minister Wei Fenghe, speaking at Singapore’s Shangri-La Dialogue, defended the crackdown as a correct central government measure to stop the turbulence and allowed the People’s Republic of China to enjoy stability and development for the ensuing 30 years. Second, Beijing’s English language Global Times stated that the action had “immunized” China against further turmoil.

Although Wei’s remark, made during the question-and-answer period of the plenary session in Singapore, remains accessible on the website of International Institute for Strategic Studies, which had sponsored the Shangri-La event, the link to Global Times’s webpage became unavailable a day after it was posted. A dissident cartoon that circulated on social media showed a caricatured Xi Jinping holding an eraser while trying to whitewash the iconic 1989 photograph of a man standing in front of a line of tanks.

Remembering Tiananmen Outside of China

Outside of mainland China, Tiananmen was commemorated in many ways.  Most notably in Hong Kong — technically a Special Autonomous Region (SAR) of China and therefore entitled to a modest degree of liberties that are gradually eroding — thousands attended a moving candlelight vigil. Addresses called for honoring the memories of those whose lives were so brutally ended.

A singer, his T-shirt reading “Imagination” in English, urged the audience to never forget their sacrifice. Symbolically, the proceedings were conducted entirely in Cantonese, which Beijing has been trying to replace with Mandarin as the language of discourse in the SAR.

In Taiwan, spirited rallies were held, with the largest, in Taipei, live-streamed. Interestingly, speakers there used Mandarin rather than Hoklo, also known as Taiwanese, possibly because the organizers hoped that citizens on the other side of the Taiwan Strait would be able to access the content.

The message was clear: if Taiwan were to become part of China, as Beijing insists it must and will be, such a slaughter could be our fate as well.

Western papers were full of pictures, some of them unsettlingly graphic, of mangled bodies and memoirs from eye witnesses both Chinese are foreign.

While Wei was technically correct in that the PRC has in fact become wealthier in the decades since the events at Tiananmen and there have been no demonstrations of comparable size, the non-material costs have been sizeable.

The degree of stability is relative, with thousands of protests each year. The income distribution between rich and poor has become greater, and the environment continues to deteriorate. And once astronomical economic growth rates have slowed, the government has been forced to prop up growth through artificial measures that the country’s own economists have warned are unsustainable.

In consequence, the party-state has become afraid of its own people. Although China faces no external enemy, it has the second largest military budget in the world, and its expenditures on domestic security are still greater.

The separation of party, government, and military that Deng Xiaoping had announced as a goal of policy in 1982 was abandoned. The military — quite a few of whom, indoctrinated to believe that they were the people’s army, had been reluctant to move against the people — were told in no uncertain terms that they were the party’s army, and were to obey the party’s orders unquestioningly.

The modest degree of artistic and literary freedom that had been tolerated in the decade before the Tiananmen demonstrations ended abruptly. Optimists hypothesized that this would be only temporary, but it was not.

The Legacy of Tiananmen

Those who advocated only that the Chinese government obey its own Constitution — that is, not its overthrow — received long prison terms.

When the best known of these, Liu Xiaobo, received the Nobel Peace Prize, he remained incarcerated during the ceremony, nor was his wife permitted to attend in his place. Liu died in prison several years later; his wife remains under house arrest.

With the advent of facial recognition technology and other artificial intelligence techniques, surveillance has become more strict. A government that had seemed to be evolving toward a more collective form of leadership has become more autocratic, with Xi Jinping centralizing virtually all power in his person and abolishing term limits that allow him to remain in office indefinitely.

This, then, is the legacy of Tiananmen. History, however, has not ended, and while the details of June 4 can be suppressed, the ideals the marchers fought for have not, and cannot be, erased.

Xi Jinping himself has spoken of “white swans and gray rhinos,” events that cannot be predicted. A new generation may demand changes to the system, and this time they may be successful.