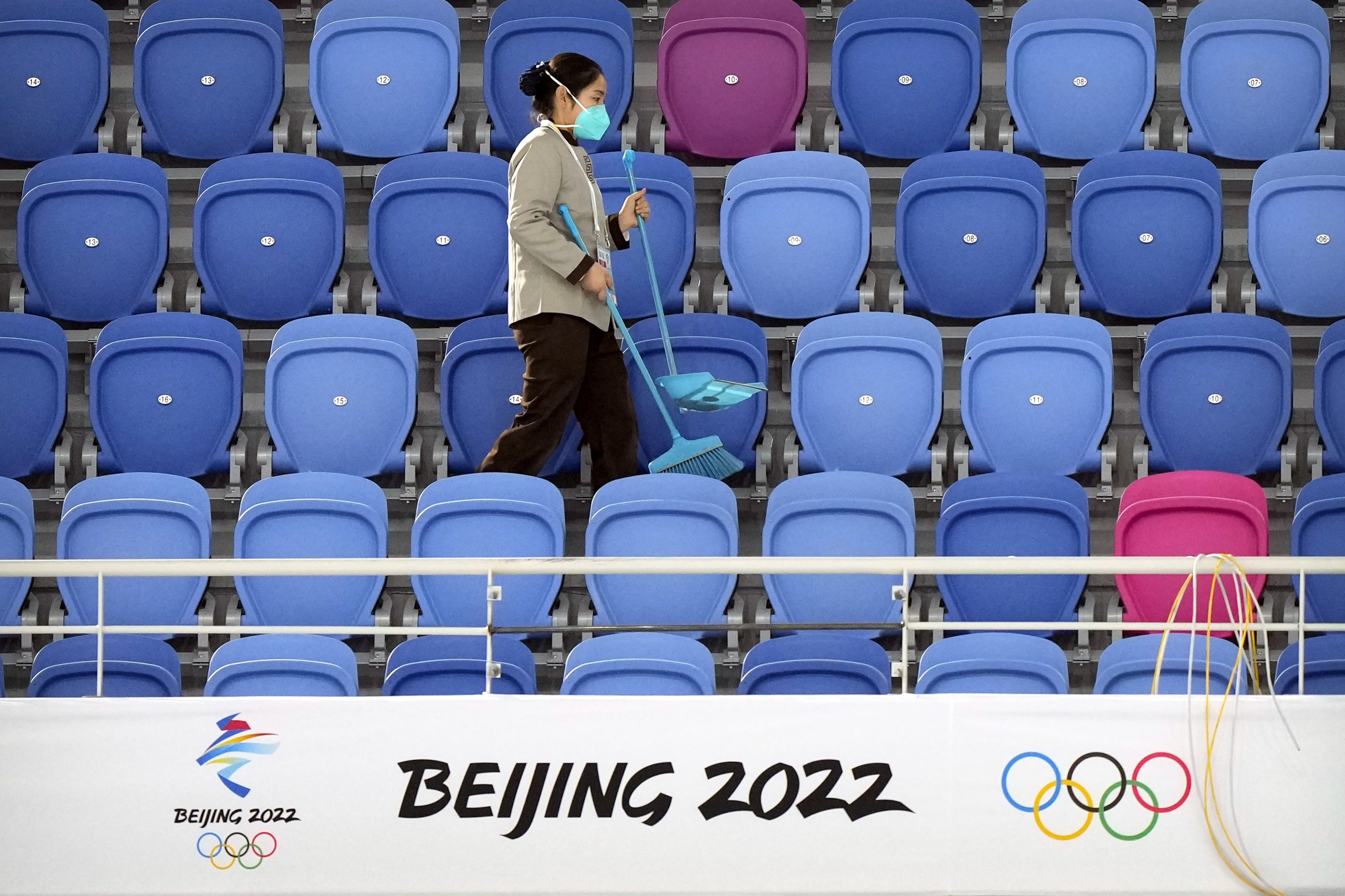 For some time now, the voice of singer Kyu Sakamoto singing “Good Timin’” has been playing in my head. I first heard about the song 30 years ago from a senior friend who was a fan of his. What reminded me of his song today was the repeated mention of the issue of “timing” by government officials when making statements about their policies towards China.

At a press conference on December 24, 2021, Chief Cabinet Secretary Hirokazu Matsuno finally announced that government officials would not be sent to the Beijing Winter Olympics in February 2022. He also said, “The timing of today’s announcement was the result of a comprehensive consideration of various factors.” Eighteen days had passed since the United States made its announcement on December 6.

In his song, Kyu Sakamoto repeats that timing is the most important thing in this world. It is said that there is a time for everything, but it’s difficult to comprehend why the decision had to be dragged out for so long.

Fumio Kishida’s Cabinet was pressed from both within the party and outside to make an announcement sooner, giving an impression of a weak government to the Japanese public. The “various factors” Chief Cabinet Minister Matsuno mentioned were also questionable.

China’s human rights issues are not limited to the oppression of ethnic minorities. On December 23, an alarming article was published by the international news section of Sankei Shimbun. A female teacher in Shanghai was expelled from her school for saying that there was no data substantiating the claim that 300,000 people were killed in the Nanking Massacre.

The theory that there were 300,000 victims of the Nanking Massacre is absurd since the population of Nanking at the time was only about 200,000. Nevertheless, voicing out such doubts can get you punished in China. Like this, China commits human rights violations against its own people on a daily basis.

RELATED: Why the West Would Rather Push the Fiction of 300,000 Massacred in Nanjing

Bringing up the issue of timing when expressing one’s attitude towards ongoing human rights violations runs the risk of being interpreted as a disregard for human rights.

Besides, the history of Japan-China relations shows that China changes its stance toward Japan based solely on convenience, such as the international situation, rather than on whether Japan shows consideration for China.

(Find access to the Sankei Sho column in Japanese at this link.)