Untangling the Myth Behind the Whaling Controversy: A Director’s Take 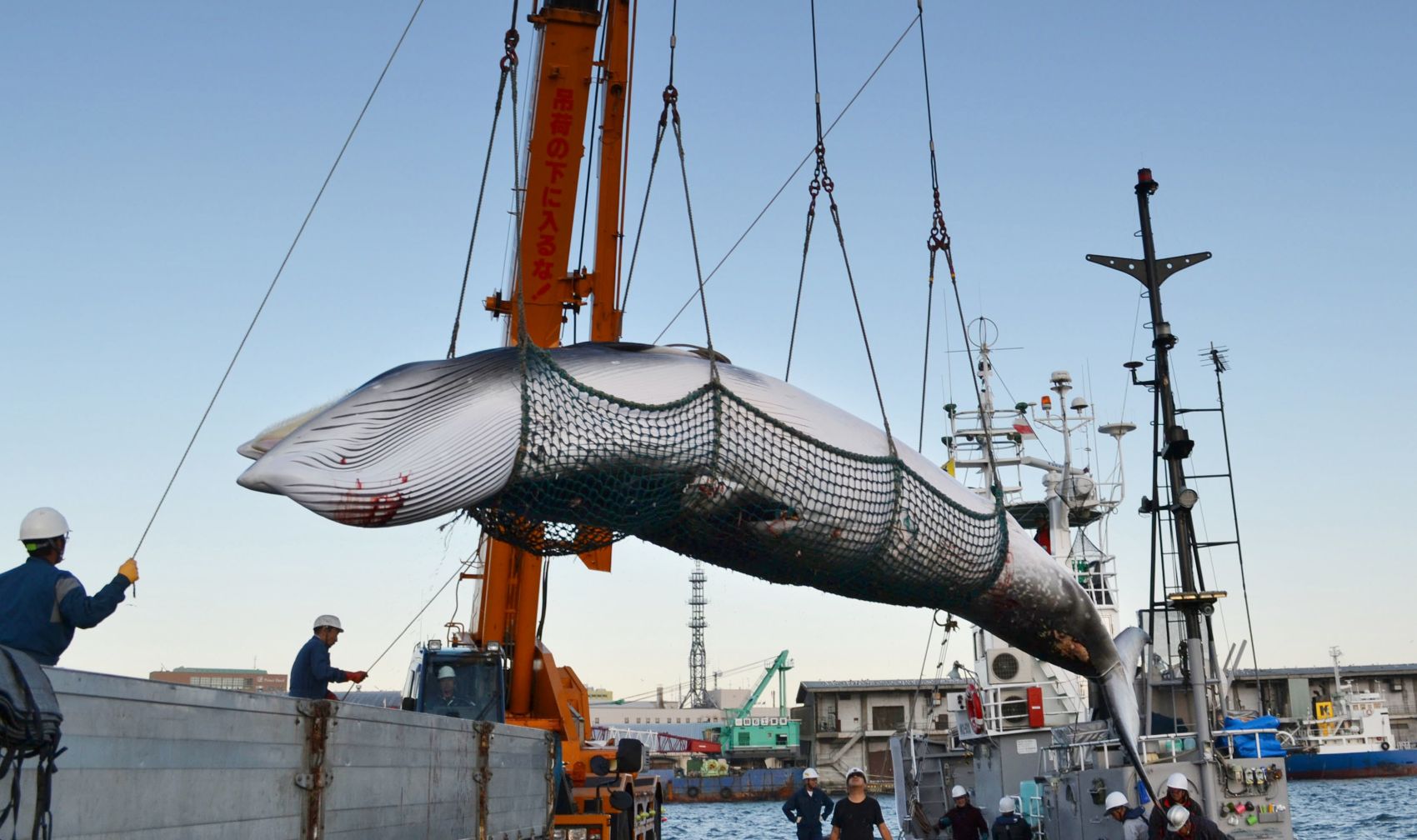 I still remember the taste of hard-to-swallow fried whale meat served in Japanese school lunches. I have no nostalgia for it, but when I come across news that “Japan is doing it again” — committing supposed whale-hunting atrocities — the taste comes back.

As a Japanese living in New York for 30 years, it is frustrating to see the same debate repeat itself year after year, viewpoints colliding hopelessly. On either end of the spectrum, science is often overtaken by emotion.

This summer, Japan resumed commercial whaling for the first time in 31 years after withdrawing from the International Whaling Commission (IWC). The world shook its collective fist, arguing that whaling is an outdated custom that needs to be abolished, like slavery. Demand for whale meat is miniscule, they said, so why continue to hunt an endangered species?

Let’s look at this notion closely.

Since the 1970s, whales have been icons of the environmental movement, owing in part to the successful “Save The Whales” campaign. This motto is tricky for two reasons. One, it makes the impression there exists only one whale species in the world. Two, it implies every whale is endangered. (RELATED ARTICLE: Science vs Politics: Busting Myths and Biases About Japan’s Whaling)

“Endangered” is a powerful word when used to discuss whales and dolphins. Fact states more than 80 whale species exist today. Of the 13 great whales managed under the IWC, only the North Pacific Right Whale is listed as critically endangered. Seven species are listed as NT (Not Threatened) or LC (Least Concerned), the lowest of seven levels on the Red List, a database built by the International Union of Concerned Nature (IUCN).

Japan has yearly quotas for three species in its waters: Minke, Bryde’s, and Sei whales. This is less than 1% of the total population, calculated via a method endorsed by the IWC’s Scientific Committee.

If It’s Not About Numbers, What’s It About?

It’s not about numbers, you contest. Whales shouldn’t be killed because they’re intelligent.

Let’s examine this. Neuroscientists studying animal intelligence say that comparing the intelligence of different species is like comparing apples and oranges for taste. Each species excels in a certain behavior, and recent studies have discovered intelligence in rats, pigs, octopus, and plants, citing abilities to communicate and express sympathy. So what does intelligence in animals really mean?

We want to believe animals are special, whether they be pets or the main character in Flipper. They’re smart. They get us.

A problem arises when that protective feeling turns hostile and the word “barbaric” is used to denounce entire food cultures. Humans’ diverse views of nature and animals are often based on religion and culture.

Hamburgers are taboo for Hindu Indians who worship the cow, but we rarely hear burger-eating Americans being charged as barbaric. Whales and the Japanese, however? Different story.

Responsibility lies on the Japanese side too. The country’s lack of willingness to communicate with international press has created profound distrust. I have attended three IWC conferences in the past, each time witnessing Japanese government officials refused to speak with foreign reporters.

The Element of ‘Tradition’

The oft-repeated argument that “whaling is a Japanese tradition” is vague and has never been persuasive. Yes, Japan has a long whaling history, but the practice only lives on in a handful of towns today.

The government works to protect it much like the United States protects Eskimo rights to hunt bowhead whales and the Danish government protects Faroe Islanders in the hunting of pilot whales.

But there is still the argument that “whaling is cruel.” Let’s see where the idea originated.

Most will agree that the killing of any animal is cruel. In the U.S., animal slaughter images are highly restricted in the media, much like pornography. In some states, laws even forbid documenting or investigating industrial farming activities. Slaughter images of whales and dolphins, however, are splashed all over the media, both traditional and online, provoking fear and contempt.

Cruelty is subjective and impossible to measure. While we may agree that killing animals is cruel, keeping them alive in inhumane conditions splits opinions.

The colliding forces in the whaling controversy are not Japan and the West, but localism and globalism.

Whale-hunting may not be compatible with today’s global standards. But for those living in rural regions around the world, including the Japanese in small coastal towns and the Inuit in the High North, the practice is about more than food or economy. It’s identity.

Science proves their activities do not threaten the environment. Why continue to harass them?

Our earth has limited resources, and it’s time to place emotion aside, face the facts, and tackle the truly imminent threats.

(Additional perspectives on the issue of whaling can be found at this link.)