Why Shinzo Abe's Writing is Catching the World's Attention 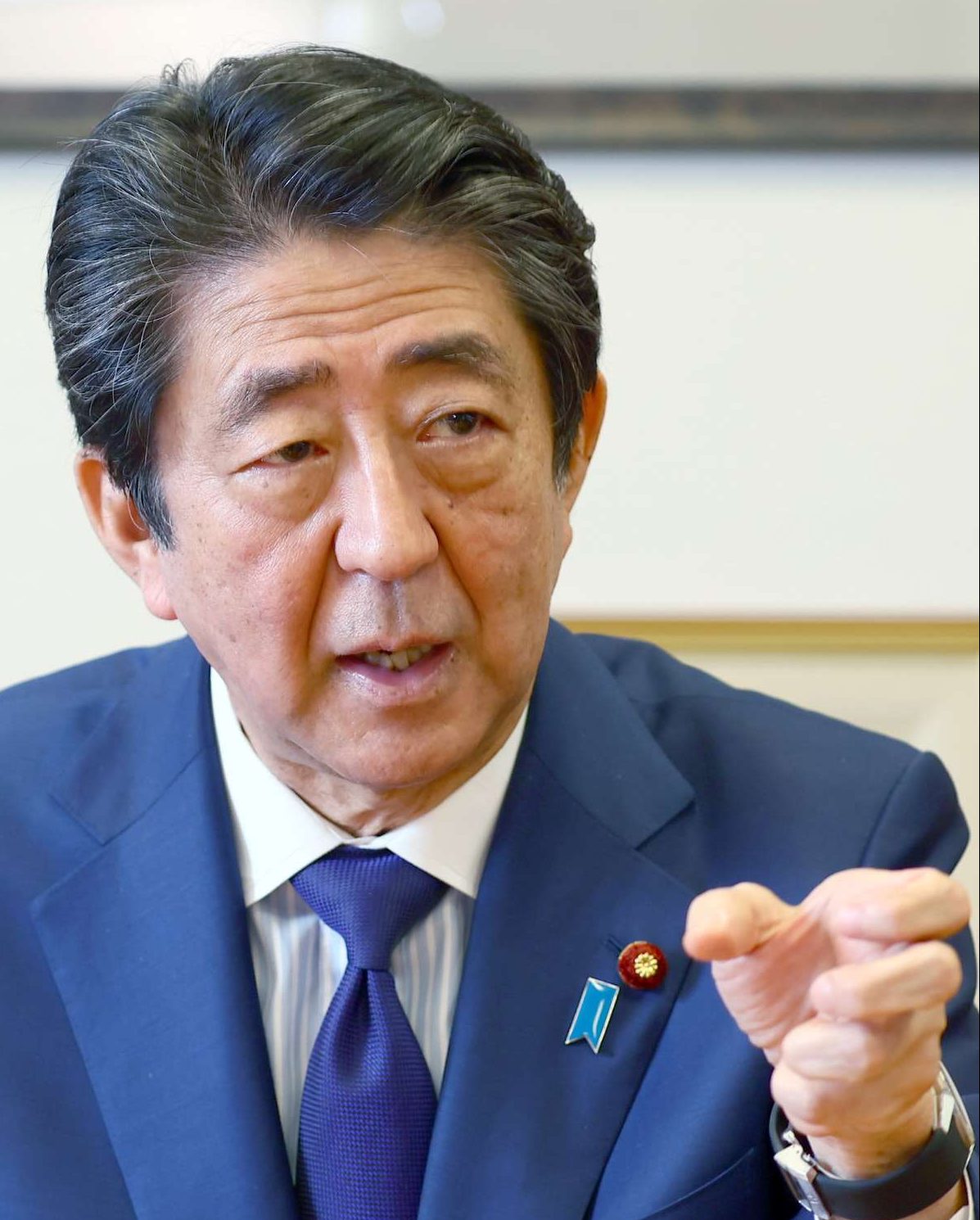 Recently a commentary posted by former Prime Minister Shinzo Abe on the Project Syndicate website has become quite a topic of conversation. Project Syndicate publishes and syndicates commentary and analysis by global opinion leaders in the fields of economics, politics, science and technology, as well as culture.

Abe’s article caused quite a stir. By the time it had been posted on the Project Syndicate website for about two days, it had been picked up by local media in some 30 countries and regions, including the United States, France, Germany, Ukraine, India and Hong Kong, generating a significant response.

In his commentary, Abe argues that Taiwan’s situation should be viewed through the prism of the scenario playing out in Russia’s invasion of Ukraine. He proposes that the time has come for Washington to change its long-held stance of “strategic ambiguity”  towards Taiwan, and make clear to all America’s determination to defend Taiwan.

More than four decades ago in 1979 the United States Congress enacted the Taiwan Relations Act, which promised that the US would provide Taiwan with necessary weapons and supplies so that the island democracy could defend itself in the event of an armed conflict with China.

Nonetheless, every administration since then has maintained a policy of strategic ambiguity by declining to state up front whether the United States would militarily intervene to defend Taiwan in the event of an armed attack by China.

Abe took exception to 1970s-era policy in his article, saying: “The times have changed.” He then added, “The US policy of ambiguity toward Taiwan is now fostering instability in the Indo-Pacific region.”

When the Russian invasion of Ukraine loomed, the Biden Administration's early rejection of US military intervention as an option was a factor in the failure to deter Moscow’s aggression.

In the case of Taiwan as well, by declining to clarify whether it would intervene in the event of a crisis, the United States risks having the Chinese leadership conclude that it will not do so and therefore they are free to act.

If such a crisis were to arise, it is almost certain that Japan would end up involved.

Abe had already warned of the danger to Japan before the start of the Ukraine invasion. In a speech he delivered during a Taiwan think tank virtual event held on December 1, he said: “If Taiwan is forcibly invaded (by China), it will inevitably result in a grave crisis regarding Japan’s national territory. A Taiwan contingency is a Japan contingency, and a contingency for the Japan-US alliance.”

Then in a roundtable discussion sponsored by Seiron magazine, which was held in Kyushu on December 19, Abe further explained the reason for his statement. “If China were to invade Taiwan, that could well develop into an existential crisis for Japan.”

“We need to make clear beforehand that we could be facing a truly consequential situation,” he added.

According to the Legislation for Peace and Security adopted during the Abe administration in 2015, if “an attack occurs against a foreign country related closely to Japan, it could as a result threaten Japan’s survival.” That would constitute an “existential crisis” and fulfill one of the three conditions that must be met in order for Japan to exercise its right of limited collective self-defense.

A Taiwan crisis would certainly create conditions that threaten Japan’s existence as defined by the law.

Some observers believe that Russia’s failure to capture the Ukraine capital of Kyiv and quickly wrap up its invasion are forcing Chinese leaders to reconsider their own plans for an invasion of Taiwan. Even if that is true, Beijing will never give up its dream of seizing Taiwan.

Mr. Abe’s remarks also sparked global attention because, in the Obama administration, the United States said it would no longer be the world’s policeman. The world is now watching to see if the US, which has been restrained in responding to Russia’s invasion of Ukraine, would change its stance in the future.

The 2021 Report on Military and Security Developments Involving the People’s Republic of China that the US Department of Defense sent to Congress in November 2021 states: “Significant reorganizations and cross-sea amphibious assault training in recent years likely indicate supporting a Taiwan operation is a high priority for the [Chinese] Army.”

Elsewhere, this same report noted that in 2020 China “stepped up efforts to challenge Japan’s control over the [Senkaku] islands.”

The time has come for Japan to no longer hesitate in raising its defense spending to the equivalent of two percent of GDP, and even debate whether our country should possess a deterrent in the form of nuclear sharing. Not to do so would be deplorable.

INTERVIEW | Shinzo Abe: No Country Will Fight Alongside a Defenseless Japan

Assessing the Taiwan Threat: What if China Strikes the Senkakus First?