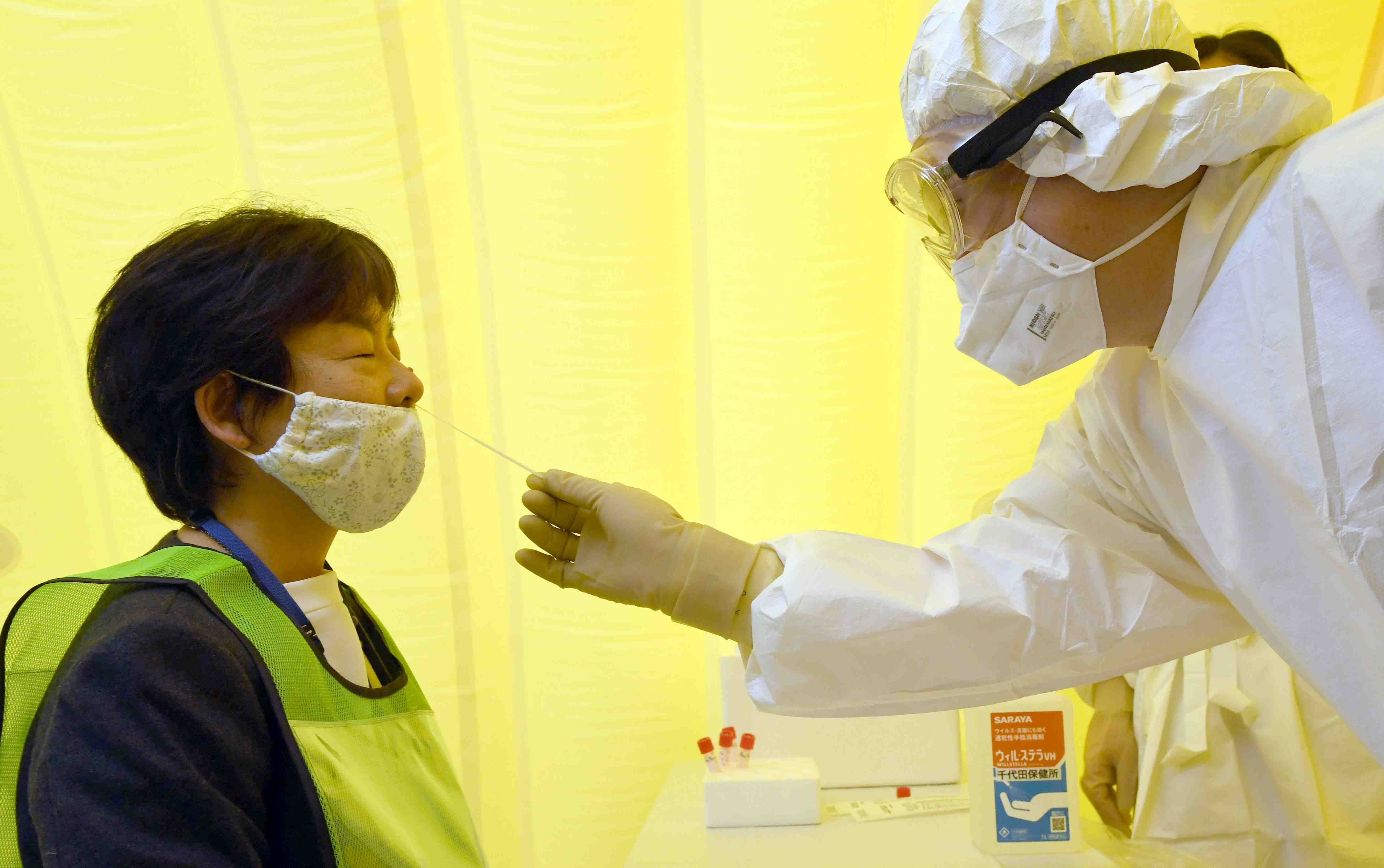 It’s all anybody can talk about in this period of COVID-19: what will happen when the cold finally comes and the flu is just around the corner?

In Japan, it has been the subject of discussion at various levels of government. Prime Minister Yoshihide Suga pledged from day one of his administration in mid-September that the first order of businesses would be to bring COVID-19 under control, in view of the upcoming season of influenza.

There are some hopeful signs, according to data released by the Tokyo Metropolitan Government. But many continue to be worried as the number of people with flu-like symptoms typically increases with the cold weather.

According to data released by the Tokyo Metropolitan Government, the death rate among patients who contracted COVID-19 from the first to the third quarters has gone down by twelve times, from 6.0 percent to 0.5 percent.

These numbers are based on all ages, of course, but they are just as encouraging if we look at them by age group. In the same period, the death rate went down from just under 25 percent to 6 percent for  patients over 70 years old. It’s still a harrowing truth, however, that throughout this pandemic to date, 80 percent of deaths have been of patients 70 years and older.

Focus on the Large Metropolis Tokyo

Taken as a whole, the data is a hugely encouraging sign for Tokyo, Japan’s largest city, which has consistently registered the highest number of cases in the country since the start of the pandemic. It was among the first cities placed under a state of emergency in early April, and the only city to be excluded from the “Go To” Travel Promotion Campaign in July, as the nation struggled to stop the spreading of the virus.

Given the decrease of COVID-19 cases in the capital in the month of September, now hovering between 100 and 200 new cases a day, and the encouraging data on low death rates, life is slowly finding its way back to a “new” normal.

Flu Fears and the Rush to Vaccinations

The Ministry of Health, Welfare and Labour welcomed the news, but immediately warned everyone to brace themselves for the cold weather and influenza season, which could complicate management of the coronavirus pandemic.

The government pledged 63 million influenza vaccinations (against the flu, not COVID-19), and has prioritized delivery to begin with all those over 65 and those between 60-64 with impaired heart and respiratory function. Residents in these categories have been advised to get vaccinated starting October 1. Vaccines will be available to the rest of the general population from October 26.

The government has already reassured medical workers that free protective equipment will be available to them this season. Moreover, work is underway to approve a test kit which would allow mucus collection for both COVID-19 and influenza testing.

Despite flu fears, in the first few weeks of September the number of people contracting influenza was very low compared to the average year, according to a report by The Sankei Shimbun, .

For example, in the first week of September last year (2019) there were just under 4,000 cases of influenza throughout Japan, whereas this year there have been only 3.

The sharp decrease is attributed to the increased virus prevention measures that have become a standard way of life for residents in Japan to avoid the spread of COVID-19.

According to Professor Atsuro Hamada of Tokyo Medical University, a specialist in Travel Medicine who spoke to The Sankei Shimbun, "As a result of the new coronavirus measures, we have started to actively wash our hands, which has led to the prevention of influenza. "

The data provides reason for cautious optimism, which is boosted by the experience of countries in the Southern Hemisphere such as Australia, which failed to see an influenza epidemic during their winter months between June and August this year. In addition, in early 2020 when prevention measures against the coronavirus had started, numbers of flu cases went down in Japan.

Starting to Move Around Again

Punctual like clockwork, as soon as the “Go To” Travel Campaign came into effect in Tokyo, the number of people traveling in and out of the capital promptly increased. It remains to be seen what the effects of increase mobility will have on the COVID-19 situation in Japan.

Tokyo has been included in the “Go To” Campaign since October 1, and bookings have been accepted since September 18. The campaign involves several discounts intended to jumpstart the tourism and hospitality business sector of the economy by encouraging domestic travel and eating out, including financial benefits for domestic travel and accommodation, and coupons for restaurants and souvenir shops.

There are still lifestyle adjustments to make as the population adjusts to a new lifestyle norm, but travel is resuming around the country. With it comes the hope is that continuing caution such as hand washing, masks and avoiding closed, crowded spaces will keep numbers low for influenza as well as COVID-19.