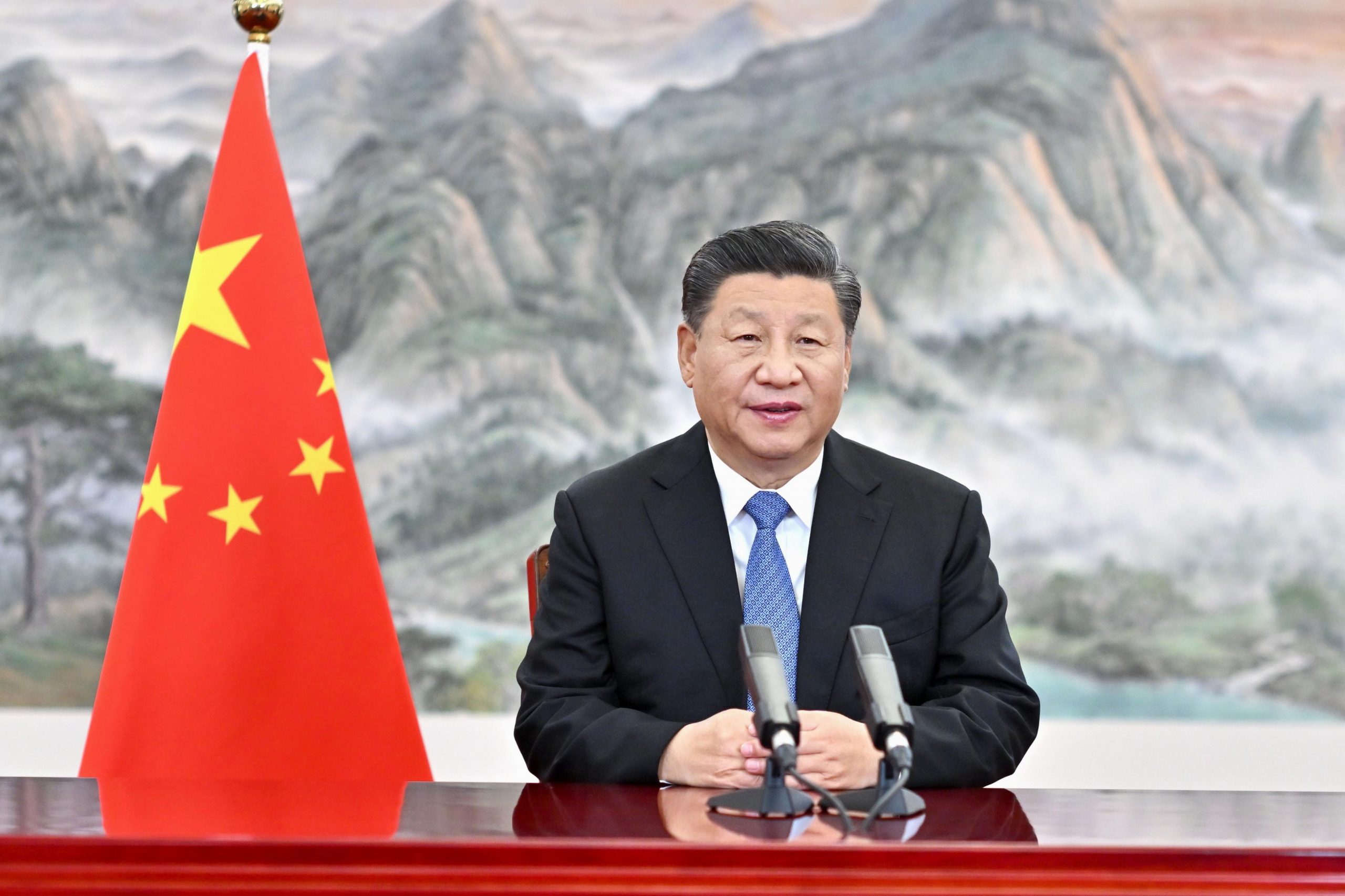 Chinese President Xi Jinping, who is General Secretary of the Chinese Communist Party and Chairman of Its Central Military Commission.

2022 marks the 95th anniversary of the founding of the People's Liberation Army (PLA) by the Chinese Communist Party (CCP). Celebrated annually as "PLA Day," the history of the PLA is officially traced to the Nanchang Uprising (南昌起义) of August 1, 1927, when the first major clash between the CCP and the Kuomintang during the Chinese Civil War happened.

Almost a century later, the decade 2012-2022 saw Xi Jinping taking over the reins of the CCP as its all-powerful General Secretary, and as Chairman of the Central Military Commission (CMC). It is in this period that the PLA has undergone its most radical military reforms.

Reforms in the PLA's status introduced during this decade are often seen as the key to China's military strength and regional ambitions. Thoroughly overhauling the PLA, including optimization of its command chain, the regional command systems have been reorganized to boost joint combat capabilities in regions surrounding Mainland China.

Taking Deng Xiaoping's Concept in his Own Direction

As soon as he took charge in 2012, Xi announced his determination to revolutionize the PLA and build it into a mighty force to further China's security interests. "China is at a crucial stage in its path towards becoming a world power," said Xi.

Towards the end of 2013, a plenary session of the CCP's Central Committee declared a formal decision to undertake massive military reforms. By mid-2015, an overall reform plan was approved by the CCP and the Central Military Commission, and unveiled towards the end of that year.

The once-in-decades refurbishment soon took effect. This was reminiscent to many on the lines of the "Four Modernizations" (including defense) in 1977-78 heralded by Deng Xiaoping.

2015-16 saw the establishment of the PLA Ground Force Headquarters, the PLA Rocket Force and the PLA Strategic Support Force – an unprecedented development with long-term strategic consequences for Asia.

Soon after, PLA's regional command systems, which had administered frontline forces for more than 60 years, were reshuffled into the eastern, southern, western, northern and central theater commands. Thus seven regional commands that had been named after their headquarters cities were replaced: Beijing, Shenyang, Jinan, Lanzhou, Nanjing, Chengdu and Guangzhou.

While the PLA Navy and PLA Rocket Force were noticeably expanded, the military reforms cut the size of the Ground Force significantly. On some counts, the reduction was "nearly below 50 percent of the entire PLA" according to General Li Zuocheng, Chief-of-Staff of the CMC's Joint Staff Department.

Strategy to Take On Japan - And the Region

China's military reforms have shaped the future of the PLA to become an integrated and flexible military capable of fighting and winning ‘modern informationized' wars. In this reference, managing growing Chinese power and influence that shape its strategic posture and policies has become critical for the entire Indo-Pacific security order.

In its 2015 official White Paper on Military Strategy, there was a recognition of "China's comprehensive national strength and core competitiveness notably increasing" — with multiple references to the reverberations in Asia's geo-strategic landscape.

China's overall strategic and tactical thinking in this paper made a categorical mention of "Japan sparing no effort to dodge the post-war mechanism, overhauling its military and security policies."

Following a decade of planning and implementation, has the time arrived for effective application of China's (PLA's) power and influence? The dictum of Xi Jinping Thought on Strengthening the Military presents Chinese diplomacy as nothing but a forceful means of effectively applying Chinese power determinants to promote overall influence in its long-term strategic foreign policy agenda.

The above-mentioned background has forced other Asian players, most importantly Japan, to consider a steep rise in its defense spending to more than ￥40 trillion JPY ($279 billion USD) over the next five years. The amount compares with the ￥27.47 trillion JPY ($189 billion USD) in specified defense costs for five years through fiscal year 2023.

The announcement reflects Prime Minister Fumio Kishida's intent to fundamentally reinforce Tokyo's defense capabilities in the face of a revisionist China, and its rising military stealth and expansionism.

A decade into the Four Modernizations reforms in 1988, Deng Xiaoping said that by the middle of the 21st century, China would be a "middle-level power only." 35 years later, the political and strategic objectives and realities of China are far ahead of what Deng could have ever foreseen.

Beijing, today, is incessantly infamous for asserting dubious claims and thereafter engaging in intimidation and revisionism from a vantage point of its recently emerged military preeminence and superiority.

Dr. Monika Chansoria is a Senior Fellow at the Japan Institute of International Affairs (JIIA) in Tokyo. The views expressed here are personal and do not reflect the policy or position of JIIA. She tweets @MonikaChansoria. Find other articles by Dr. Chansoria here on JAPAN Forward.