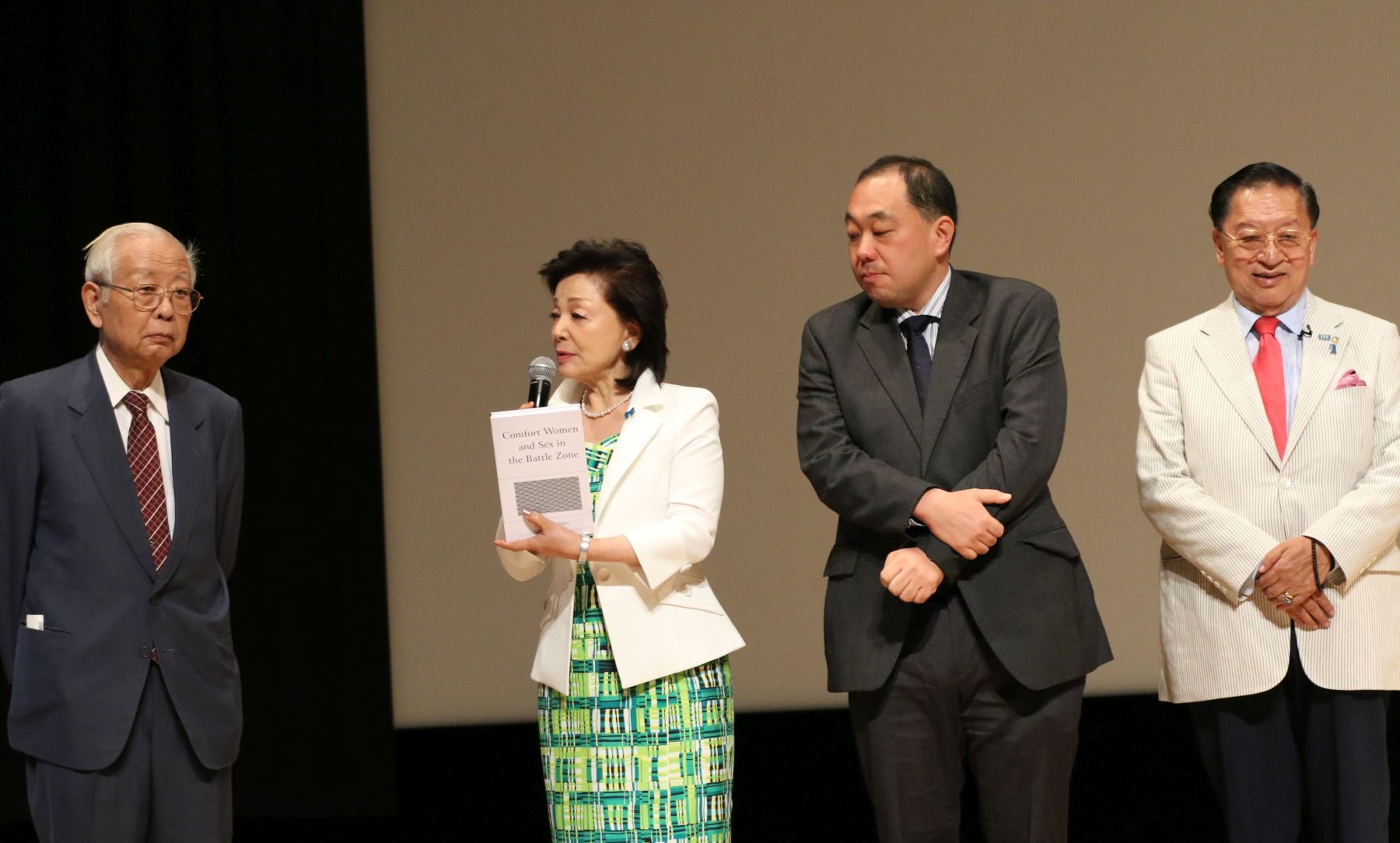 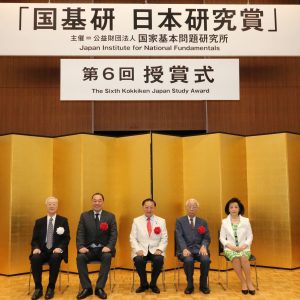 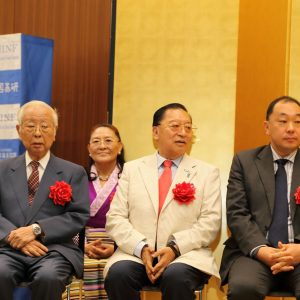 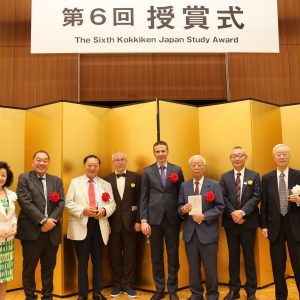 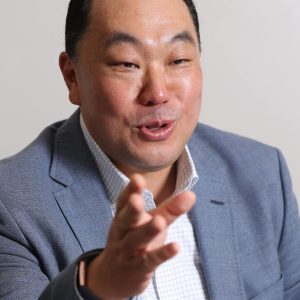 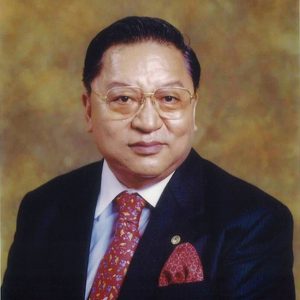 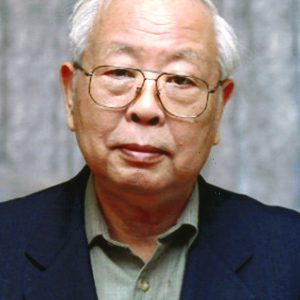 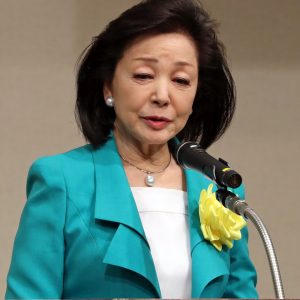 In many countries, those who speak out against the government’s preferred ideology are met with the full force of state reprisal. South Korea jailed Sankei Shimbun reporter Tatsuya Kato in 2014 for repeating an internet rumor about then-president Park Geun-hye’s private life, for example. And a South Korean court ruled in 2016 against Professor Park Yuha for publishing a scholarly account of the comfort women issue that did not comport with the government’s official party line.

Similar fates await those with unpopular views in North Korea, the People’s Republic of China, the Philippines, Burma, and even Canada, Europe, and the United States. The cost for speaking one’s mind goes up as communication avenues proliferate and governments clamp down on dissent.

The major exception to this trend is Japan. Japan is a leader in free speech, with a vibrant press regularly publishing every conceivable variety of news. The communist newspaper Akahata is as readily available as are boutique publications taking in Japanese history from a more conservative standpoint.

For decades, the leader of free speech in Japan has been Yoshiko Sakurai. A veteran television announcer and media personality, Sakurai is a familiar face, and voice, to millions of people in Japan. Nothing stops her from speaking out and engaging in open dialogue with anyone on any subject.

To be sure, there have been many who have tried to silence Sakurai. Just recently, for example, disgraced former Asahi Shimbun reporter Takashi Uemura — the husband of a South Korean political activist whose contrived articles on the comfort women issue helped perpetuate the “200,000 forcibly abducted sex slaves” myth — sued Sakurai for her criticism of Uemura’s bad journalism.

Sakurai handily won the court case, but Uemura is hardly alone in wanting to prevent Sakurai from promoting freedom of expression.

Commitment to Airing All Views

Yet, Sakurai’s commitment to free speech seems only to grow stronger with time. This proclivity was on full display in Tokyo in July, when Sakurai and her research foundation, the Japan Institute for National Fundamentals (JINF, known in Japanese as Kokkiken), hosted the sixth annual Japan Study Award ceremony at Iino Hall near Hibiya Park and the Nippon Press Center Building.

Sakurai and the JINF instituted the award to honor and encourage outstanding studies on Japanese history and culture. They have stayed true to this original vision.

In 2019, even after she was sued by a former Asahi Shimbun employee who distorted the facts about Japanese history, Sakurai and the JINF presented the top prize, the Japan Study Encouragement Award, to Professor Tosh Minohara, whose 2016 book on immigration restrictions imposed on Japanese people moving to the United States was published by none other than the Asahi Shimbun press.

In his lecture and acceptance speech, Professor Minohara expressed views that occasionally differed significantly from many of the more conservative members of the audience, but he also praised Sakurai for insisting beforehand that he say whatever he wanted to say during his time on stage.

Sakurai’s fearless defense of free speech was also at work in the other award selections. Professor Pema Gyalpo of Takushoku University won a prize for his 2018 book on the Chinese invasion of and genocide in Tibet. The People’s Republic of China aggressively squelches those who speak the historical truth about China’s past, but Sakurai spotlighted a book that presents the full picture of China’s actions in East Asia.

Likewise, Sakurai presented a prize to historian Ikuhiko Hata for his book on the comfort women. Professor Hata is arguably the greatest living modern historian in Japan, and his 1992 comfort women volume — published in a revised English version in 2018 — is the definitive work on the subject in any language.

Both of these volumes, and many more like them, were made possible by Japan’s open, tolerant, and unrestricted society, wherein research can be carried out on any conceivable subject without interference or pressure from the government.

As free speech loses steam in the rest of the world, Japan — and Yoshiko Sakurai — show no sign of relenting in the drive to assure that all voices are heard.