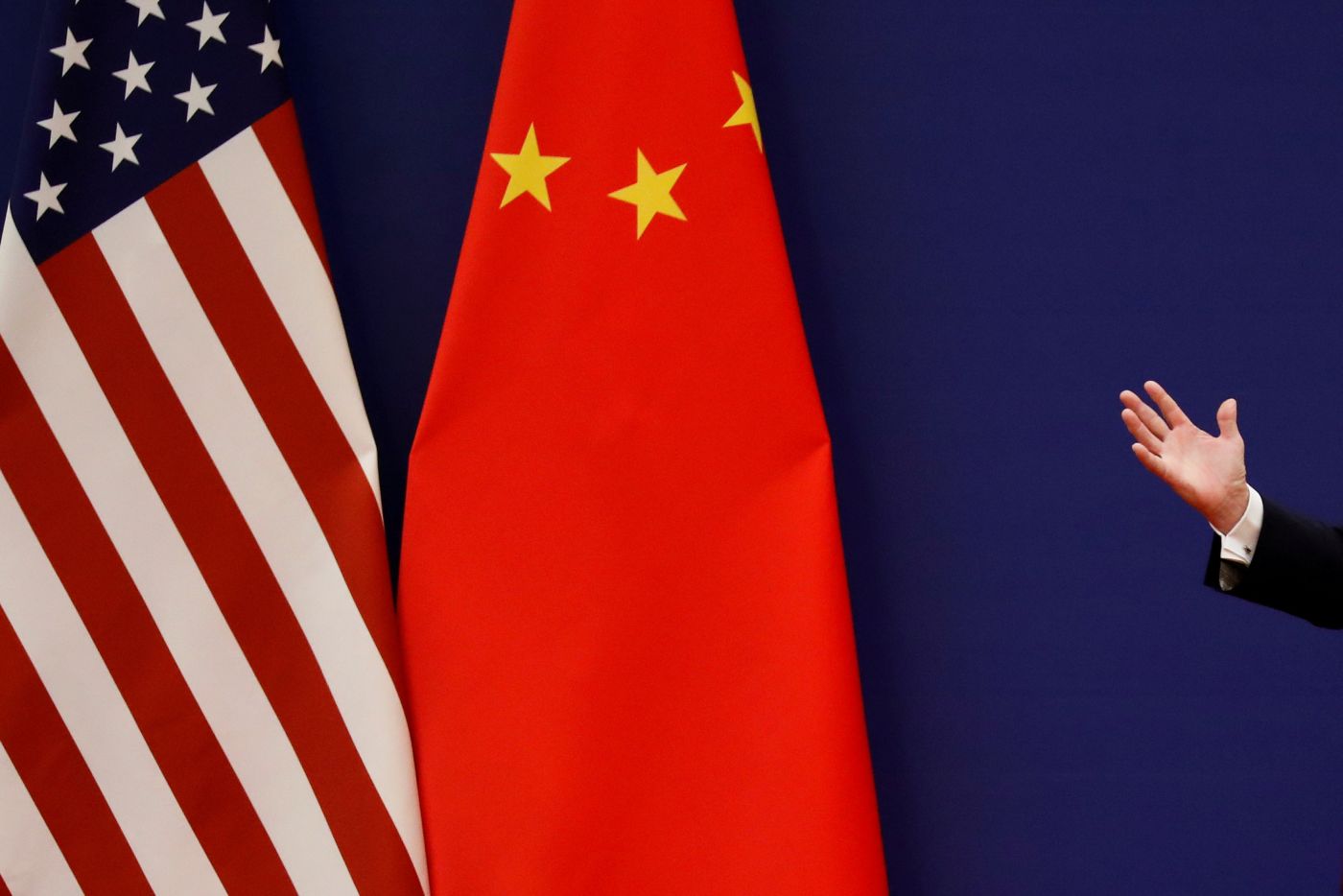 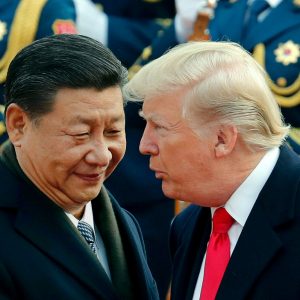 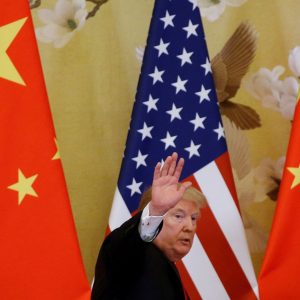 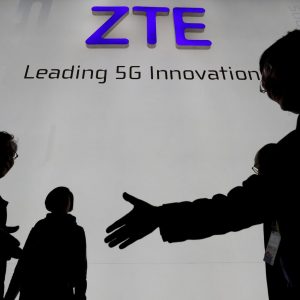 After a slow start in 2017, reflecting preoccupations with American health care and tax reform, the 115th Congress of the United States has demonstrated remarkable activism on China policy in 2018.

This Congress has broken the mold of past practice since the normalization of U.S. relations with China four decades ago.

In the past, the U.S. Congress more often than not has served as a brake and obstacle, impeding U.S. initiatives in dealing with China. That pattern saw repeated congressional resistance to administration efforts to advance U.S. engagement with China at the expense of other U.S. interests that Congress valued, such as relations with Taiwan and Tibet, and human rights.

Today’s congressional-executive cooperation rests on the Trump administration’s overall hardening of U.S. policy towards China. Congress is responding with widespread support and asking for more.

Notably, Congress strongly backs the Trump administration’s push for greater military, intelligence, and domestic security strength to protect U.S. interests abroad — and to defend against Chinese espionage and overt and covert infiltration to influence the United States.

It opposes the perceived predatory lending of President Xi Jinping’s signature Belt and Road Initiative and Chinese expansion in the South China Sea. It seeks greater protection against Chinese efforts to acquire advanced U.S. technology companies in pursuit of economic leadership in these fields. And it presses for greater U.S. support for Taiwan.

Like the Trump administration, Congress remains divided on how to deal with trade issues. Members often object to adverse impacts punitive tariffs have on their constituencies. They also voice opposition to imposing tariffs on allies at the same time tariffs are imposed on China.

Last May, Trump eased the harsh sanctions against the prominent Chinese high technology firm ZTE after the Chinese president made a personal plea. There was a sharply negative response from Congress then, in efforts to check President Trump’s personal proclivity to seek compromise after raising tensions.

In 2018, Congress has turned attention to China policy through:

Though past congressional hearings on China regularly had witnesses favoring accommodation and constructive engagement with China, it is common in 2018 to find no such witnesses. Those testifying stress the need to defend against Chinese malign actions.

FBI Director Christopher Wray warned the Senate Intelligence Committee in February of China’s espionage and influence campaigns in the United States, including wide use of Chinese students researching sensitive technologies.

The U.S. National Intelligence Council in June informed the House Armed Services Committee about China’s acquisition, including by illicit and clandestine means, of U.S. military and commercial technology Beijing seeks to use in challenging U.S. leadership.

A bipartisan group of 27 of the most senior U.S. senators, headed by John Cornyn and Minority Leader (Democrat) Charles Schumer, sent a letter to the administration in May, urging a firm stand against recent Chinese technology theft and ambitions.

In August, opposition to perceived predatory lending practices in China’s Belt and Road Initiative showed in a letter signed by 16 senators, including Democrat Patrick Leahy, a leading liberal with long experience with U.S. foreign assistance and international finance.

Meanwhile, a variety of bills with bipartisan support have proposed various ways to strengthen Taiwan.

The capstone of congressional hardening toward China in 2018 came with the FY 2019 National Defense Authorization Act. Numerous provisions in the Act impact China policy.

Widely seen as one of the very few foreign and defense policy bills that must be passed and approved each year, the Act passed the Congress and was signed by the President in August.

The language on China is harsh, accusing Beijing of using an “all-of-nation long-term strategy” involving military modernization, influence operations, espionage, and predatory economic policy to undermine the United States and its interests abroad.

In response, the new law directs a whole-of-government U.S. strategy. There are provisions on the South China Sea, the Indo-Pacific region, and China’s “malign activities,” including information and influence operations, as well as predatory economic and lending practices.

The Act contains a separate set of provisions to modernize, strengthen, and broaden the scope of the interagency body, the Committee on Foreign Investment in the United States. It seeks to make CFIUS a more effective tool for guarding against the risk to U.S. national security seen posed by Chinese and other predatory foreign investments.

The documents are grim in portraying an array of serious challenges and dangers posed by China. Crafting and implementing effective U.S. countermeasures will require years of expensive and effectively managed U.S. whole-of-government efforts.

Sustaining U.S. resolve against China will be costly and potentially risky, especially given that internal differences continue on punitive tariffs and implications of a trade war with China.

For now, it appears that, barring major concessions from Beijing to meet U.S. demands, an abrupt change in course by the avowedly unpredictable President Trump, or an unexpected crisis or war, the executive and legislative branches of the U.S. government seem likely to remain remarkably united on a path of intense rivalry with a perceived powerful and predatory China.

This article originally appeared in Pacific Forum, PacNet #62 published on August 30, 2018. PacNet commentaries and responses represent the views of their respective authors. Alternative viewpoints are always welcomed and encouraged.