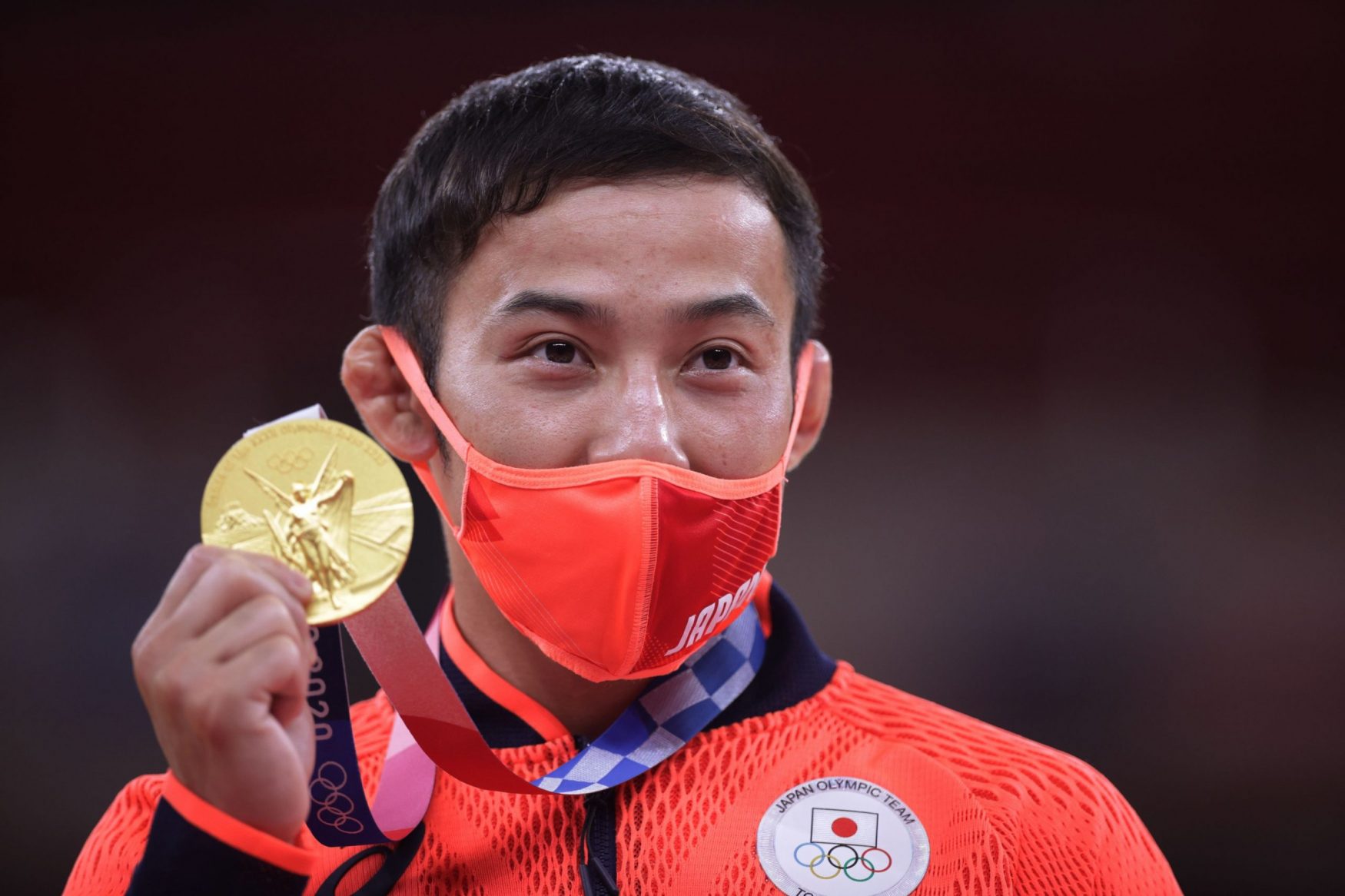 Hosting the Summer Games during a global pandemic without spectators at nearly all events was never predicted when the International Olympic Committee awarded the 2020 Games to Japan. But the reality of what occurred and the fact the Olympics were still held created abundant opportunities for unique storytelling.

During the Tokyo Games, readers followed the daily progress of their favorite Olympians and stories about the cultural impact of the global extravaganza, while also keeping track of the medal chart.

As 2022 begins, JAPAN Forward is highlighting the most-read sports stories of the last twelve months in the categories of Olympics, Paralympics and (all other) Sports. Join us for a quick look at Japan’s Olympic year, before we take you into a new year of Winter Olympics and other sporting challenges. And please follow our sports coverage in 2022 here and here.

Our five most-read stories of the Tokyo Olympics are:

“This is a message of hope,” said IOC boss Thomas Bach. “Yes, it’s very different from what all of us imagined. But let us cherish this moment. Finally, we got here together.”

There are approximately 130 million karate enthusiasts across 194 countries and regions. Usami’s kata has been described as the “most beautiful in the world.”

After festival music, pomp and circumstance, the last moment saw the monitors on the screen read a huge “ARIGATO” (thank you), with multicolored fireworks in the background.

It was a women empowerment extravaganza in the sport of weightlifting, with first golds for several countries, and inspiring women fighting through adversity to bring people together.

With 58 medals, including 27 gold, at the Tokyo Games, Japan’s Olympians collected 17 more medals than the nation’s previous record. The host nation received medals in 20 of 33 sports on the Olympic menu.