At Least 7 Japanese are Living in North Korea Against their Will, says Freed American Who Met Them 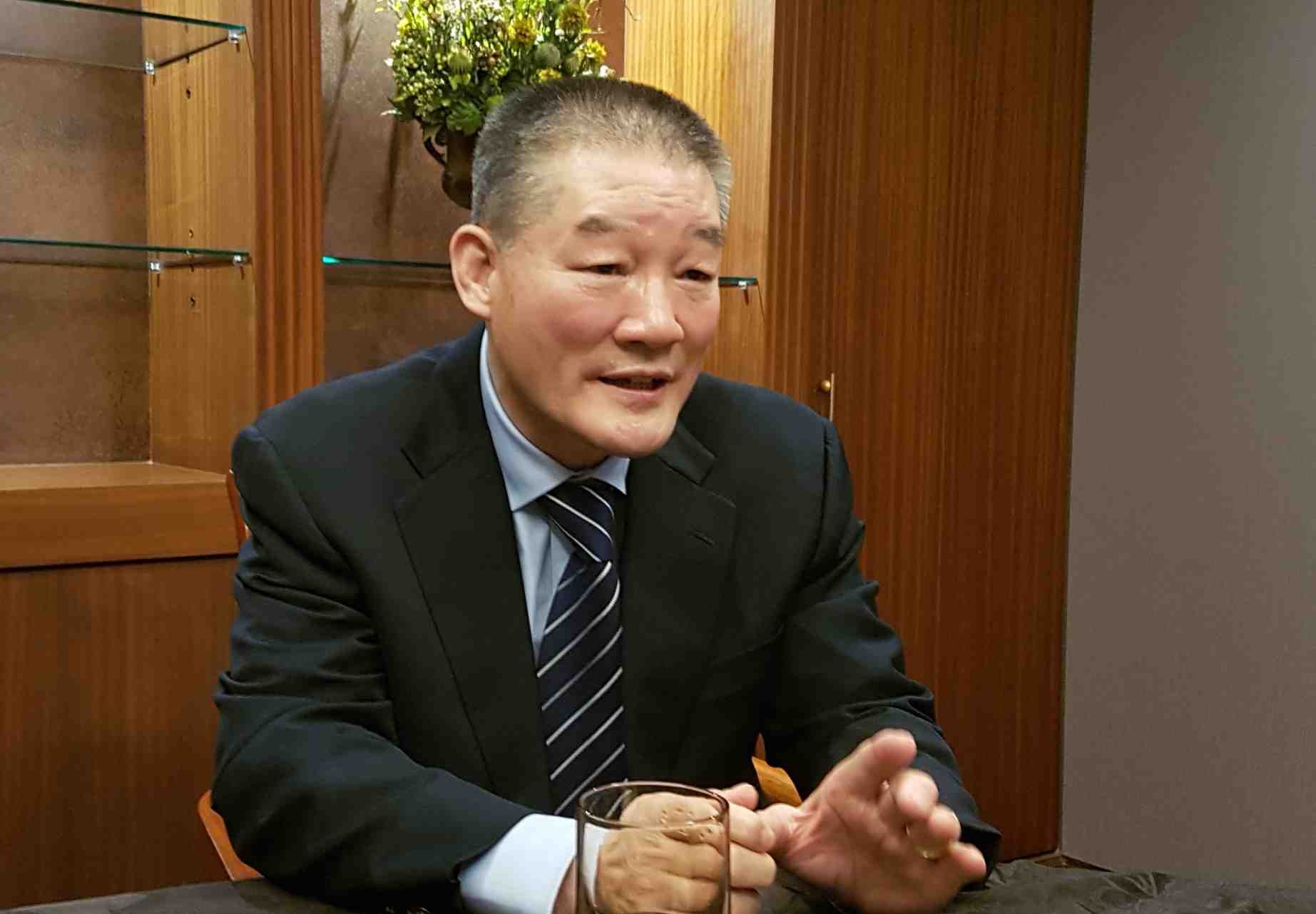 Kim Dong Chul, PhD (66), a U.S. citizen who was arrested by North Korea for alleged espionage and later freed in May 2018, told the Sankei Shimbun in an exclusive interview published July 28 that he had secretly met about 7 Japanese people in North Korea who were held there against their will.

This is the first time that Dr. Kim has gone public about coming into contact with Japanese people while he was in North Korea.

He added that the seven had told him that “there are about 25 Japanese citizens in the surrounding area alone,” referring to the Rason Special Economic Zone in northeast North Korea, where Dr. Kim was engaged in business.

However, Dr. Kim stressed, in his view the Japanese government has a responsibility to rescue Japanese people who have lost their freedom and are unable to return home.

He added that he is willing to cooperate with the Japanese government if it ever needs his help. 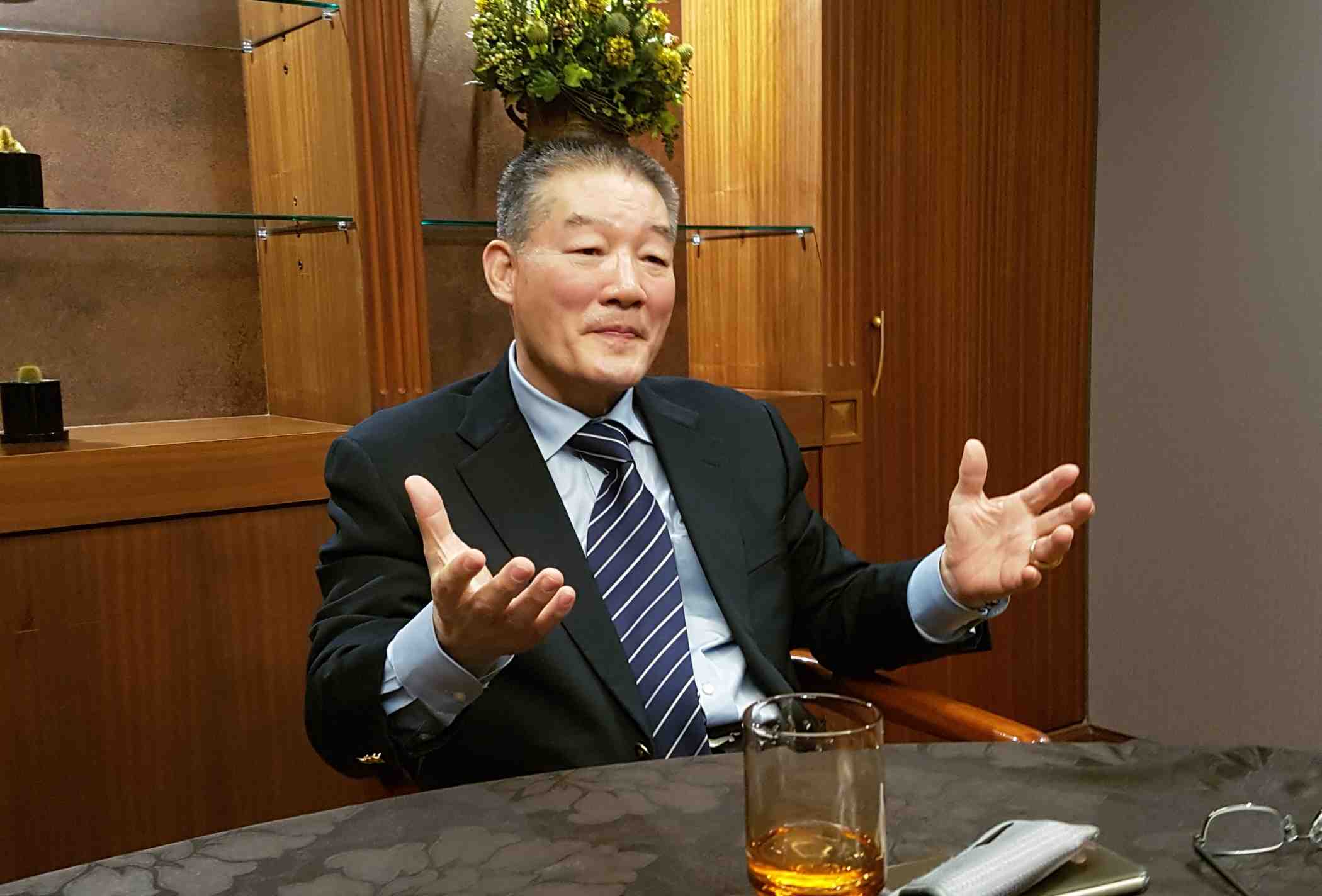 Dr. Kim said that he had met seven Japanese over the 11 years he spent traveling in and out of North Korea from 2004 to 2015 (when he was arrested). Those he met told him they had been prevented from leaving the country or even contacting their families in Japan. Kim judged that most of these Japanese were “abductees who had been tricked into going.”

Officially, the Japanese government recognizes 17 Japanese citizens as people who have been abducted by North Korea.

However, the police are investigating at least 800 cases where abduction cannot be ruled out, and it appears that many Japanese people have been detained by North Korea. Kim’s testimony will no doubt cast light on the situation surrounding Japanese people currently detained in the hermit state.

Dr. Kim came into contact with several men and women who identified themselves as being Japanese. One woman hinted that she had been abducted saying, “When I was young, I was told that I would receive ‘first-class treatment’ here.” The woman realized that she was being tricked but she has been unable to return to Japan.

In the 1970s and 1980s, numerous Japanese people were taken to North Korea. Some were later married to other abduction victims or to North Koreans and had children.

They were assigned to various jobs, ranging from Japanese language teaching to ship-repair work. Many are now in their 60s and 70s, with one man writing in a letter to his family: “I want to meet my Japanese family before I die.”

One Japanese man once approached Dr. Kim with a plan to escape from North Korea, but later changed his mind fearing his family might be harmed. With constant surveillance of those living in North Korea, many Japanese people “have given up on returning home.”

He says he is unable to remember any of the names of the Japanese people he met because he does not understand Japanese. 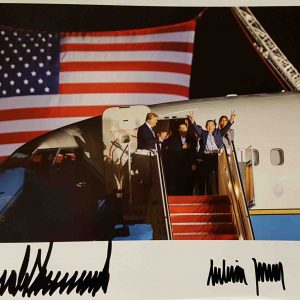 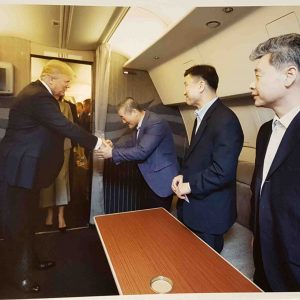 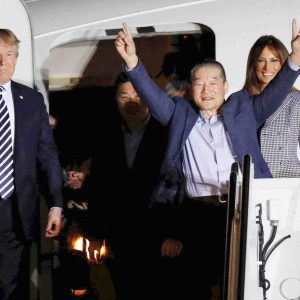 Who Is Kim Dong Chul?

Born in South Korea, the naturalized American citizen was one of three Americans released ahead of the first North-Korea U.S. summit in 2018. When the North Korean detainees returned to the U.S. in an American government plane, the trio was warmly welcomed by President Donald Trump and the First Lady.

In recounting his conversations with Japanese he met, Dr. Kim also acknowledges that he used to collect information about the hermit state’s nuclear and missile development activities at the request of the U.S. Central Intelligence Agency.

The Sankei Shimbun interviewed Dr. Kim Dong Chul several times in January in Seoul, followed by other interviews via telecommunications.

Kim Dong Chul, PhD, is an ex-pastor originally from Seoul, South Korea. In 1980, he went to the U.S. to study and later gained American citizenship, as well as a PhD in theology. After moving to China with his ethnic Korean wife from China to do missionary work, Dr. Kim developed a connection with North Korea from 2001 onward. In 2015 he was arrested in North Korea for alleged espionage. He has lived in the U.S. since his release in 2018.

In the 1970s and 1980s, many Japanese people were taken to North Korea against their will through violent means and sometimes through trickery. The North Korean regime would not allow them to contact their families or to return home. In 2002, the Japanese government officially confirmed 17 Japanese victims of abduction, including 5 victims it brought home in 2002 after a summit meeting in Pyongyang.

However, the Japanese police and private associations are investigating more than 800 cases for which the possibility of abduction by North Korea cannot be ruled out. In 2014, Japan and North Korea reached the bilateral “Stockholm Agreement”, under which a special investigating committee was established to research the abduction cases. However, diplomatic relations between North Korea and Japan later broke down following incidents such as North Korea’s testing of rockets and nuclear weapons.