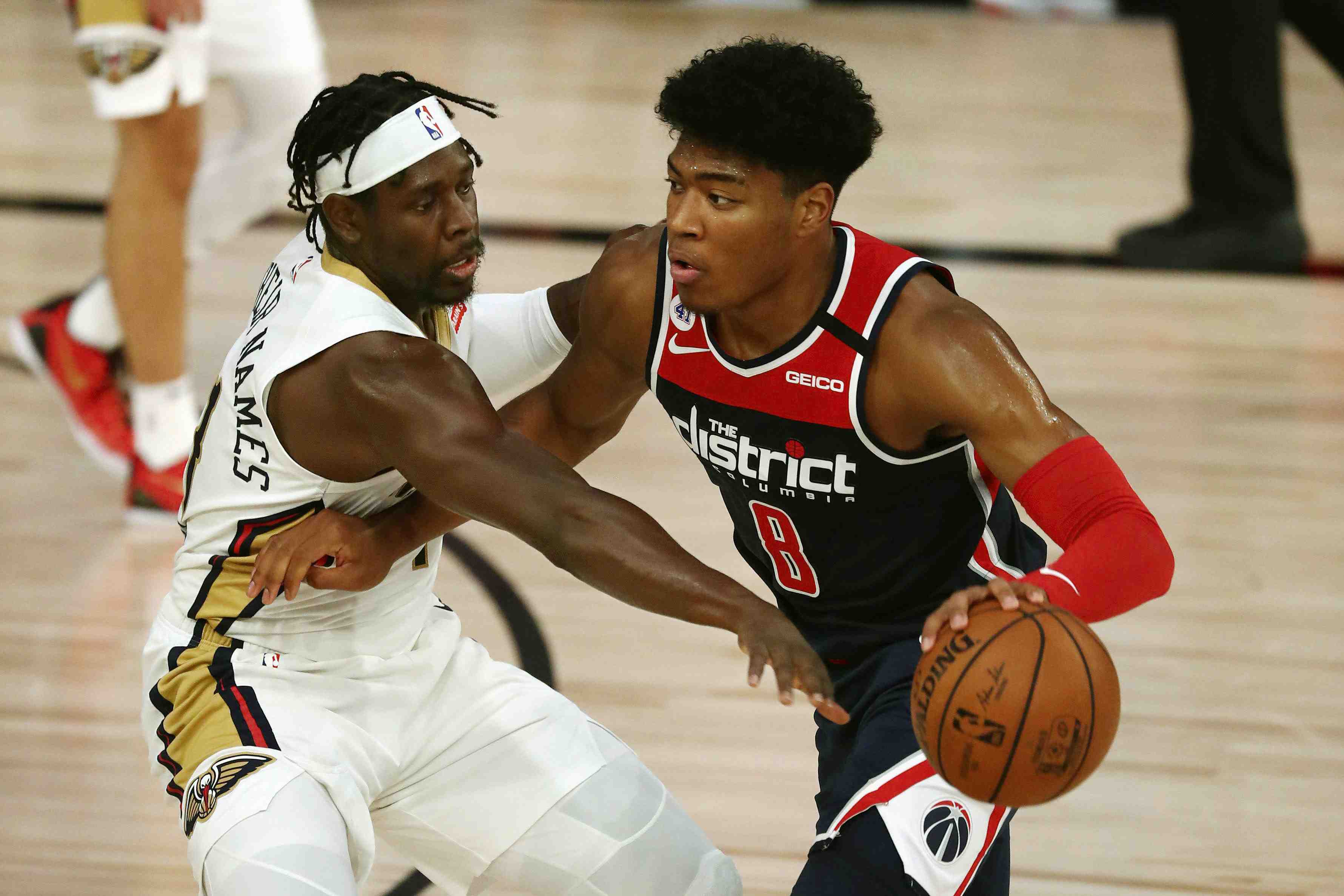 Washington Wizards forward Rui Hachimura is expected to miss the first three weeks of the NBA season due to bi-lateral epidemic keratoconjunctivitis (EKC), which is also known as pink eye.

The Wizards made the announcement on Monday, December 21.

Washington opens its season on Wednesday, December 23 against the host Philadelphia 76ers, who are now guided by new head coach Doc Rivers.

Hachimura, who made his NBA debut in 2019, is dealing with vision problems due to the eye infection.

Wizards coach Scott Brooks described it as a “severe case of pink eye,” according to published reports.

In Washington’s first preseason game, the Toyama native had 18 points and four rebounds against the Brooklyn Nets on December 14.

Two days later, he was diagnosed with having EKC.

“I was hoping last week, thinking that it would clear up in two or three days, he could be back on the court, a couple more days later he’d be back. But he has a severe case,” Brooks was quoted as saying by The Washington Post.

“It’s a long season. I know sometimes when you’re in the grind it doesn’t seem every game is so important and so critical, but he’s a young player, and he needed those reps and practice and training camp, those exhibition games. We’re going to have to figure it out without him until he comes back.”