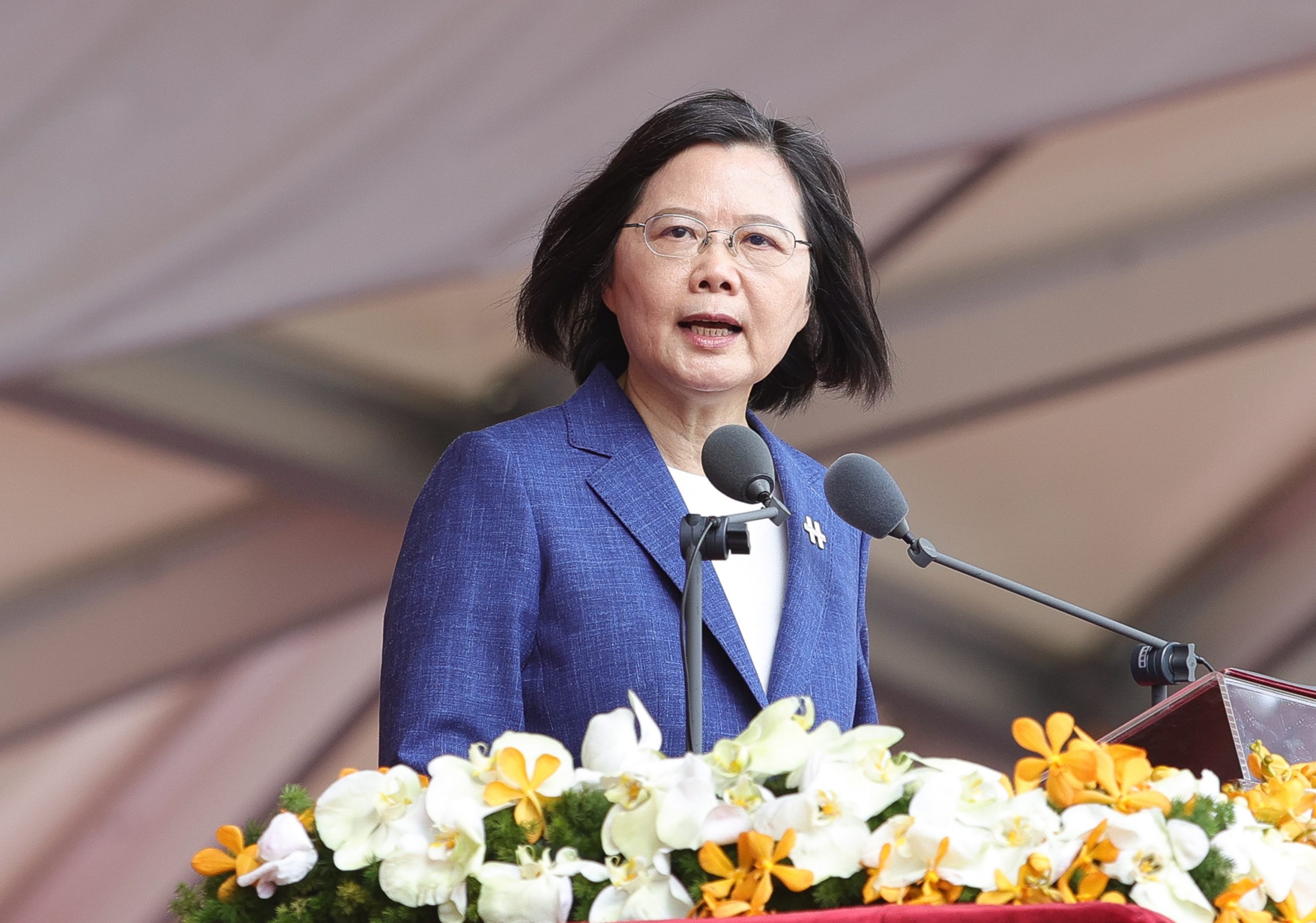 On September 23, the day after Taiwan applied for membership in the Comprehensive and Progressive Agreement for Trans-Pacific Partnership (CPTPP), Taiwan President Tsai Ing-wen sent out a Twitter message giving a new spin to a common Japanese proverb, “Sitting on a rock for three years [will warm it up].” It means that perseverance will pay off in the end.

President Tsai’s tweet in fact read: “Sitting on a rock for five years.”

Five years earlier, during the 2016 election when she won her first term as president, Tsai had made a public pledge to prepare Taiwan to enter what was then the TPP. The trade group was relaunched as the CPTPP (TPP-11) in January 2018.

Her tweet indicated the great emotional satisfaction she derived from the fact that Taiwan had gotten a lot closer to getting included in the trade group.

It was no mean feat either, since Tsai’s administration had had to take many preparatory steps during those five years if it was to meet the stringent criteria for entry into the CPTPP.

In September, China filed an application for membership in the CPTPP just before Taiwan did, catching Taipei completely off guard. The simple fact of the matter is that, as things stand, there is no way that Beijing could meet the conditions for entry into the CPTPP.

China steadfastly maintains that Taiwan is a part of China. And it adamantly opposes any attempt by Taiwan to participate in international society.

During the back and forth prior to the launching of the new Regional Comprehensive Economic Partnership (RCEP), China made it clear to Japan that it would not allow Taiwan to join the new trade group.

What most concerns Taiwan now is that China will employ its financial and diplomatic clout behind the scenes to pressure current TPP member states to squash Taiwan’s application for entry.

This year Japan is serving as the CPTPP chair, and will be succeeded by Singapore in 2022. Seeing how Singapore has already said that it welcomes China’s application for membership, Taiwan is concerned that its CPTPP membership application will go nowhere from next year on.

No Reason to Please Beijing

Taiwan Trade Representative Deng Chen-chung and other Taiwan officials familiar with the issue hope that Japan will take the lead in advancing Taiwan’s application. The first step for TPP entry is the forming of a working group to consider Taiwan’s application, and Taiwan believes that if this takes place while Japan is CPTPP chair, then that would lend momentum to Taiwan’s bid.

Taiwan’s participation in the CPTPP would serve Japan’s national interest. Allowing a free and democratic partner to join would also help ensure a stable supply of semiconductors for Japan.

There are parties in Japan who are urging the Japanese government to adopt a cautious approach to Taiwan’s bid. They say things like “There is no need to make an enemy out of China over the Taiwan issue” or “We should wait for the United States to join the group before making a decision.”

They are saying exactly what pleases Beijing.

If Japan, which is after all the third largest economy in the world, acts as if it needs to follow all of China’s wishes, then there will be no member of the TPP trade group who is willing to step forward and say “NO” to China.

Now is the time for Japan to show real leadership by bringing the TPP members together on this issue.