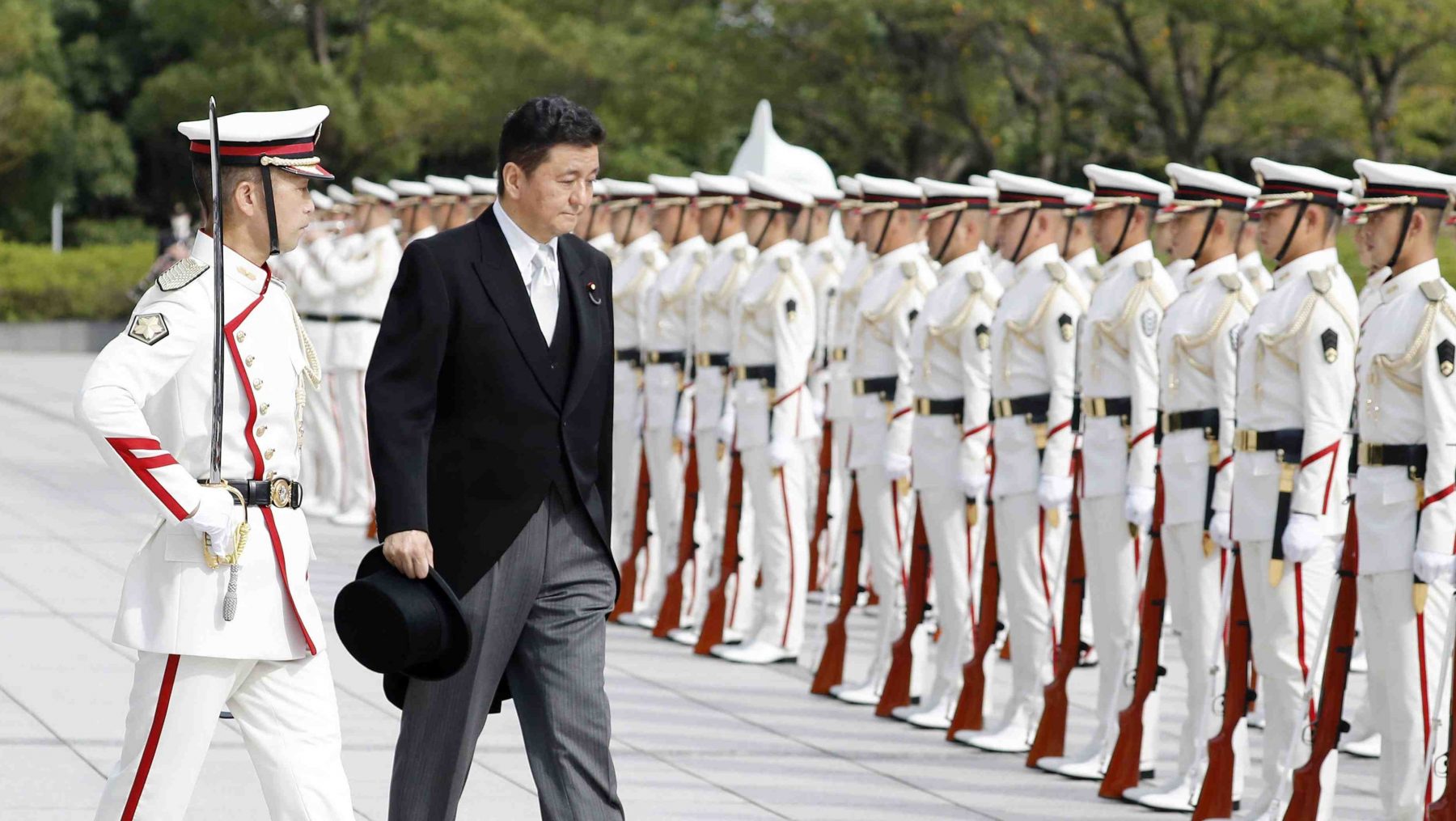 The meeting was held at the headquarters of the U.S. Forces (Japan) at the Yokota Air Base. Kishi’s visit to the U.S. base in western Tokyo came almost immediately after the QUAD Foreign Ministers’ meeting held in central Tokyo. It was also his first visit to the base since assuming office in September.

“During the discussion, the two reiterated the critical importance of the U.S.-Japan alliance to maintaining peace and security in the Indo-Pacific region,” U.S. Forces (Japan) said in a statement issued later.

The statement also “… reaffirmed the commitment to work together bilaterally to address common security threats” including ones emanating from North Korea. In this reference, the Air Defense Command’s Headquarters at Yokota is in-charge of missile defense operations and Japan’s airspace monitoring system, which remains crucial vis-à-vis North Korea’s ballistic missiles. 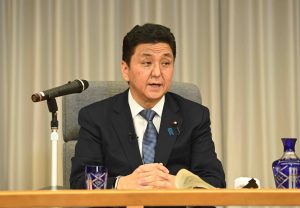 Nobuo Kishi is known to back a policy that reflects affinity and support for Taiwan. In this choice lies the signal of his approach and potential take towards Japan’s overall ‘China policy’.

Kishi’s focus on Taiwan came into the spotlight when in 2015, as a member of a lawmaker group aimed at bolstering Japan’s relations with Taiwan, he played host to present Taiwanese President Tsai Ing-Wen, who was then serving as the leader of Taiwan’s opposition party. Tsai was on a visit to the Yamaguchi Prefecture–home turf of Shinzo Abe, and Kishi’s role in shaping Taipei-Tokyo ties has been vital ever since.

Earlier, when he was Parliamentary Senior Vice Minister of Foreign Affairs in August 2014, Kishi notably had reviewed the progress on realigning U.S. Forces in Japanーand U.S.-Japan ties overall, including force posturing and capabilitiesーduring his discussions with the then U.S. Deputy Secretary of Defense Bob Work.

In what was Work’s first official visit to the Asia-Pacific region, including Hawaii, Guam, Japan and South Korea, Kishi and Work discussed underlying efforts to modernize the U.S.-Japan alliance. Their goal: to ensure that the deterrence it provided in East Asia is not undermined in any manner and remains a cornerstone of peace and stability in the Asia-Pacific, while serving as a crucial pivot to the U.S.’ rebalance to the region.

More recently, the significance and pressing need of this alliance has been further pronounced in the latest 2020 Annual Pentagon Report to the Congress on the Military and Security Developments Involving the People’s Republic of China. The threat perceptions shaping the strategic directions for the theater commands, in particular, the PLA’s Eastern Theater Command covering Taiwan, Japan, and the East China Sea should be noted. This command executes operational control in and around the Taiwan Strait and the Senkaku Islands.

The Pentagon report states that the Eastern Theater Command likely commands all of the China Coast Guard (CCG) and maritime militia ships while conducting Senkakus-related operations. China continues to use maritime law enforcement ships and aircraft to patrol near Japan’s Senkaku Islands. The PLA Navy (PLAN) has been observed to frequently advance into the Pacific Ocean by passing between Japan’s Okinawa and Miyako Islands. Besides, the PLAN’s Eastern Theater Navy regularly conducts military exercises in the Sea of Japan as part of its “maneuvers to prepare” for potential conflicts.

Military modernization, as the Pentagon report notes, has rapidly transformed the PLA’s missile force, known as the PLA Rocket Force, which places the U.S. bases in Japan in range of a growing number of Chinese Medium-Range Ballistic Missiles and Land Attack Cruise Missiles (LACMs). More specifically, China’s deployment of the land-attack DF-21C and ground-launched CJ-10 LACM places infrastructure on Okinawa and the main Japanese islands at high risk.

A very thin line divides domestic politics in Japan with its overall strategic thinking, debates on defense policy, and balance of regional military power. The contemporary regional security realities in the East China Sea have changed drastically and are pushing Japan towards defense reforms that would ensure greater self-reliance. The efforts include enhanced legislative foundations for Japan’s security to enable it to provide seamless responses for all levels of crises.

Challenges to the rule of international law, coercive claims, and forceful attempts to unilaterally change the status quo will become primary drivers for adopting re-oriented approaches towards the defense of Japan.

To the political and military realist, today’s situation calls for a robust U.S.-Japan alliance. This is necessary to provide credible deterrence amid a flood of strategic activity in the East China Sea which inherently threatens regional peace, stability, and security. Nobuo Kishi’s role as defense minister is one that reassures observers and provides an essential element of continuity in the realm.