EDITORIAL | After the Uproar, This is What We Want to Hear from Princess Mako’s Groom 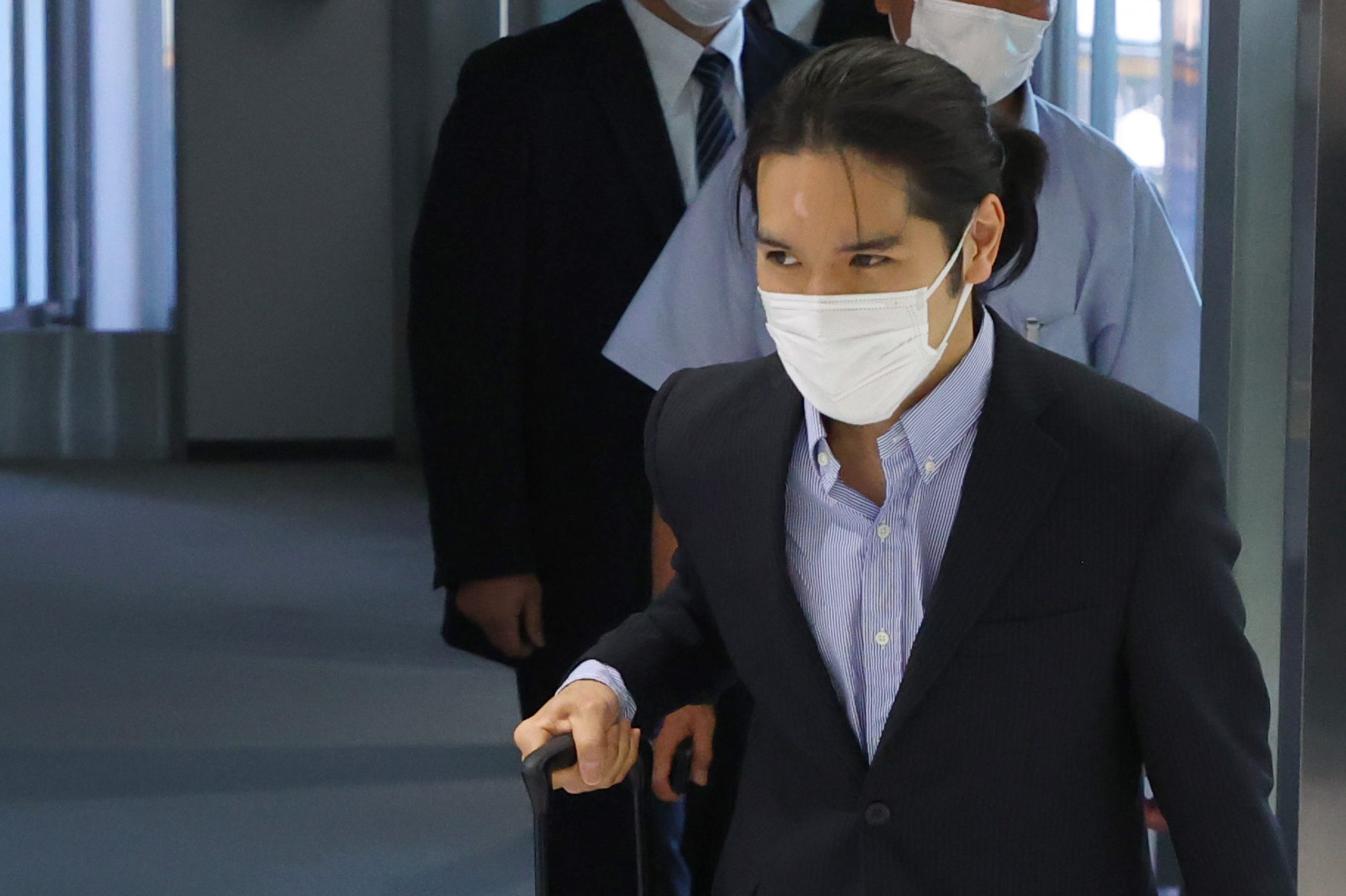 Princess Mako's fiancé Kei Komuro on his return to Japan from New York.

On Friday, October 1, the Imperial Household Agency formally announced that Princess Mako, eldest daughter of Crown Prince Akishino (Fumihito) and Crown Princess Akishino (Kino), will marry her college classmate, Kei Komuro, on October 26. At that time, Princess Mako will give up her imperial status and become a commoner.

The couple are expected to live in the United States, where Komuro is now based. We hope that they will strive together to raise a happy family.

However, we are disappointed that the couple will forgo the traditional ceremonies associated with the marriage of an imperial family member.

For this wedding, the customary imperial house ceremonies will not take place. These include the Nosai no Gi, which corresponds to the engagement ceremony among the general public during which betrothal gifts are exchanged; the Kokki no Gi, which sets the date for the marriage ceremony; and the Judai no Gi, in which a representative of the groom, in this case Komuro, would go to meet Princess Mako.

Princess Mako also expressed her intention to decline the official lump sum payment normally made from public funds when a member of the imperial family marries a commoner. Therefore, it will not be paid. All of this is quite irregular.

This break with custom is said to take into account criticism of financial troubles in the Komuro family. It is extremely regrettable that the resulting uproar has resulted in the marriage of an imperial princess being handled so contrary to tradition.

In November 2020, Princess Mako released a public statement through the Imperial Household Agency in which she said that marriage was her “necessary choice” in light of the feelings that she and her fiancé shared and their hopes for the future.

In response, Crown Prince Akishino said, “If the couple truly feel they want to marry, then I believe as parents we must respect their decision.” In doing so, though, he also admitted that many among the Japanese public have yet to be pleased about the development.

RELATED: EDITORIAL | When Princess Mako Marries, It Should Be a Happy Event

It seems fair to surmise that the decision to skip the traditional ceremonies and keep the wedding private was based on a judgment that there had been no major change in the situation. It is unfortunate that the conditions were not achieved where the couple could start their married life with full blessings from the Japanese people.

The doctor attributed Princess Mako’s condition to emotional stress  from perceived repetitive slanderous attacks over a long period of time, directed at Komuro and his family.

Princess Mako and Komuro are scheduled to hold a news conference on October 26, following their wedding ceremony.

In his own press conference in November 2020, Crown Prince Akishino said, “If it gets to the stage that the marriage will actually take place, then I think it is important that we discuss things properly, including the course of events up to this point.”

We wholeheartedly sympathize with such words from the father of the bride. We hope that, at the October 26 press conference, Komuro will provide a clear explanation in his own words about everything that has gone before, as well as express a firm resolve to protect and cherish Princess Mako.