EDITORIAL | As the RCEP Takes Effect, Keep China in Check for Unfair Practices 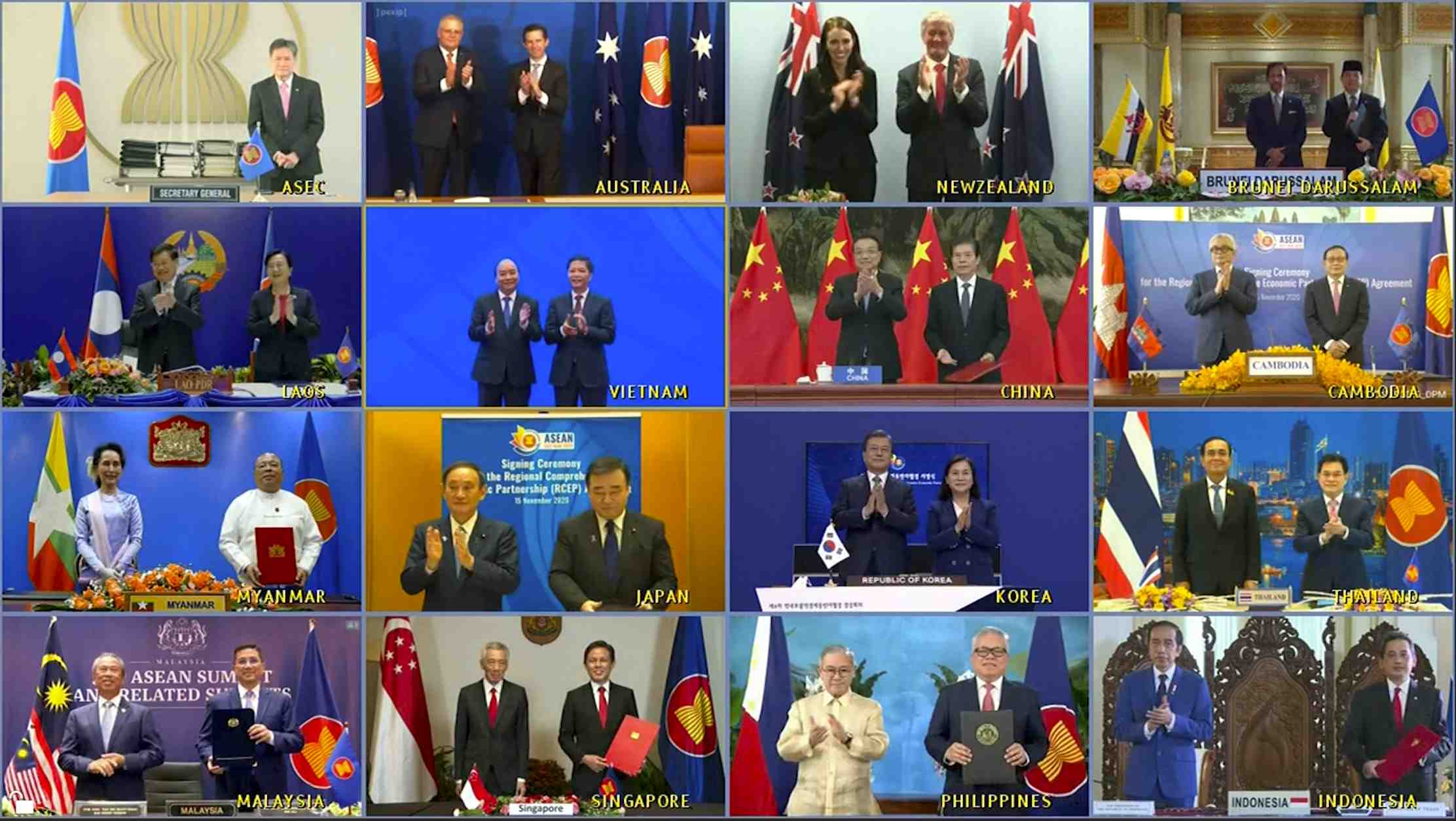 The Regional Comprehensive Economic Partnership (RCEP) — signed by 15 countries, including Japan, China, South Korea, and all 10 member states of the Association of Southeast Asian Nations (ASEAN) in 2020, will take effect from January 1, 2022.

It will first start with the 10 countries, including Japan and China, that have completed domestic ratification procedures.

The RCEP will make up the largest free trade zone in the world, with member states accounting for nearly 30% of the world’s gross domestic product (GDP). Moreover, it will be the first economic partnership bringing together Japan with its two major trade partners, China and South Korea.

Expectations are high that free trade through the RCEP will contribute to the growth of the Japanese economy, as member states prepare to gradually eliminate more than 90% of the tariffs on goods traded with RCEP partners.

Concurrently, however, we should be well aware of potential risks inherent in the RCEP framework, including excessive dependence on the Chinese economy.

The absence of the United States makes the RCEP an effective forum for China to enhance its presence in the Asia-Pacific region. India, considered a key player for holding China in check, has decided to withdraw from the agreement for fear of an influx of Chinese goods.

One of the significant features of multilateral economic collaboration is their effectiveness in building supply chains extending over multiple countries. As trade liberalization increases with China under the RCEP, it is likely to boost the importance of China’s position in these supply chains.

Aren’t there pitfalls in this? It is China’s common practice to apply pressure on other countries by using the weakness of their heavy economic dependence on China. Consequently, business activities could be exposed to a range of risks.

Recently, for example, international criticism has been mounting on the use of cotton produced in the Xinjiang Uyghur Autonomous Region due to the suspected use of forced labor. Businesses blindly inclining too much toward China run the political risk of becoming involved in such issues as Beijing’s human rights problems.

There is a body of opinion within the Japanese government that well-defined agreements like the RCEP are necessary in order to prevent unfair behavior by China. While there may be some truth in that, isn’t it still possible for China to exploit the agreement through coercive trade and market practices by arbitrarily claiming national security related matters are excepted from the RCEP?

Once the RCEP enters into force, Japan will have to play a key role in keeping a close watch over China for irregularities, and make parties adhere to the terms and integrity of the agreement without fail.

Whether or not Beijing properly complies with the RCEP rules will serve as a yardstick for judging its more recent application to join the Comprehensive and Progressive Trans-Pacific Partnership (CP-TPP).

The level of liberalization of trade rules required under the CP-TPP is much higher than that of the RCEP. And there are some conditions in the CP-TPP that Beijing might find hard to accept, such as the prohibition of preferential treatment for state-owned enterprises. Hence, China’s application for CP-TPP membership should be considered only after reviewing the records of its behavior within the framework of the RCEP.