EDITORIAL | Japan Exits Recession in 3Q, But Let’s Not Be Quick to Celebrate 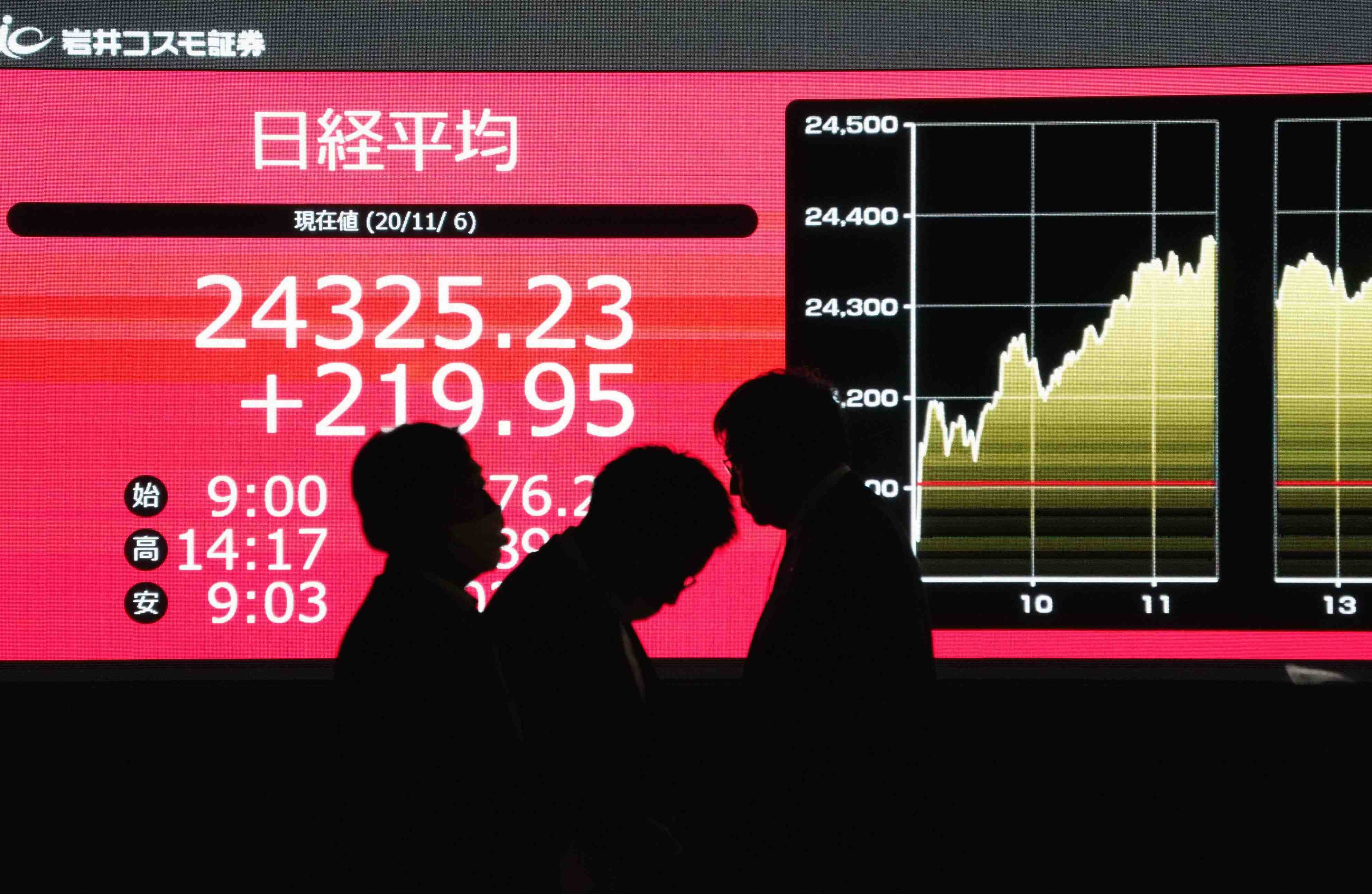 Japan’s real gross domestic product grew at an annual rate of 21.4% during the period of July to September. This is the largest increase since comparable records began in 1980. It also differs hugely from the results for April-to-June, which saw the worst figures since World War II, owing to COVID-19.

However, this is not a cause for optimism. In fact, the slow pace of the turnaround in the wake of the slump between April and June is somewhat concerning.

New COVID-19 infections are continuing to occur in what is being described by some as the “third wave.” Economic activity will be adversely affected if the number of infected people increases further, and there could potentially be another slowing down of the economy.

Some predict it will take two to three years for Japan’s economy to return to pre-COVID-19 levels, and a V-shaped recovery is unlikely. We need to prepare ourselves for a long-term battle.

Japan’s July-to-September GDP recouped about half the damage of the preceding quarter’s slump, but it lacked the momentum seen in places like the United States, Europe, and China.

In Japan’s case, the consumption tax hike in October 2019 added salt to the wounds inflicted by COVID-19. Return to the country’s economic magnitude of 2019 is a long way off.

Nevertheless, the lifting of the state of emergency in late May has boosted personal consumption, and government actions, such as the “Go to Travel” campaign and COVID-19 countermeasures, have provided a helpful tailwind. Moreover, economic recovery in nations such as China has benefited Japanese exports such as automobiles.

However, the decrease in capital investment reflects the fact that companies are maintaining a conservative stance as uncertainty surrounding the end of COVID-19 continues to linger.

There has been a trending recovery since October, but whether or not that will continue depends on the virus. Foreign demand did help support Japan’s economy between July and September, but we have to be aware that the virus is spreading again across the U.S. and Europe.

The worst-case scenario would be the collapse of small-to-medium companies and sole proprietors following a double-dip recession. If this happens, economic recovery will be even further away.

The Suga administration needs to step in and provide additional economic support to prevent this scenario from happening.

As the economy and society continue to undergo change, Japan must press ahead with work reforms and digitalization, and also prioritize job retention, in order to trigger new growth.

We want both the public and private sectors to bolster their efforts and work toward defeating COVID-19.