EDITORIAL | Japan Must Prioritize Developing Its Own COVID-19 Vaccines 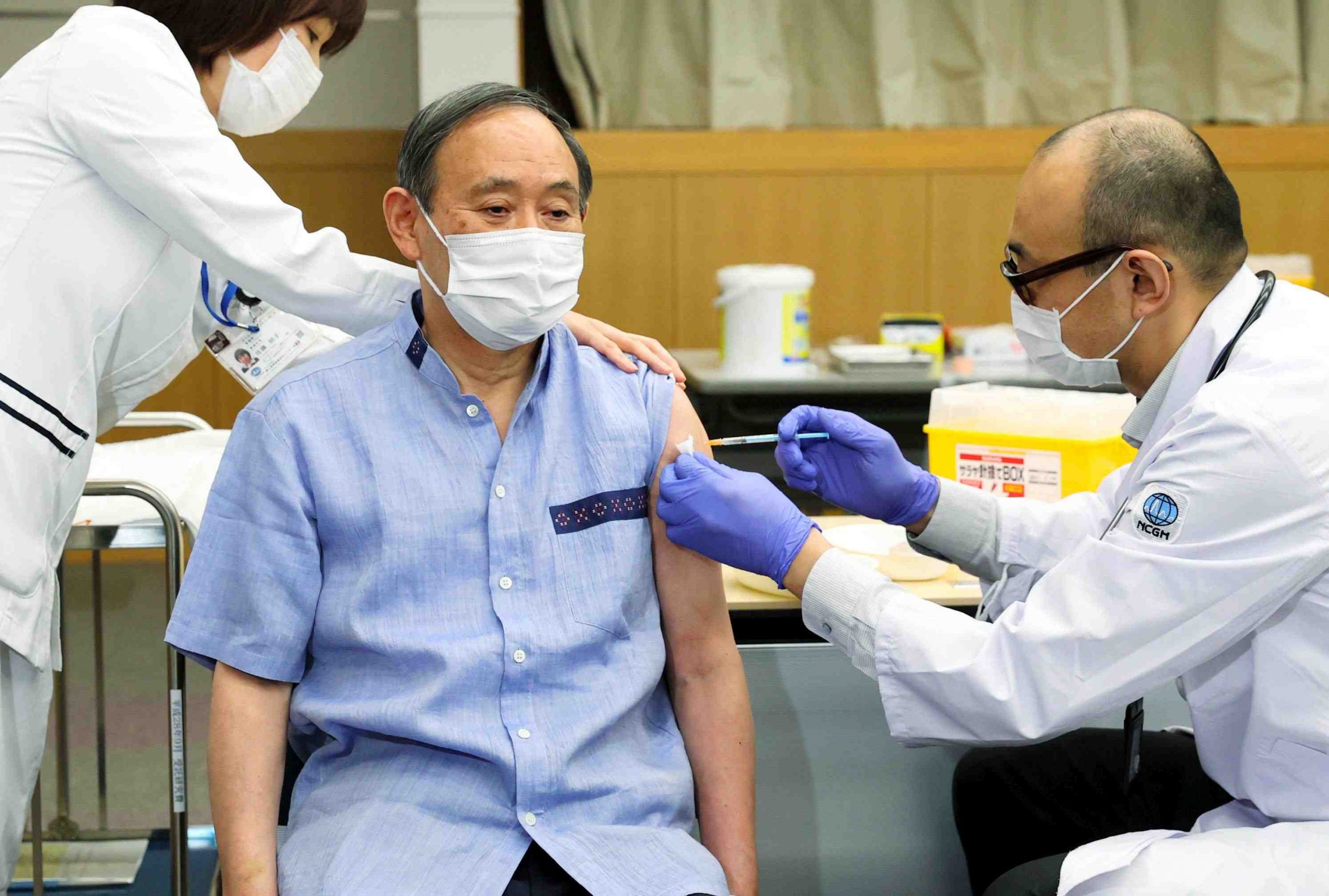 Japan’s emergency regulatory approval for the distribution of the COVID-19 vaccines from two United States-based pharmaceutical companies, Pfizer in mid-February and Moderna on May 21, should help to expedite the rollout.

We cannot feel at ease with this, however. Japan must make it a priority to develop domestically produced vaccines, and not rely on the products of foreign companies as the key to protecting the health and lives of its people.

Confronted by the COVID-19 pandemic, countries plunged into a global race to develop vaccines while prioritizing their own citizens. As a result, Japan’s acquisition of vaccines was delayed due to European export restrictions. Unable to come out with any clear-cut inoculation schedules for prefectural and municipal entities, the Japanese government’s vaccine rollout preparations were sluggish. It then became a crisis.

On top of this, there is no certainty that Japan will have a stable vaccine supply from abroad hereafter. Furthermore, there is no guarantee that vaccines created abroad would be effective against a new variant emerging in Japan.

It is essential that Japan recognizes vaccines as strategic supplies, and put in place a system for their domestic development.

In Japan, pharmaceutical firms — such as biotech startup AnGes Inc., as well as Shionogi & Company, Daiichi Sankyo Co., and KM Biologics — have been working on vaccine development. Some are eager to roll out their vaccines by the end of 2021. They should do everything they can to achieve that goal.

Although Japan has lagged behind other countries in efforts to develop a vaccine and put it to practical use, it is still not too late. Several rounds of vaccinations will be necessary before the pandemic subsides. If Japan is able to develop vaccines with a high degree of efficacy and safety that are easy to handle, there will be ample room for this country to make up for its developmental delay.

If Japanese vaccines can be made easily transportable and available, access to vaccinations will be broadened for a greater number of people in the developing world. That will also help restrain China and Russia, both of which have been pursuing “vaccine diplomacy.”

The challenge is to carry out the final stage of clinical trials. Vaccines developed overseas prior to Japan have been produced by gauging their efficacy in comparison to saline, or placebo, with tens of thousands of people taking part in their clinical trials. However, it will be difficult to recruit a large number of people for testing, given that vaccines with high degrees of efficacy have already been rolled out.

Under the circumstances, the regulatory authorities and manufacturers should consult on an intelligent, simplified evaluation method, while placing top priority on efficacy and safety. It may be possible, for example, to replace part of the clinical trials by comparing antibody levels in blood to those of existing vaccines.

Now that there is broader awareness of the importance of vaccines, it is an opportune time to create a more favorable environment for vaccine development. The government should draw up a comprehensive vaccine policy with an eye to sharing a Japanese-made vaccine with other countries in the Indo-Pacific region.