EDITORIAL | Prepare to Defend Senkakus and Taiwan as Interlocking Crises 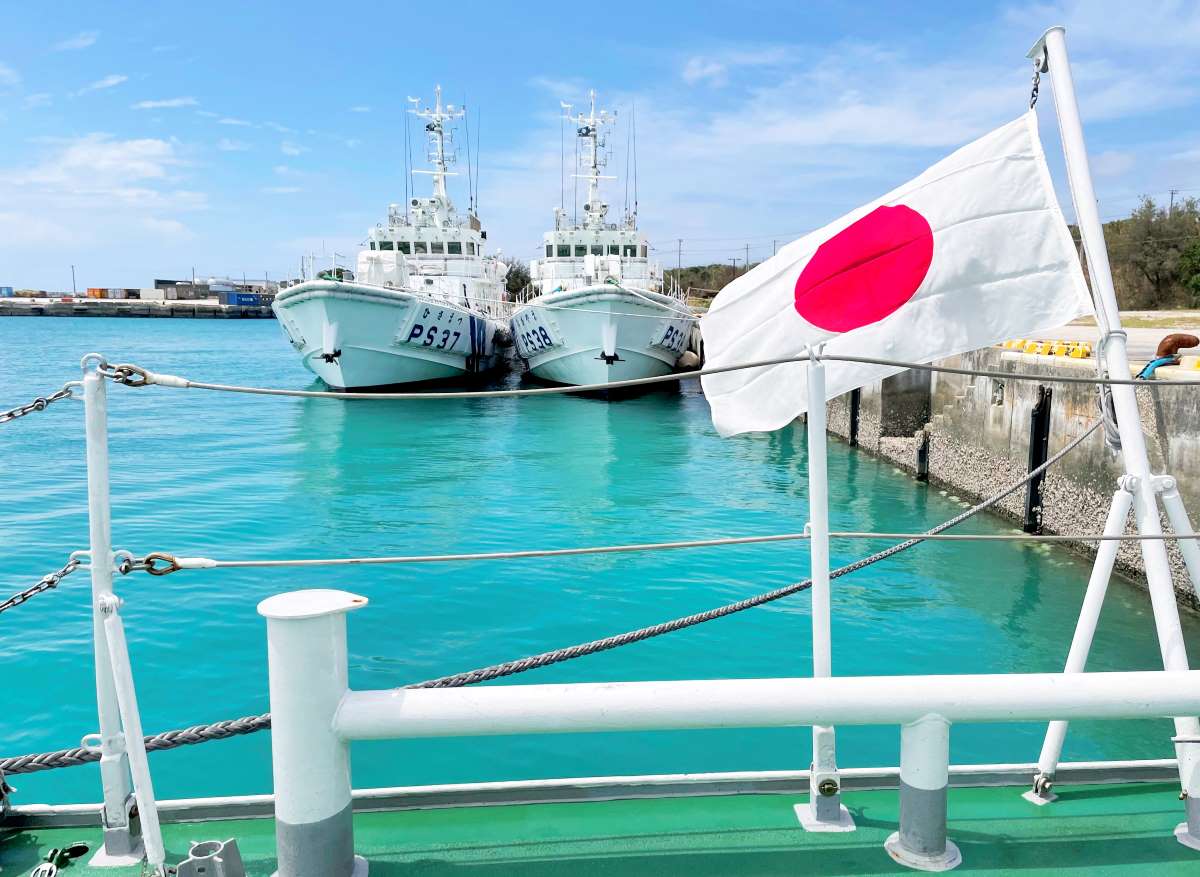 A small steel high-speed patrol boat equipped with shock absorbers on both sides in case of a collision with a foreign fishing vessel. At Nagayama Port, Irabu Island, Miyakojima City, Okinawa Prefecture, on September 7, 2022 (© Sankei by Naoki Otake)

It has been 10 years since the Japanese government nationalized the Senkaku Islands (Ishigaki City, Okinawa Prefecture) by formally purchasing Uotsuri Shima and the other two islands in the archipelago from their private owner.

However, tensions with China have since increased — a problem solely attributable to the behavior of the Chinese side.

In recent years, as China has sought to advance claims of territorial sovereignty over the islands, incursions by China Coast Guard vessels into Japan’s territorial waters near the islands and marauding in nearby waters have become regular occurrences. In August 2016, for example, local waters were inundated by the influx of 13 China Coast Guard ships as well as around 300 Chinese maritime militia “fishing” vessels.

The Chinese military has also been active in the area, with Chinese Navy surface ships and submarines making repeated appearances in waters in the vicinity of the Senkakus.

The Senkaku Islands are clearly an inherent territory of Japan. With Beijing obviously intent on making the islands its own, we cannot permit the China Coast Guard and Chinese military to operate in the area with impunity.

Historical Acknowledgement of the Senkakus

There is ample evidence that in the past China recognized the Senkaku Islands as Japanese territory. For example, a January 1, 1953, article in the People’s Daily, the official organ of the Chinese Communist Party (CCP), specifically stated that the Senkaku Islands were part of the Ryukyu Island chain that makes up Japan.

It was only in December 1971 that China began internationally to actively assert a claim to sovereignty over the islands. That followed a report from a United Nations agency that mentioned there might be seabed oil and gas deposits in the area.

There is no room for doubt that the Senkakus are inherently Japanese.

Tensions concerning Taiwan, which is close to Okinawa Prefecture, continue to rise. That has brought to light a point which the Japanese people had tended to give little thought to in the past. This is that the Chinese government claims that the Senkakus are attached to Taiwan.

According to Beijing’s logic, the “unification” with Taiwan that the Chinese Communist Party is determined to achieve will not be complete until sovereignty over the Senkakus is also made a reality.

No longer can Japan afford to look at defense of the Senkaku Islands as a problem solely concerning Japan. A Taiwan emergency and a Senkaku emergency would surely become interlocking contingencies and we must prepare accordingly. Former Prime Minister Shinzo Abe was very much on the mark when he stated, “A Taiwan crisis is a Japan crisis.”

Preserving the Peace in Japan

It is critical that Japan bolster its deterrence capabilities if it is to ensure the peace in the Nansei Islands, including the Senkakus. Diplomatic efforts remain important, of course. But a strong deterrent is indispensable to prevent any spontaneous expression of violence on the part of Chinese leaders who are firm believers in the use of force to get their way.

In addition to strengthening the Japan Coast Guard, there is an urgent need to deploy Self-Defense Force (SDF) personnel to the Nansei Islands, along with ammunition and long-range missiles as soon as possible. The Nansei are a chain of Japanese islands stretching southwest from Kyushu to Taiwan.

It is also imperative that we reinforce our collaboration with the United States military and enhance communication with the Taiwan military.

China has used the nationalization of the Senkaku Islands as an excuse for intensifying intrusions by the China Coast Guard and other government vessels. Having nationalized the islands, the Japanese government should have made the decision to permanently station officials and SDF forces on the islands. There has been nothing to fear since these islands are, after all, inherent Japanese territory.

It is high time we take steps for the defense of the islands as an integral inhabited part of Japan.