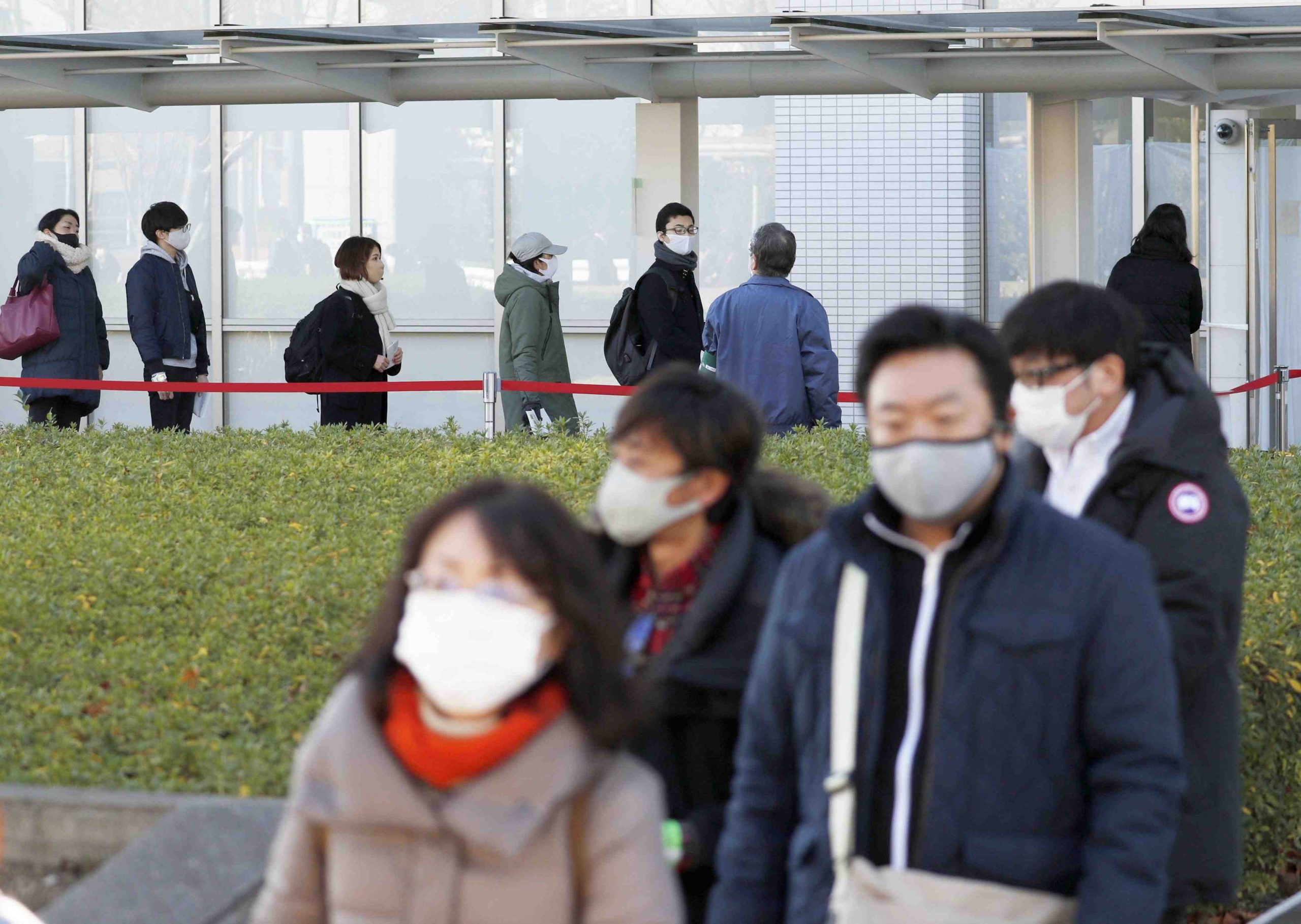 Families of victims of the Twitter Killer address the media after the decision is announced.

The defendant, Takahiro Shiraishi, was sentenced to death on December 15 in the lay judge trial. The decision was a result of careful consideration by people selected for the trial as lay judges from the general public.

Unfortunately, there are certain crimes in this world that must be punished severely.

The Tachikawa branch of the Tokyo District Court sentenced the defendant to death for killing eight women and one man, all aged between 15 and 26, at his apartment in Zama, Kanagawa Prefecture, in 2017. The defendant’s crimes also included robbery and rape.

The victims had suicidal thoughts and had tweeted comments such as “I want to die” on Twitter. The defendant used social media to persuade the victims to consult with him, thereby luring them to his apartment.

The bereaved relatives of the victims testified in court that their daughters and son had embraced life. The victims each had their own worries, but they also had dreams and goals for the future.

The court ruling stated that “The circumstances of this case are considerably awful – worse than other murder cases involving multiple victims and robbery. They were the kind of vicious crimes that have rarely been seen in criminal history,” adding that “this has cast a dark shadow over social media, which is deeply embedded in modern society.”

The death penalty is an extreme punishment. It goes without saying that careful judgment is required when deciding whether to use it.

In 1983, the Supreme Court brought up death penalty criteria, known as the “Nagayama Criteria” due to its connection to a multiple murder-robbery case in which the defendant Norio Nagayama was executed.

These nine criteria are taken into consideration as a whole, and in unavoidable cases, the death penalty can be applied.

In the Zama case, these nine items were considered, and it was concluded that “the death penalty is truly the only option.”

In keeping with overseas movements to abolish the death penalty, the Japan Federation of Bar Associations has requested that capital punishment be abolished in Japan, and that executions be suspended until that system can be abolished.

However, in a Cabinet Office survey conducted in 2019, over 80% of respondents said that “the death penalty is unavoidable.” It can therefore be stated that the capital punishment system in Japan continues to have sufficien public support.

As of late September 2020, there were 39 cases in which a defendant had been sentenced to death in a lay judge trial in Japan.

Lay judges have come face to face with the death penalty system, and the difficult deliberations that come with it.

But this sincere deliberation has strengthened the capital punishment system. As cases like the Zama killer show, the death penalty is necessary in Japan.