EDITORIAL: WHO Must Reject Beijing’s Pressure to Exclude Taiwan 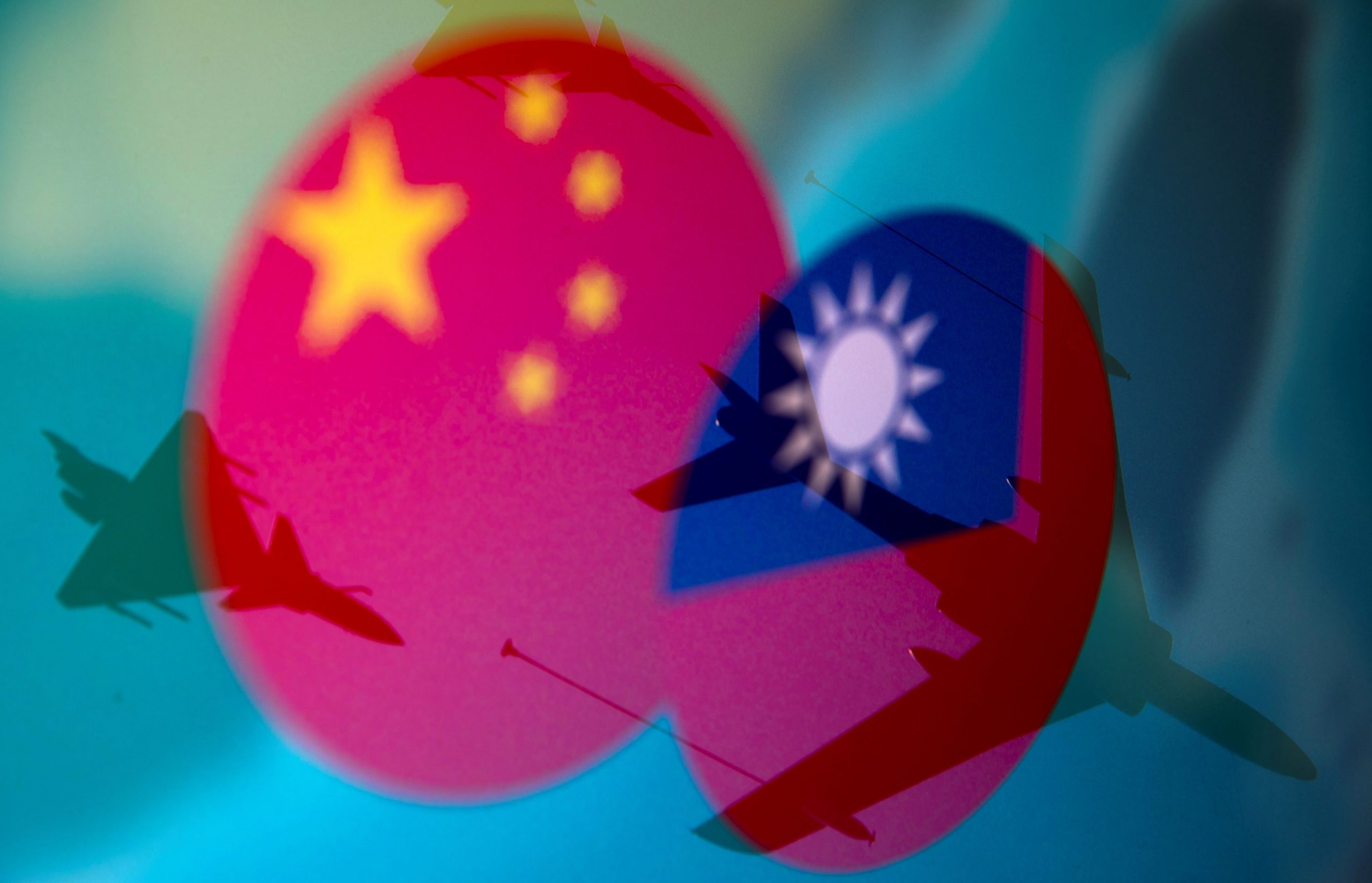 Taiwan has once again not been invited to the annual general meeting of the World Health Organization (WHO).

The World Health Assembly, scheduled to take place in Geneva, Switzerland from May 24 to June 1, is responsible for deciding WHO’s policy direction, budget and leadership lineup.

Taiwan’s Foreign Ministry has revealed that as of the May 10 deadline for extending invitations, Taipei had not received an invitation from the WHO to attend the meeting. A ministry spokesperson says, “The main obstacle seems to have been ill-willed interference by China to prevent WHO’s allowing Taiwan’s participation in technical discussions.”

This will be the fifth year in a row in which Taiwan has not been seated at the World Health Assembly. China’s narrow-minded political opposition, at a time when the assembly should be an open forum for discussion of responses to the COVID-19 pandemic in order to save the lives and health of people around the world, is perverted. The WHO Secretariat should forthwith invite Taiwan to the meeting.

A spokesperson for China’s Foreign Ministry told a press conference on May 11, “The true goal of the DPP (Taiwan’s Democratic Progressive Party) is to raise a fuss about the (WHO) participation issue in order to use the coronavirus pandemic to plot independence, which we firmly oppose.”

Beijing thereby admitted that its political claim that “Taiwan is part of China” is the real reason for its efforts to exclude Taiwan’s participation in the WHO.

On May 5 the Group of Seven (G7) foreign ministers’ meeting released a joint communique pledged support for “Taiwan’s meaningful participation in World Health Organization forums and the World Health Assembly. The international community should be able to benefit from the experience of all partners, including Taiwan’s successful contribution to the tackling of the COVID-19 pandemic.”

Furthermore, U.S. Secretary of State Tony Blinken on May 7 called on WHO director-general Tedros Adhanom Ghebreyesus to allow Taiwan delegates to participate in the WHO meeting as observers.

In response, a spokesman for the Executive Board within the WHO Secretariat sought to evade the issue by telling a May 10 press conference, “The authority to decide (on Taiwan’s participation) lies with the member nations, not the Secretariat.”

It is strange that while the Secretariat speaks of the rights of member nations, the only member nation it appears to listen to is China.

RELATED: EDITORIAL | Adhering to China’s Coronavirus Line, Tedros Is Not Fit to Be WHO Leader

On May 11, Chief Cabinet Secretary Katsunobu Kato told a press conference, “We should not allow geographical vacuums to exist in our responses to global health issues.”

According to reports in the U.S. media, WHO director-general Tedros has signaled his intention to run for reelection when his term of office expires in June 2022.

We should not forget how when the COVID-19 pandemic first broke out in the Chinese city of Wuhan last year, Tedros blindly accepted whatever the Xi Jinping regime said, which resulted in a disastrous initial pandemic response by the WHO.

RELATED: INTERVIEW | Taiwanese YouTuber Who Called Out WHO Chief Has A Message to Young People

Apparently having learned nothing from his earlier failure, Tedros now seems more than willing to curry favor with Beijing by doing as it desires regarding keeping Taiwan out of the WHO.

If Taiwan is prevented from participating in the World Health Assembly, then the summit meeting of G7 nations (including Japan), which begins meeting on June 11, should agree to coordinate efforts to block Tedros from being reelected as WHO’s director general because of the profound sway China obviously has over his decisions. It should instead support a candidate who will lead in the WHO in a fair manner. The time has obviously come for drastic reforms of the WHO.