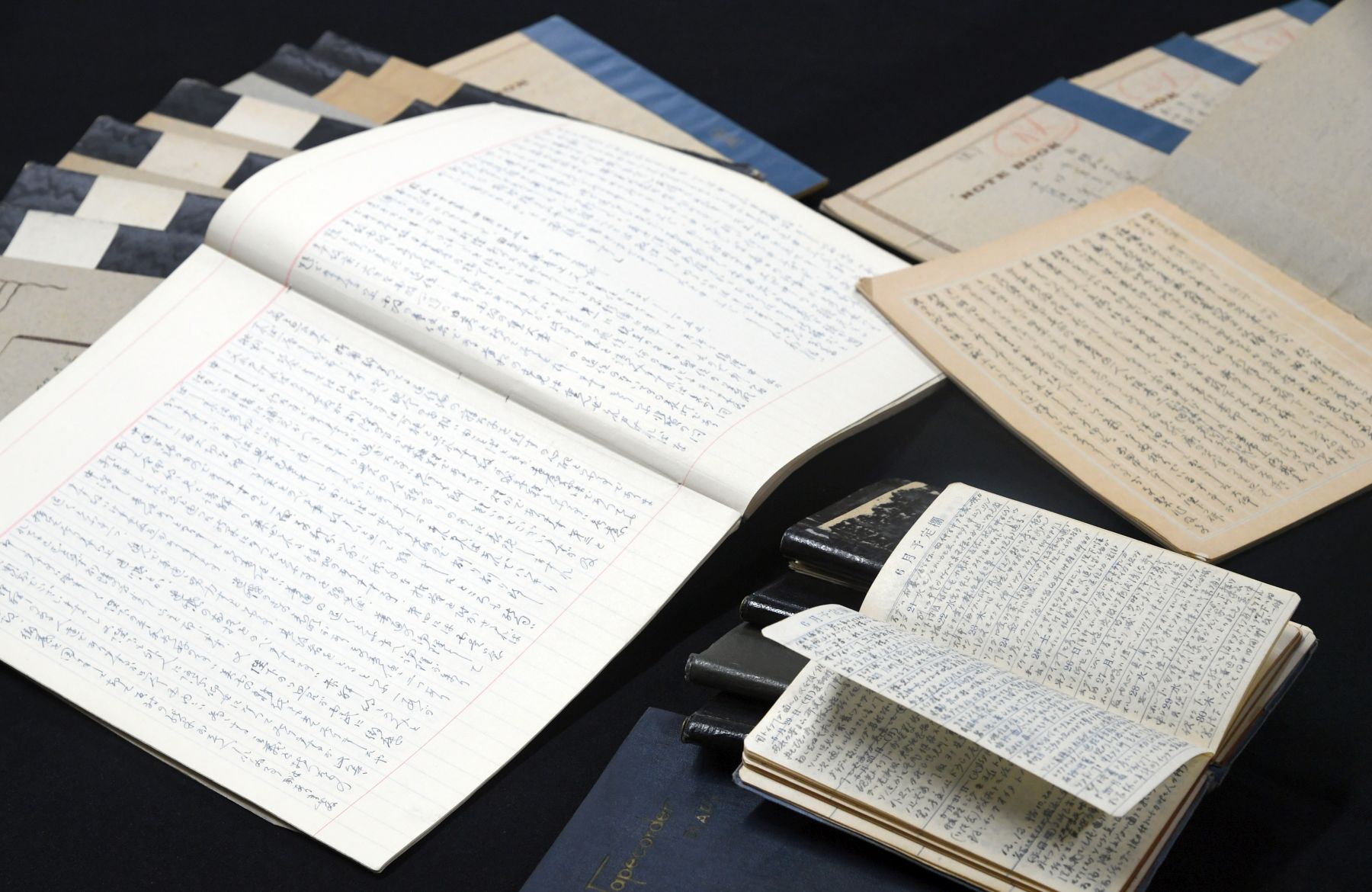 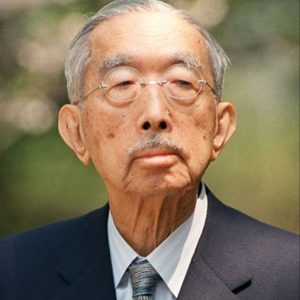 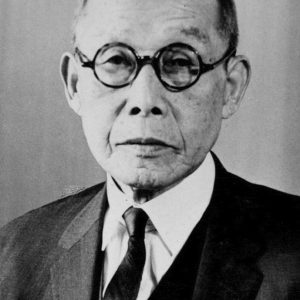 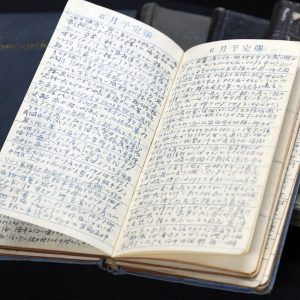 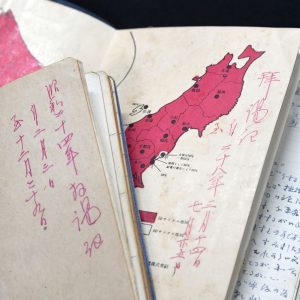 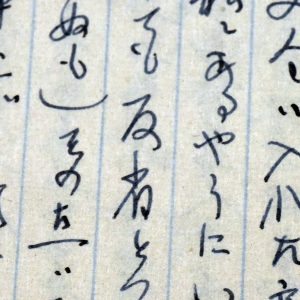 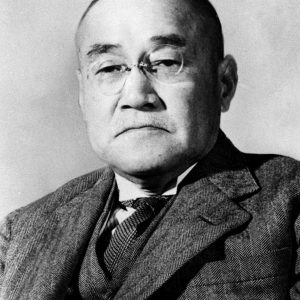 Michiji Tajima, the first grand steward of the Imperial Household Agency, kept detailed records of his audiences with Emperor Hirohito, known posthumously as The Emperor Showa, between 1949 and 1953, it was revealed on August 19.

According to these records, the Emperor Showa remarked at the time on the need for Japan’s rearmament and constitutional revision while also articulating his thoughts about wishing express to the people his feelings of deep regret and remorse over World War II.

Tajima’s records demonstrate that the Emperor Showa, while looking back on the war, was aware of a sense of crisis about what kind of nation Japan should become.

Although many of these intentions of the Emperor Showa were pointed out in earlier research, the details of the remarks in these records make them likely to become one of the most valuable historical resources.

Tajima was appointed to the post of grand steward of the Imperial Household Office, now the Imperial Household Agency, in 1948. Subsequently he served as chief of the agency from 1949 to 1953. While in office, he recorded details of his conversations with the emperor in a total of 18 notebooks titled “Haietsuki (Records of Audiences with the Emperor).”

Tajima passed away in 1968. Recently his family presented the records to public broadcaster NHK (Japan Broadcasting Corp.), which made them public.

The Constitution and Defense of Japan

According to the newly-disclosed documents, Emperor Showa made references repeatedly in 1952 to the need for Japan’s rearmament and revision to the Constitution.

Regarding the Constitution, the Tajima documents quoted the emperor as saying on February 11, 1952, “[The Constitution] should be revised openly and squarely for the sake of enabling this country to be rearmed, without touching upon revisions of any of its other provisions.”

As for the necessity of rearmament, in an entry dated March 11, 1952, the emperor pointed out, “No armaments would be necessary in a world without any aggressors, but as long as there can potentially be aggressors in this world of humans, it is of necessity to have armed forces.”

Among conversations with Tajima the following year (1953) are remarks by the Emperor Showa making clear his wariness of the communist forces of nations such as the then-Soviet Union.

In one entry dated June 1, 1953, there was a scene where the emperor came out with a view critical of civic movements against United States Forces’ bases in Japan. The record notes that the emperor told Tajima he was “feeling troubled” to hear the news of anti-base activists who, the emperor said, were “in pursuit of an idealistic thought in disregard of realities.”

Restrained from Expressing His Thoughts

The remarks by the emperor, however, included those interpreted at the time as going beyond the framework of the postwar Constitution, where the emperor is defined as the “symbol of the state” with no say in steering politics. According to the documents, when Emperor Showa tried to have the grand steward convey his ideas of rearmament and constitutional revision to then-prime minister Shigeru Yoshida, Tajima explained the guiding principles of the new Constitution to the emperor, eventually dissuading him from communicating his thoughts to the prime minister.

The records also depict the process through which the emperor discussed with Tajima how to draft wording of the emperor’s speech on the occasion of the May 3, 1952, ceremony marking the return of Japan’s sovereignty under the San Francisco Peace Treaty.

The emperor was cited in his conversations with Tajima as arguing more than once for the incorporation of his wishes to express “remorse” for the war into the speech. According to an entry dated January 11, 1952, the emperor stressed: “I think it absolutely necessary for me to include words of ‘remorse’ in the speech.”

What the emperor wanted was deleted because of opposition from Prime Minister Yoshida, the documents say.

Takahisa Furukawa, a modern Japan history professor at Nihon University, assessed the newly-released records this way: the documents by Mr. Tajima are vast both in quantity and quality, vividly describing what can safely be considered the real voice of Emperor Showa.

The emperor’s bitter memories of the war account for a large portion of the documents, letting us think the emperor lived the postwar days with the mindset more or less similar to that before the war and the wartime. When he was having wishes to hand his views over to the prime minister, the emperor might probably be filled with emotions irresistibly that “something must be done on my own” in spite of intellectual comprehension of the principles of the new Constitution.

The professor added, “The documents are definitely important material for the study of Emperor Showa in the midst of probes of what the emperor should be as the symbol of the state.”

(Click here to read a related article in its original Japanese.)