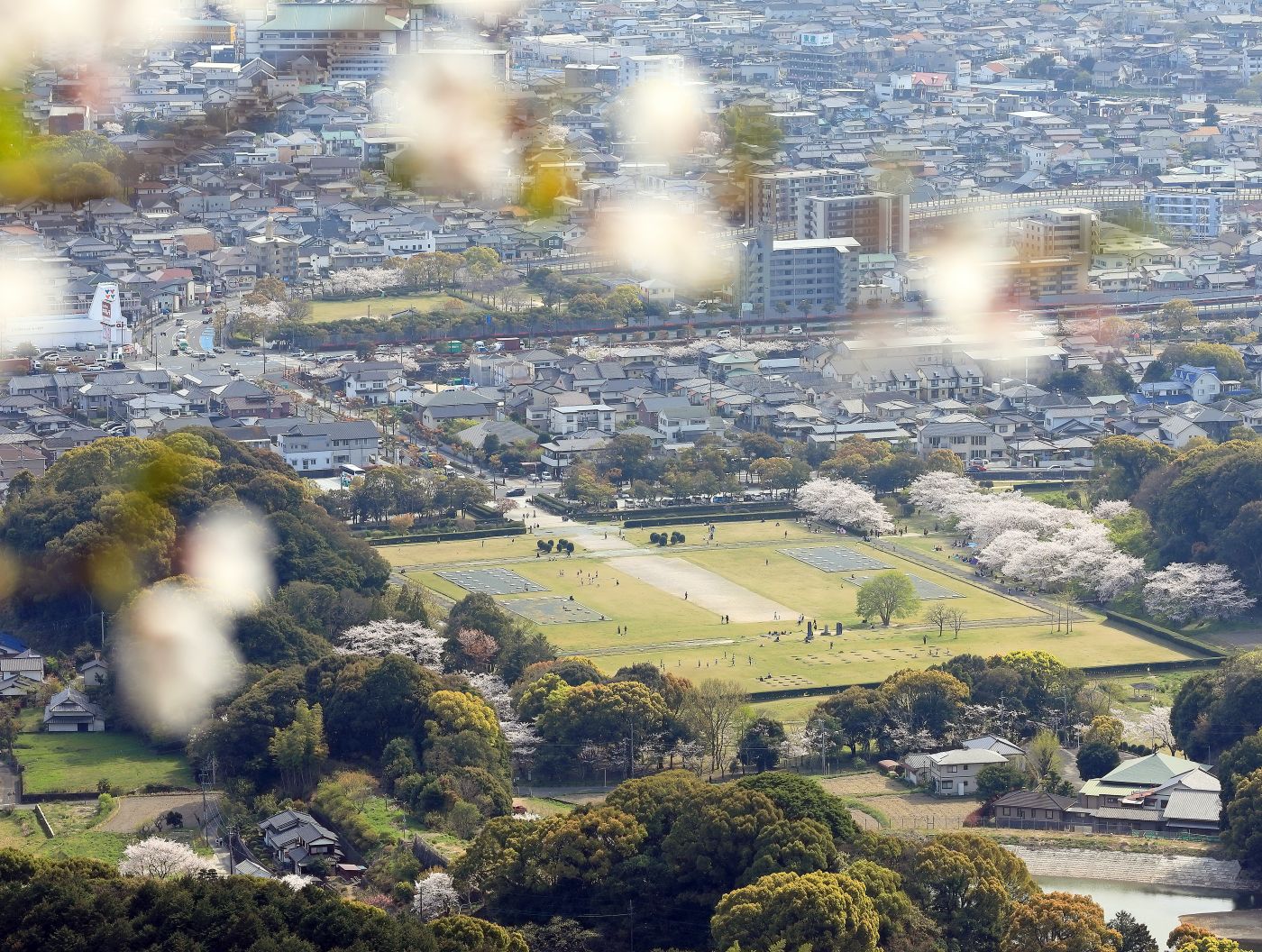 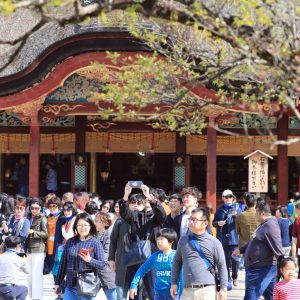 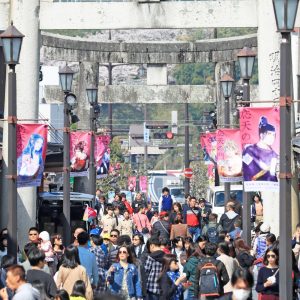 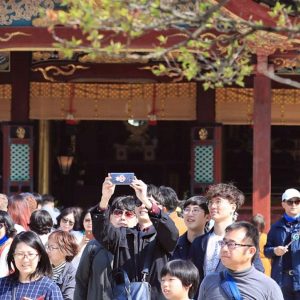 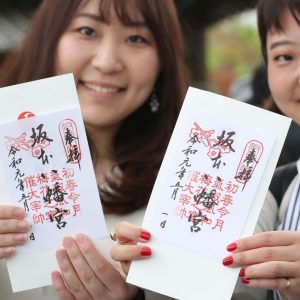 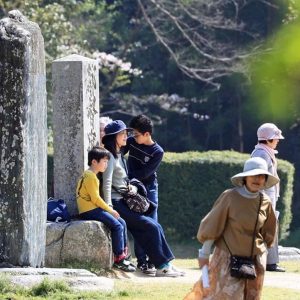 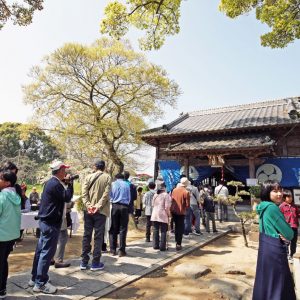 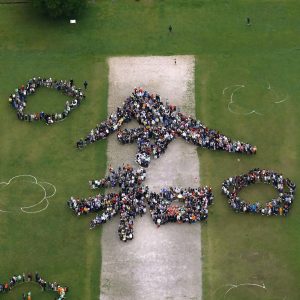 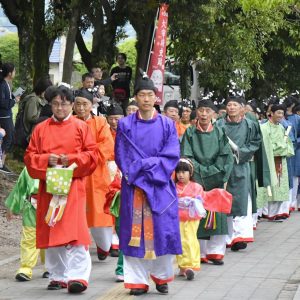 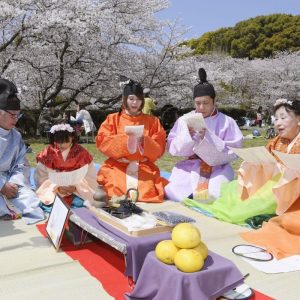 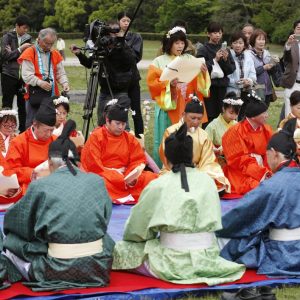 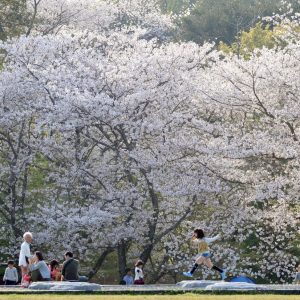 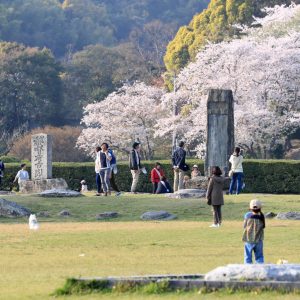 An historical park is being created in an area which in ancient times is thought to have held the seiden (main palace) and cloisters of the Dazaifu government in Dazaifu City, Fukuoka Prefecture.

The site, which is thought to have inspired the name of the new Japanese Era “Reiwa,” sits atop a mountain overlooking Dazaifu City in Fukuoka Prefecture.

The remains of the biggest government office under the jurisdiction of medieval Kyushu can be found here, enclosed in a perfectly rectangular space. When I was there, visitors were relaxing on the grass and enjoying the cherry blossom trees surrounding the site.

Historically, Dazaifu City played a big role in trade and diplomacy with East Asia and had its own military defense center. With the government at its center, Dazaifu became an international hub joining people, goods, and cultures, eventually earning its name as Japan’s “Western Capital”.

In 730, the second year of the Tenpyō era, prolific poet and head of the Dazaifu government Otomo no Tabito chose this beautiful location in which to hold a poetry recital event known as the “Plum Blossom Party”.

The term “Reiwa” comes from the oldest collection of Japanese poetry, the Manyoshu, the preface of one of the books is said to have been read at this very same event.

“It seems that Tabito wanted to use plum blossoms, a symbol of continental Asian culture, as the subject of his writing to show that he was culturally refined and progressive”, commented Rika Inoue, Curator of the Dazaifu Exhibition Hall located within the park.

“It is thought that the Dazaifu gradually declined when Japan transformed as a nation from Ritsuryo Codes into a Samurai State. However, even after this change, the act of cutting down trees or digging up the ground at the site was prohibited. Over time, the site experienced several ups and downs, but it remained an important site which is lovingly preserved by local people”, Ms Inoue explained.

Now, over 1300 years later, a light has been shone again on Japan’s Western Capital.