How I Became The Drift Hunter: Part 5 - Shooting the Drift Life 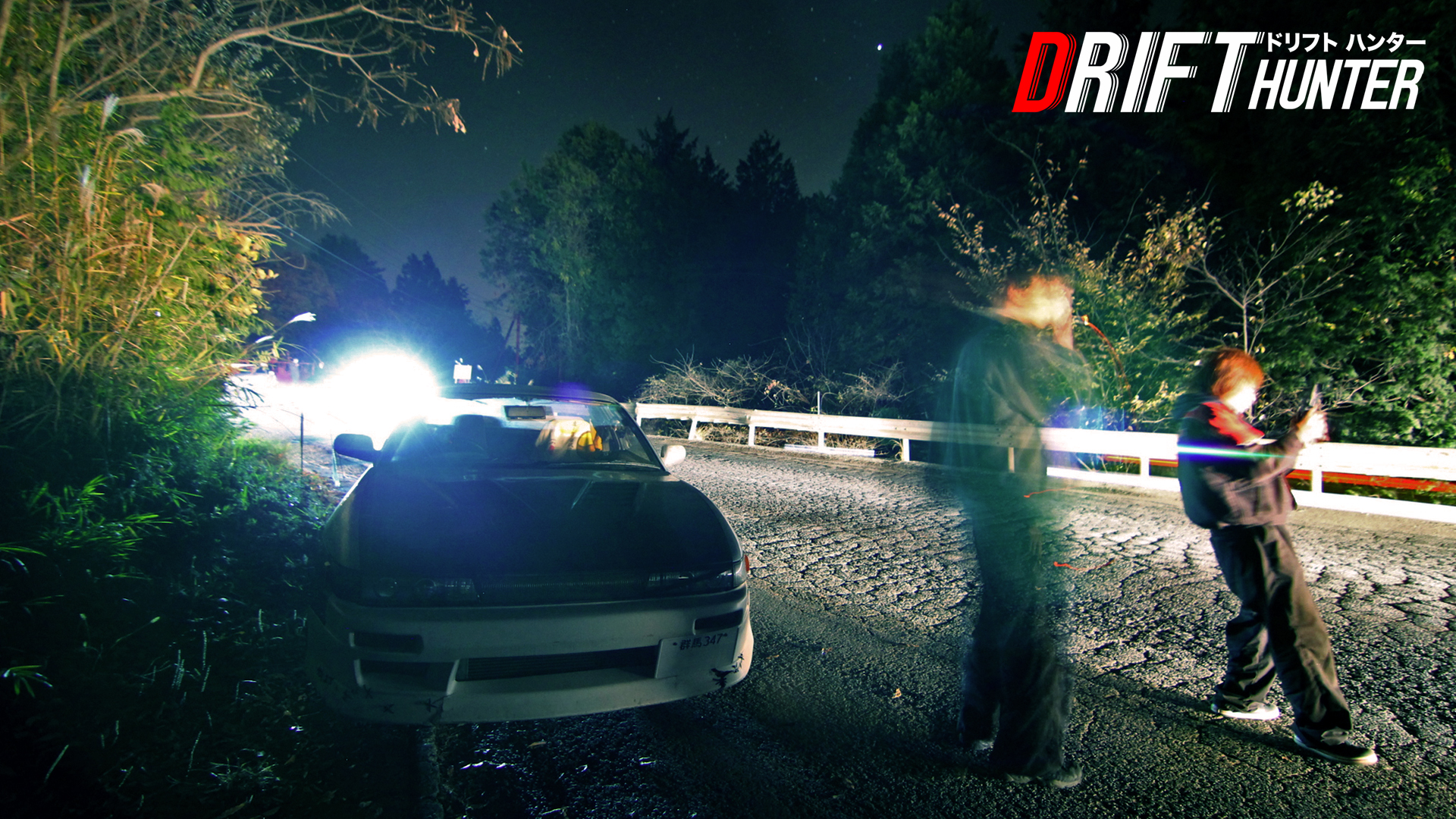 Part 5 of a mini-series, this story first appeared on The Jet Coaster. It is edited and used with consent.

I had come to Japan to see whether I could take a step toward fulfilling any of my three crazy dreams. Now, I was not only living out two of them – but doing so in a way that felt like I was being carried into the scenes of one of my favorite childhood anime, Initial D. Could I take the first step into my third dream from here and become a filmmaker?

At the time, I was putting out videos on my YouTube channel of my Japan experience semi-regularly. I had made it a habit to carry around my DSLR camera everywhere I went. Here was an opportunity to capture some truly interesting footage, right in the birthplace of Initial D.

Gingerly, I took out my camera and asked the people in attendance if I could take some movies. “Ii yo.” (Go ahead.) I was told, and so I set about capturing a window into the scene.

It was an incredible experience that still stands in my mind as a highlight of my Japan adventures.

I cut the footage from that night into a short video and tentatively put it up on my YouTube channel.

On a whim, I sent the video to Kotaku where somehow it was featured and IMMEDIATELY went viral. 70,000 views overnight. Hundreds of messages asking me to produce another video. I was overwhelmed by the response.

Unfortunately, a couple of the drifters in the video were pros who feared losing their sponsorships and asked me to cut them out. I had to cut over 75% of the video.

For months, I laid awake thinking about that night in the mountains. When my friend Darc moved to Tokyo to pursue his own dreams, I came to realize was that I was the only non-Japanese who had gained access to the real-life counterpart of the anime Initial D and actually had the opportunity and wherewithal to document it.

A unique opportunity had opened up for a brief moment in time. I decided that I had to produce a documentary, or at the very least, capture more tantalizing footage. It was a chance to fulfill another of my dreams – of being a filmmaker.

I asked Darc for advice and he pointed me in the right direction. With his blessing, I started going out “hunting” for more drift meets.

It wasn’t easy. Drifters constantly change meeting times and locations to avoid run-ins with the police. I searched along roads that still had fresh patches of burnt rubber along drift lines from the previous night. I followed those lines up and down winding mountain roads like a hunter following deer tracks, but they were always dead ends.

Frustratingly, I would hear the roar of modified exhausts and screeching tires echoing across the valley. They were out there. I couldn’t give up.

One night on my way home from another fruitless drift hunting excursion, I stopped by a 7-Eleven for a coffee. As I exited the convenience store, I heard the familiar whine of spooling turbos and saw a caravan of six or seven highly-modified Silvias, Skylines, Truenos and RX-7s speeding by. They were driving in the direction of one of the three famous mountains of Gunma. “This is it.” I thought, as I jumped into my Miata, cranked the ignition and sped off in pursuit.

When I first pulled up to the drift meet, it was admittedly a little bit awkward. It’s not every day that a random car joins your caravan and follows you deep into the mountains. But sometimes you just have to put yourself in awkward situations and see what happens. Knowing ‘how to roll with it’ is an important skill that anyone can and should learn.

And so, I introduced myself.

With a big smile, and a mix of Japanese and English, I said that I was just a curious Canadian who was interested in the drift scene, but didn’t really know much about it.

Maybe it was the fact that I rolled up in my Miata, or that I didn’t look like a cop or a typical Japanese person. But just like Darc said, drifters really are friendly people!