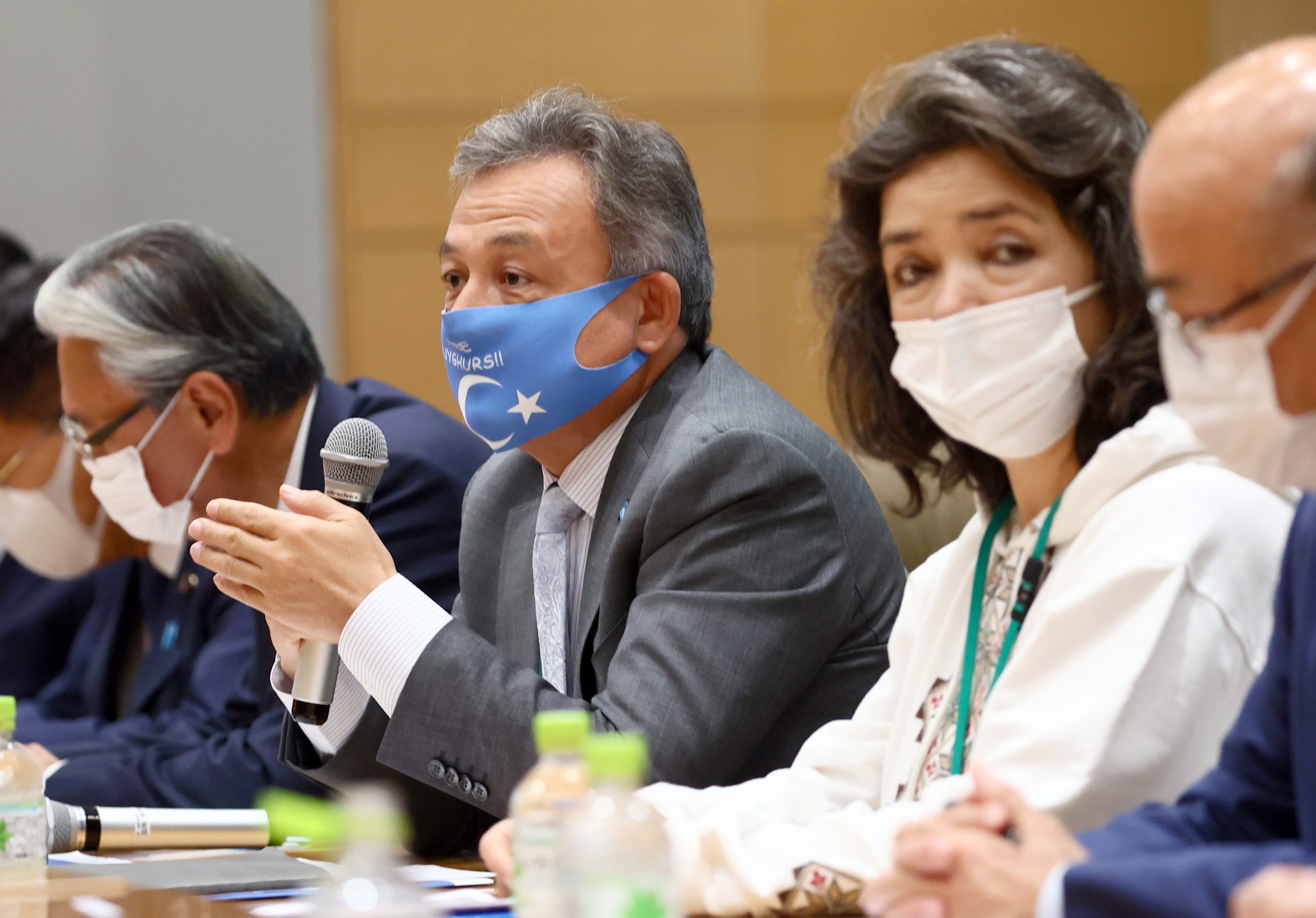 On October 6, the United Nations Human Rights Council failed to adopt a draft decision to take up discussion on the human rights violations in China's Xinjiang region.

The decision was narrowly voted down, with 17 votes for, 19 against. (Notably, despite the human rights violations accusations vis-a-vis Russia, Ukraine also abstained in the vote).

In the 16 years since its inception, the UN body has never held a debate on human rights violations within Chinese borders.

Sophie Richardson, China's director from Human Rights Watch, released a statement on the Council's decision. As her organization sees it, "The Council’s failure to adopt the proposal is an abdication of responsibility and a betrayal of Uyghur victims."

At the same time, Richardson conceded that, "The extremely close vote highlights the growing number of states willing to buck the pressure from China to remain silent, take a stand on principle and shine a spotlight on China’s sweeping rights violations."

The issue of the Uyghur minority in the region also known as East Turkestan has been gaining global attention in recent years. Major companies, such as Dutch clothing retail chain H&M, have pledged to avoid using cotton produced in the Xinjiang region. Japan's Fast Retailing, the conglomerate that includes Uniqlo, has also repeatedly claimed it does not use materials linked to human rights violations in the autonomous region. Japan's Ministry of Economy, Trade, and Industry has dedicated guidelines to the issue of human rights in the supply chain in China, which can be found here.

Months in the Making

On her last day in office in August, High Commissioner for Human Rights Michelle Bachelet published a damning report assessing "human rights concerns in the Xinjiang Uyghur Autonomous Region," which is under Chinese rule.

The findings pointed to the "arbitrary and discriminatory detention of members of Uyghur and other predominantly Muslim groups" which "may constitute international crimes, in particular crimes against humanity."

The report, however, didn't use the word "genocide."

Anticipating the UN Human Rights Council vote on October 6, members of the Uyghur community and the World Uyghur Congress traveled to Japan to raise awareness on the issue.

"Human rights violations are happening in many parts of the world. What China is doing is genocide," appealed Dolkun Isa, the president of the World Uyghur Congress on September 30. He was speaking at a bipartisan meeting of Japanese National Diet members on the Uyghur issue, chaired by Kenji Furuya.

In the Japanese Diet, Koichi Hagiuda, chairman of the Policy Research Council of the Liberal Democratic Party, met on October 4 with representatives of the Uyghur community who had traveled from Europe. "I believe that we must proceed with a discussion [of the human rights issue]," Hagiuda commented afterward, referring to the question of whether a stronger resolution condemning China should be adopted in the House of Councillors.


The Pervasiveness of Brutality

Dolkun Isa was among the Uyghur representatives who held press conference at the Foreign Correspondents' Club of Japan (FCCJ) on September 30 to raise awareness about the Uyghur Muslim minority in China.

He brought attention to the segregation of the community of an estimated three million people, the forced labor conditions, and the silence of the world as slave labor in the region produces 80 percent of China's cotton ー and 20 percent of the cotton on the market worldwide.

Isa described how an estimated one million Uyghur children are separated from their families.

"What China calls re-education camps are 21st century concentration camps," said Isa. In a prior article, JAPAN Forward also reported on the accounts of near-starvation conditions worsened under the guise of COVID-19 control measures.

Qelbinur Sidik, who was a teacher in one of the Uyghur camps for several months in 2017, talked about the brutal conditions under which prisoners are made to live, and in particular of the condition of women in the camp. She described women facing the possibility of rape, torture, humiliation, and being forced to take "mysterious medications that would make their menstrual cycle stop."

"As a Uyghur woman, I was forcibly sterilized," explained Sidik. And she was only one of many. She also shared accounts of Uyghur women forced into marriage with members of the ethnic majority Han Chinese.

Sidik eventually managed to escape abroad, thanks to family members living in Europe. But since 2020 she has continued to advocate for the women left behind, for her fellow Uyghurs who aren't as lucky. "I ask you to help us to raise awareness and tell our stories to the Japanese people," she said.

Among the speakers were members representing other ethnic communities. They made it clear that it's not just the Uyghur community which feels threatened by the actions of the Chinese Communist Party.

Dr Tsewang Gyalpo Arya, the representative for Japan of His Holiness the Dalai Lama, spoke of the 70 years of continuous repression of Tibetans at the hand of China.

"The problems of Tibet, Uyghur and Southern Mongolia need to be seen as an international issue," said Dr Arya.

Before concluding, he pointed to the rising tensions in several other regions bordering the communist country. "If this problem is not addressed, then the next [tensions] will be Taiwan, Okinawa, Senkaku Islands or the Northern Territories," he said, the last three in a clear reference to Japanese territories.


The Role of Japan

Japan was one of the countries, together with other Western nations such as the United States and the United Kingdom, that voted for debating the Uyghur issue in the UN Human Rights Council on October 6.

Japan adopted a resolution in the National Diet on the Xinjiang region in February, citing "serious concerns over the human rights situation."

The document stopped short of using the wording "genocide," however, which was the term used in resolutions adopted in nine other countries such as the United States, the United Kingdom, France, and Canada.

Speaking at the FCCJ on Japan's agenda going forward, Human Rights Watch Japan Director Kanae Doi outlined some of the parallels with the war in Ukraine:

"It is encouraging that the Japanese government has taken a strong position towards war crimes in Ukraine," she said. "But it’s also very important to take a strong position on other human rights violations in China, Myanmar, and elsewhere," Doi explained.

Looking to the future, Doi added: "It's really important that Japan's response is coordinated and stands on principle, rather than patchy political positions, in order to develop its position as a leading Asian democracy."

The World Uyghur Congress Leader Isa said in a bipartisan meeting of National Diet members on September 30, "This is criminal behavior, and China needs to be made aware that friendly relations will not be successful given the circumstances." The meeting took place just a day after the 50th anniversary of the normalization of Japan-China relations.

"I would like the Diet to adopt immediate measures to prevent this from becoming a tragedy that hits Japan  and the rest of the world."