Is Prime Minister Fumio Kishida Tough Enough to Speak Out To Mr Xi? 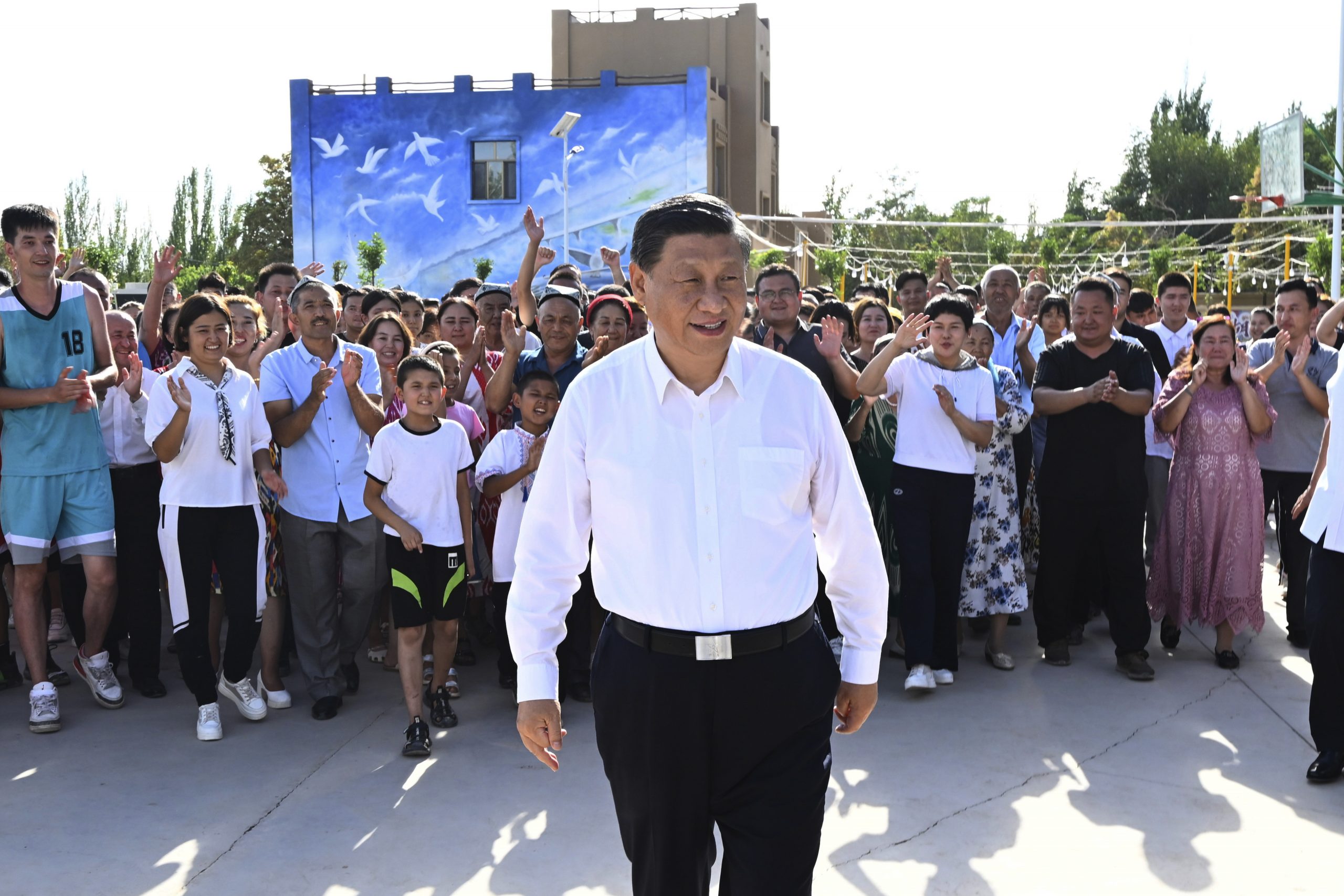 Abe raised the issues of the Chinese government’s suppression of Hong Kong and the human rights situation in the Xinjiang Uyghur Autonomous Region. As Mr Abe asked for clear, transparent explanations, Mr Xi was absolutely mortified, perhaps thinking, “Not only Hong Kong, but Uyghurs as well…”

Later, Chinese Foreign Minister Wang Yi and other officials approached the Japanese side. They said during a meeting between Xi and then South Korean President Moon Jae In, “Mr Moon did not even touch the issue of Hong Kong, let alone the Uyghurs.”

This shows how the Chinese government, while pretending to be unconcerned, is deeply apprehensive about human rights issues raised by the international community.

In May 2008, during a breakfast meeting between then- Chinese President Hu Jintao, who was visiting Japan as a State Guest, and Japan’s four former prime ministers including Abe, Mr Abe’s comments changed the relaxed atmosphere. He asked for the release of a Uyghur student who had been studying in Japan and had been arrested by Chinese authorities upon return to China. President Hu Jintao replied, “I will check if the law is being enforced correctly for the student.”

Most recently on August 31, the Office of the United Nations High Commissioner for Human Rights reported “serious human rights violations” concerning the Uyghurs.”

The Chinese government, as expected, vehemently opposed the report, saying that it was a “fabrication.” Tyranny is adept at twisting the facts. Everyone looks at the complexion of their superiors, but it is impossible to know if the correct information reaches the very top.

The significance of Japan-China talks lies in the candid exchange of opinions, even though it may be painful for the Chinese leaders to hear. However, have successive prime ministers been able to do so?

In his new book, The History of Japan-China Friendship Aggression (Sankei Publishing, September 1, 2022),  author Ryusho Kadota expresses the sense of urgency. He wonders if Japan will be further overrun by China in the future now that it has lost Shinzo Abe, a politician who stood firm against China like a giant wall.

Prime Minister Fumio Kishida is reportedly seeking a meeting with Mr Xi. The question is whether he is firmly resolved to say what needs to be said.