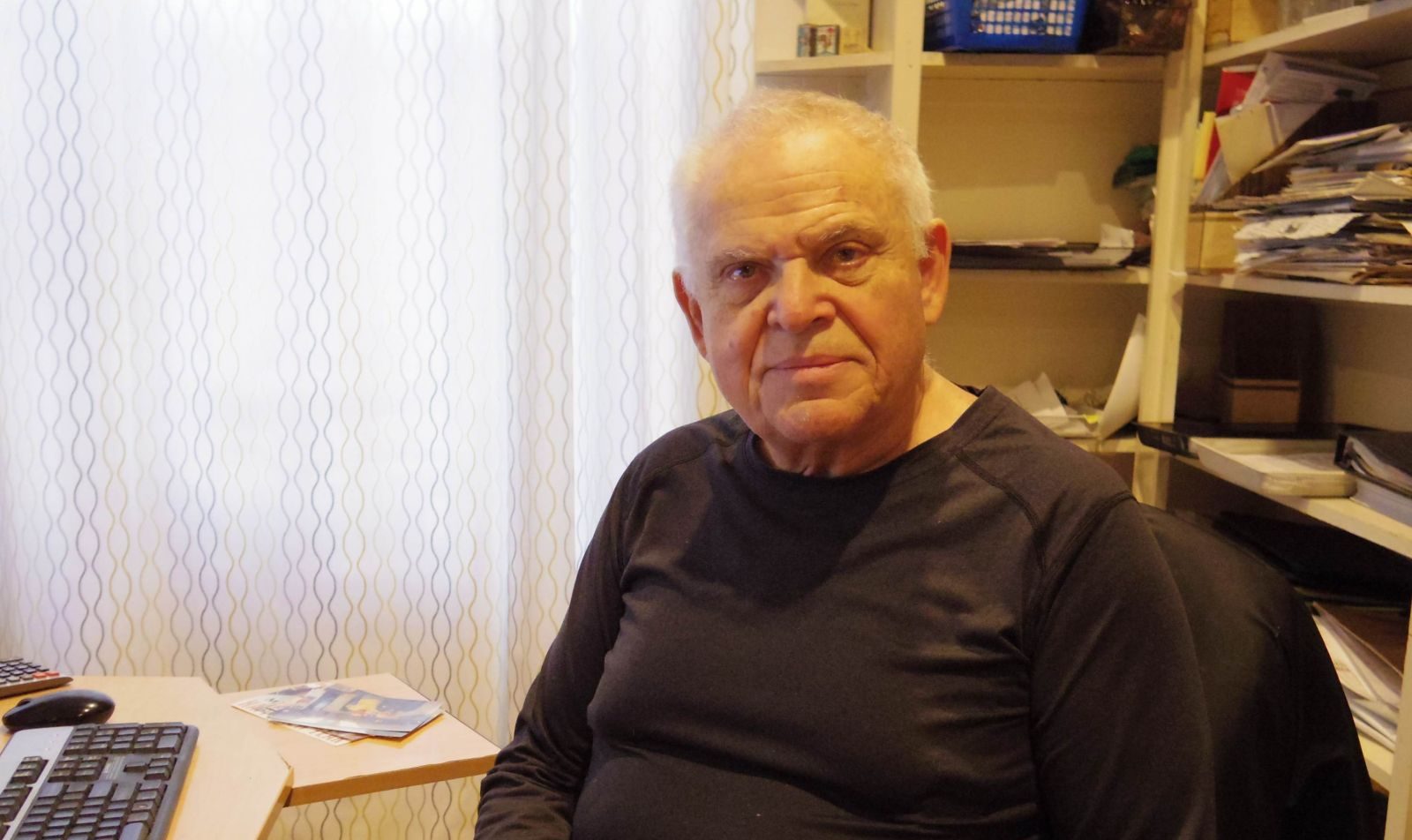 Last in a four part series.

Part 2: China Loses In Its Cold War With the U.S. — Luttwak

In this final interview installment, Dr. Edward Luttwak considers what Japan can and should be doing to support its partners and allies in the Cold War with China. His suggestions include hardware and capability development as well as thinking strategically about its current abilities.

He emphasized the importance of maintaining the current bilateral dialogue with Russia, which he expects at some point to become as concerned as other countries about China’s lack of respect for international norms.

What about Russia’s role?

Dr. Luttwak: [Prime Minister] Abe’s policy towards Putin – at the beginning, Obama was asking Abe not to talk to Putin – is very strategic.

Russia will not give back the Northern Territories. The politics of Putin makes that impossible. Putin cannot afford that luxury.

But it is important for Japan to maintain a connection with Russia because, one day, if the Chinese become too powerful, the Russians will become the allies. That is inevitable. They cannot live with a China that is so powerful without reacting.

What else is missing?

Japan needs something like the British, which is a field service which is under the Foreign Ministry. By field service, a young Japanese goes to an international conference and starts talking to a Chinese professor who gives advice to the Politburo and makes friends, talks to him, can go on the ground to look at things. If there is a Chinese road project in Pakistan, you can just go take a look and see what happens.

If there is a Japanese ODA project, then a field person can go to make sure that, for example, they didn’t try to build the road across tribal area which will cause rioting and then they burn the flag of Japan because the Japanese side never knew. The local government will never tell you that this is not a place where you should be building a road.

This is a missing piece.

Amazing that Japan doesn’t have this.

Dr. Luttwak:  Well there is a political obstacle. The people in Japan who favor such things as capability building, including having a field service, tend to be very right wing and very opposed to Gaimusho, because they are out of date.

They think it is the old Gaimusho full of “panda huggers”. They don’t realize that the Gaimusho has completely changed.

Dr. Luttwak:  MI6 is not separate at all. One, the secret intelligence service is under the Foreign Secretary. Two, they never do an operation in any country without the consent of the ambassador, which provides a check against stupidity.

The CIA has been failing us for a long time for different reasons: too big, standards too low, they don’t even know foreign languages. I know because, when I met the CIA Middle East expert, he didn’t know Arabic, Turkish, Persian, or any language.

Japan doesn’t need a noisy, big, troublemaking intelligence service. It needs a small, very quiet service that can do certain simple things. Something useful, not something that causes scandals and nonsense.

For that reason, you need to have foreign ministry. The experiment where the Ministry of Police sent people to Jordan, a complete failure.  First, they picked the Jordanian intelligence service that is extremely low quality.

Perhaps the Japanese government and the Japanese public as a whole have an allergy against an intelligence service conducting active measures?

We are talking about a field service that can provide situational awareness.

You don’t need to break into other people’s governments, steal their secret war plans, or kill people.

What you need is a minimal field service that consists of capable, smart young people who can put on a pair of boots and, for example, have a butterfly net and go gather butterflies and get an awareness of what is going on in a certain part of the world, which is, as I say, relevant.

For example, you are doing an ODA road building project and you want to make sure that you are not causing trouble for Japan because the road is going into territory belonging to some local tribe, so you have some local Japanese who goes there catching butterflies. You know, the kind of person who knows how to talk to people and be friendly and so on. That’s what you want.

You don’t want James Bond, you don’t want big, noisy–just to get situational awareness. To be on the ground and not try to do everything from satellite photographs and intercepts.

When you go on the ground, you add very little to the total intelligence picture, but that little thing you add is like putting salt in the food. Without it, you are missing a big deal. That is all it is. Not a noisy, big action. Nothing like in the movies. But it is a missing piece.

Now, some things have been done. For example, certainly the Japanese Foreign Ministry is very well. There are no panda huggers anymore, they are very realistic, and they are quite expert. ODA used to be global like rain falling everywhere. Now it is focused more and more on the countries beyond China.

Dr. Luttwak:  Yes, that’s strategic ODA: the countries in the rear of China, all around China, ODA. That is being put into place.

Now there is a need to start, as I say, developing suitable weapons, exporting weapons, because that is a very good way to have presence.

It is very important that we remind China that it is a land power by being active.

Now, the big front is India and there again, India is the largest ODA recipient. But there is room for Ground Self Defense Forces’ road building. India is desperately short of roads on the China border. Their big weakness is lack of roads.

Dr. Luttwak:  As you know, the only way you could get to it was all the way around. That is where the famous incident took place with the shooting.

The Japanese Ground Self Defense Forces’ Engineering Battalion can go — there is some sort of Indian bureaucratic blockage, so Japan as a partner can greatly improve India’s relative strength by simply unblocking whatever it is that prevents the Indians from doing the road building.

And that increases the Indian presence on the Chinese border, causing the Chinese to add more forces there, it is a sensitive area for them, and everything they have to do to the land they can’t do at sea.

That is how maritime powers have always defeated land powers. Not by just winning naval battles because that would not be much, but by causing trouble behind the land power. That is what the whole British strategy was.

It seems China is trying to be both land power and sea power.

Dr. Luttwak:  Yes, they can be a sea power if they get rid of all of their neighbors. But when you have all these neighbors, including India, you cannot be a sea power.

You can only be a sea power so long as everybody is nice and quiet.

If those land frontiers come cooking–let’s say that Pakistan starts intervening in Xinjiang because of the Muslim issue, the Indians press, the Russians – the moment the Russians move against China, all these Chinese navies are just a frivolous diversion.

So, land powers frequently try to go and build ships, but it doesn’t give them maritime power. Maritime power doesn’t consist of ships; it consists of your access and cooperation with the countries around.

Maritime power means having allies, friends, cooperation from islands and peninsulas all around. You need ships for maritime power, but ships don’t give you maritime power.  It’s allies and friends.

Click these links for Part 1, Part 2 and Part 3 of this series.