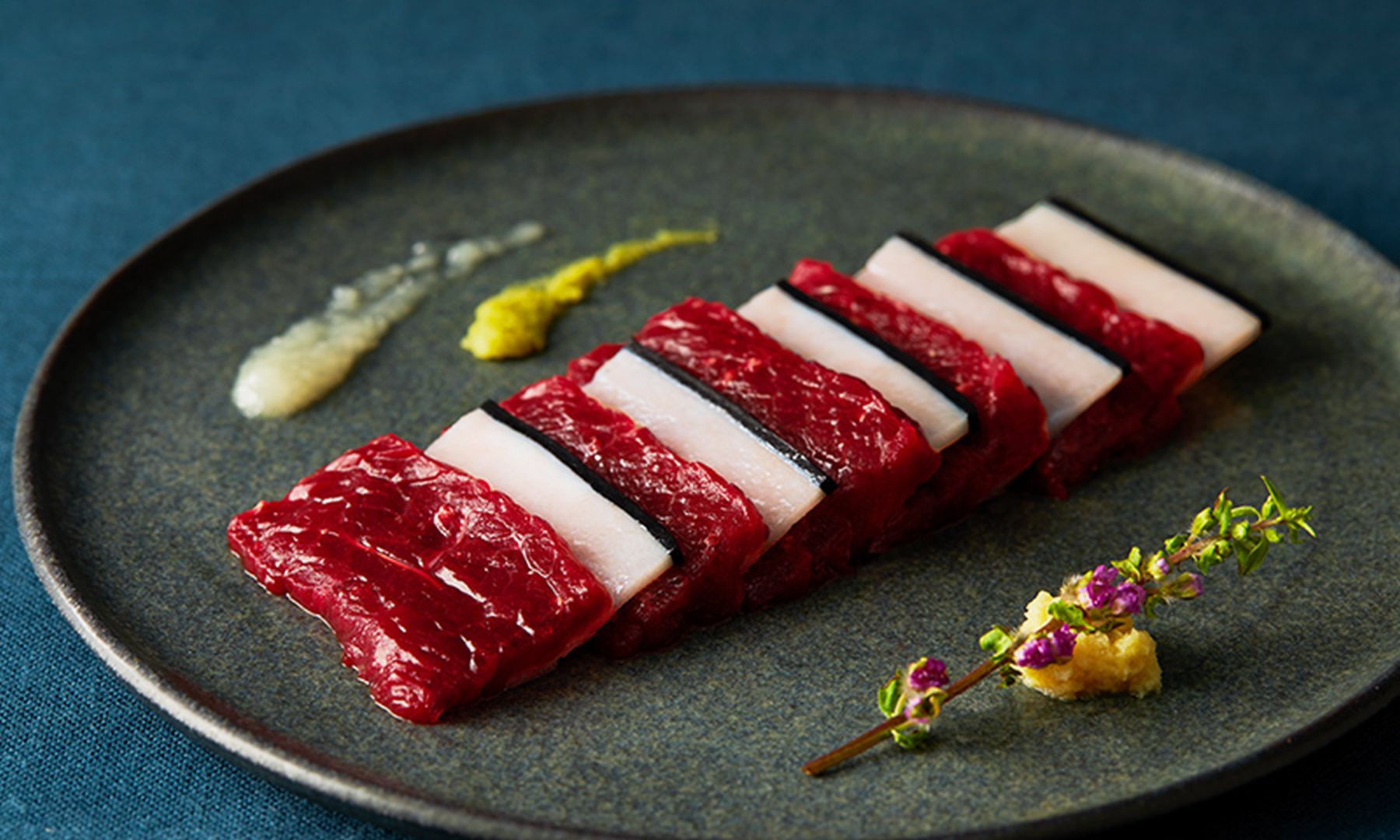 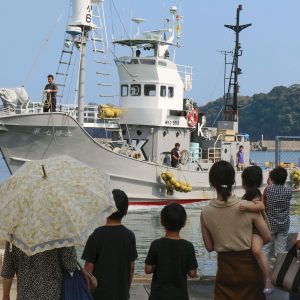 Japanese Whalers with their Whaling Communities 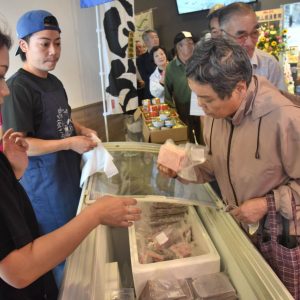 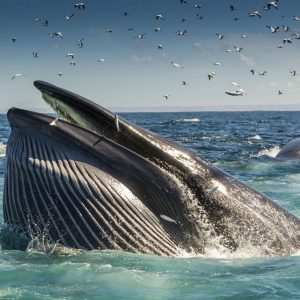 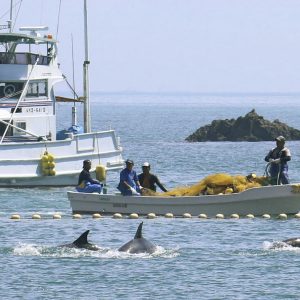 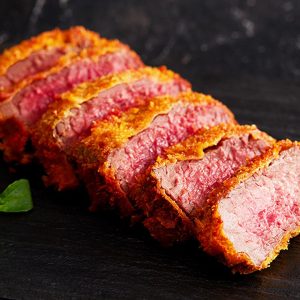 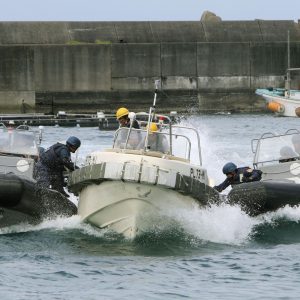 There is broad political support in Japan for revising the nation’s whaling law, including measures for promoting whale products and preserving whale as part of Japan’s traditional food culture.

A group of National Diet members, from parties across the political spectrum, decided this month to craft a bill aimed at revising the country’s law related to whaling activities. The new bill, to be submitted to the upper house of the National Diet, comes after Japan’s first commercial whaling hunts in 31 years took place in July.

The bill would revise the law, shifting its focus from promoting scientific research whaling to providing for the sustainable use of whale resources. At the same time, it would keep Japan’s whaling industry in line with international regulations. It would also include measures aimed at explaining domestic whaling activities to countries opposed to commercial whaling.

The lawmakers have begun holding meetings with the goal of passing a bill through the current National Diet session. The bill would revise the current “Scientific Whale Research Law” (passed in June of 2017) to become a “Law Related to the Sustainable Use of Whales.” Under the revised law, the government would be responsible for “all aspects of planning and implementing measures for the sustainable use” of whale resources.

As a basic principle under the revised law, the whaling industry would follow international regulations, with whaling carried out according to annual quotas scientifically calculated on a per-species basis. Research would be carried out as necessary to determine how to effectively manage whale stocks, with results publicly released to promote international understanding. 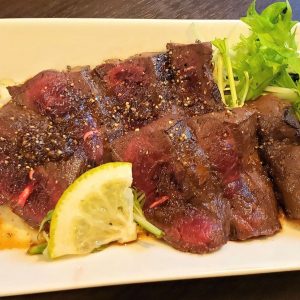 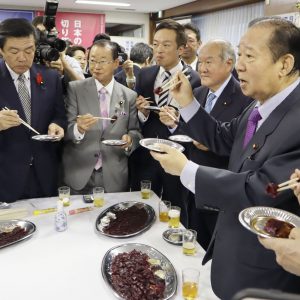 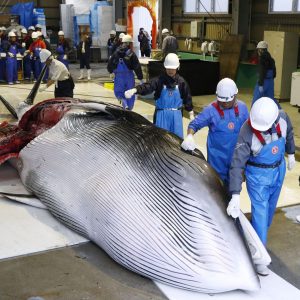 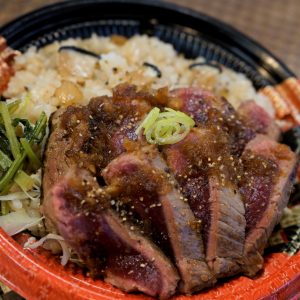 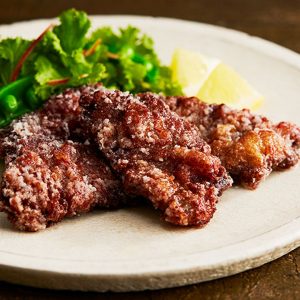 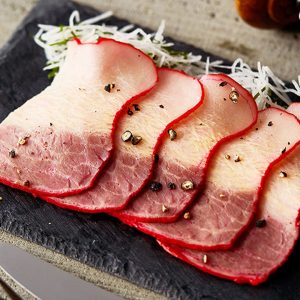 New Law to Include Support for School Lunches

The bill is being crafted to facilitate Japan’s smooth transition back to commercial whaling. It is expected to include measures to ensure adequate numbers of whaling ships and crew members, as well as promote ongoing technological research.

To prevent the sale of meat from whales that were hunted illegally, the revised law is slated to include provisions for the strict management of data on every whale that is captured. Government aid to whalers for responding to interference from anti-whaling organizations would be expanded from those involved in research operations to include commercial whalers.

Support for the consumption of whale products, including serving whale meat in school lunches, would be incorporated as part of an effort to pass Japan’s food culture on to future generations.

Japan has long aimed to conduct sustainable commercial whaling based on scientific data. However, the International Whaling Commission (IWC), the body responsible for managing global whale resources, has become biased against allowing hunts of any kind, due to the majority of its membership now consisting of anti-whaling countries.

Because of this bias, the Japanese government decided that there was no longer any possibility for countries with differing opinions to coexist within the commission and, on June 30, 2019, officially exited the organization.

Japanese commercial whaling began in the country’s Economic Exclusive Zone (EEZ) in July 2019 for the first time in over three decades.