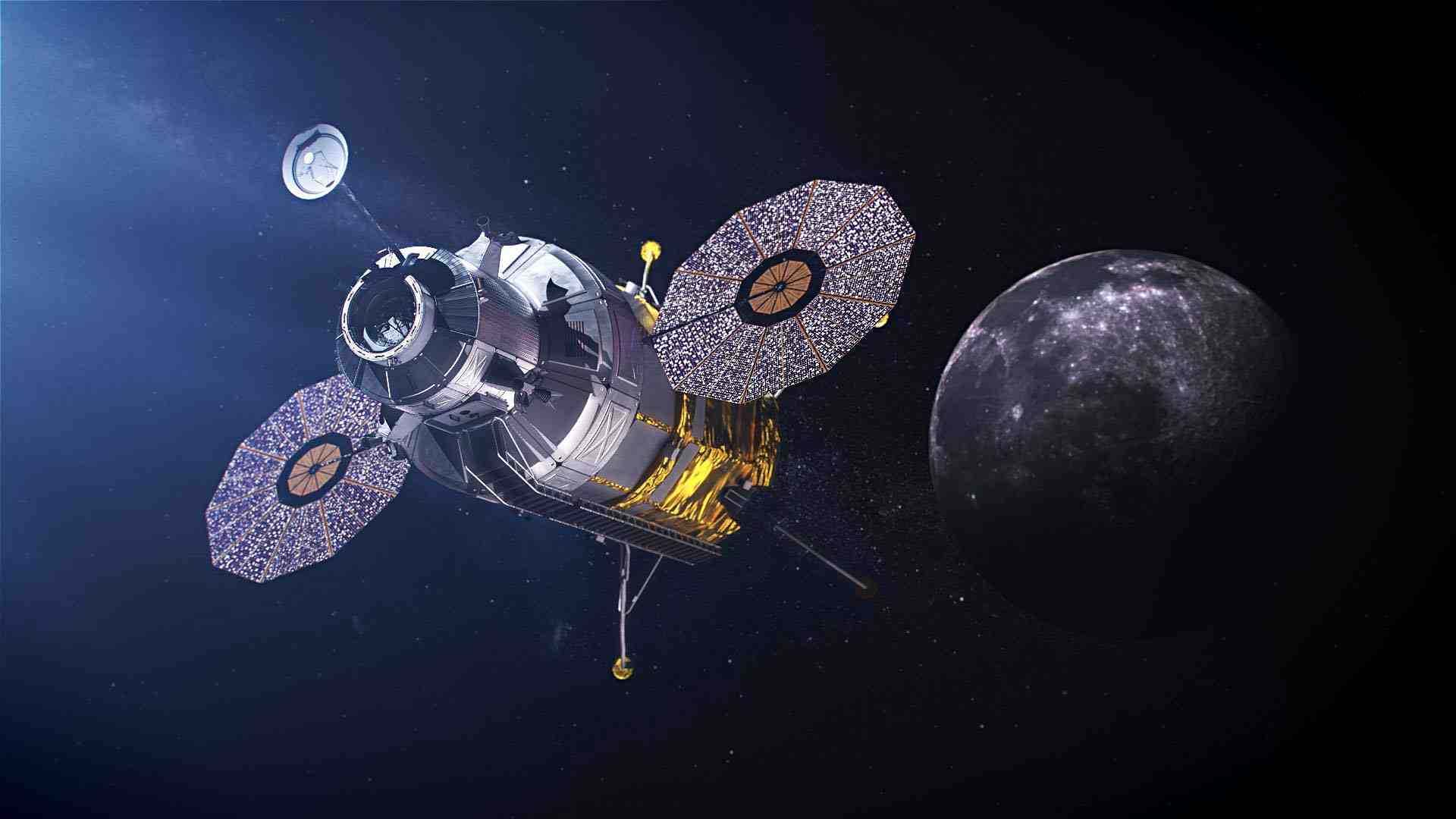 Depiction of the Artemis Program

You Don’t Have to be Young to be an Astronaut

Many little girls and boys dream of becoming a spaceman when they grow up. However, these days, being an astronaut is a job for middle aged men and women.

The Japanese Aerospace Exploration Agency (JAXA), has an upper age limit of 60 years old for its astronauts. Akihiko Hoshide, 53, of Crew Dragon Endeavor is currently aboard the international space station, having joined his colleague, Soichi Noguchi, 56, for a brief overlap of their assignments. Former space station commander Koichi Wakata was 57.

A generation ago, Neil Armstrong was 39 when he became the first man on the Moon in 1969.

The Artemis program, led by NASA, aims to land the first woman and first person of color on the moon by 2024. The program involves Japan, Canada, and the European Space Agency. At least two of the astronauts on the first mission will be Americans. However, Japan will put forward both male and female candidates to accompany them. As the program develops, the plan is to make frequent visits to the Moon and to drive rovers across hitherto unexplored parts of its surface.

When the Japanese astronaut Soichi Noguchi used a telephone call from space to discuss the Artemis program with Prime Minister Yoshihide Suga recently, he sounded as though he was longing for a McDonald’s. He said: “This is a big project bringing together Japan and the United States and countries all over the world. Maybe someday, astronauts from each country will be able to talk while eating hamburgers on the lunar surface.”

Did Mr. Noguchi realize that McDonald’s Japan already serves moon burgers on planet earth? The burger is said to honor the mid-Autumn festival, when the full moon appears. It’s made with butter-dipped buns, a beef patty, smoky bacon, cheddar cheese, a tomato, and a sunny-side-up egg.

A Japanese Robot is Going to the Moons of Mars

The Martian Moons Exploration Mission will blast off in 2024, backed by the Japanese Aerospace Exploration Agency (JAXA).

A rocket will carry a robotic space probe to the two moons of Mars: Phobos and Deimos. Space expert Matsui Takafumi hopes to analyze the moon rocks when they come back to Japan. He believes they could shed light on the origins of life in the universe.

“Few other countries send probes into space to collect scientific information, and Japan is at the forefront of the field. It’s important for us to hone our edge in this particular area of space exploration,” says Dr Takafumi.

Saadia Pekkanen, Professor of Space Policy at the University of Washington, says: “Japan’s foremost ally the United States has marked geopolitics with a return to great power competition. It has identified space as a war-fighting domain. But Japan is able to go into space independently. It can do what it wants in space. It’s not anybody’s junior partner and it doesn’t need anyone’s permission in this domain.”


China is Ready for Space Warfare

The Office of National Intelligence in the U.S. has warned that China’s space weaponry could rival, if not exceed, that of the U.S. in the next few years. According to its annual report, China “continues to train its military space elements and field new destructive and non-destructive ground and space-based anti-satellite weapons.”

Japan’s government acknowledges that the security environment is becoming more testing and uncertain as a result of China’s rise. The Self Defense Force is building up its capabilities in outer space, cyberspace and in the electromagnetic spectrum – all areas in which the Chinese are investing heavily.

Japan’s sophisticated satellites spy on North Korea in order to detect movements of its troops, tanks and missiles.

Most of the time, the North Koreans try to keep their forces underground in order to evade detection. A former head of the space team at the Ministry of Defense, Taro Hayashi, says the SDF is developing the capability to disrupt opponents’ command, control and information operations.

North Korea has launched several satellites into space, including the Kwangmyongsong-4, but it has never released images taken by them. Experts warn North Korea's space program is a fig leaf for tests of weapons of mass destruction.

Japan’s budget for space activities in 2021 sounds astonishingly large: ￥449.6 billion JPY ($4.14 billion USD). But that figure is a drop in the ocean compared to overall government spending.

Space expert Matsui Takafumi notes that JAXA is much cheaper than NASA. “Unfortunately, Japan has only about one-tenth of NASA’s budget, which means we must take care to act strategically. Hence our current focus on collecting space samples that requires a sophisticated technology, but also offers immeasurable benefits,” he says.

Duncan Bartlett is the Editor of Asian Affairs and a Research Associate at the SOAS China Institute, University of London. He also manages the news portal, Japan Story and is a regular contributor to Japan Forward. Find other articles by Mr Bartlett on his author page.