Look Back at 2021 in Books Reviewed on JAPAN Forward 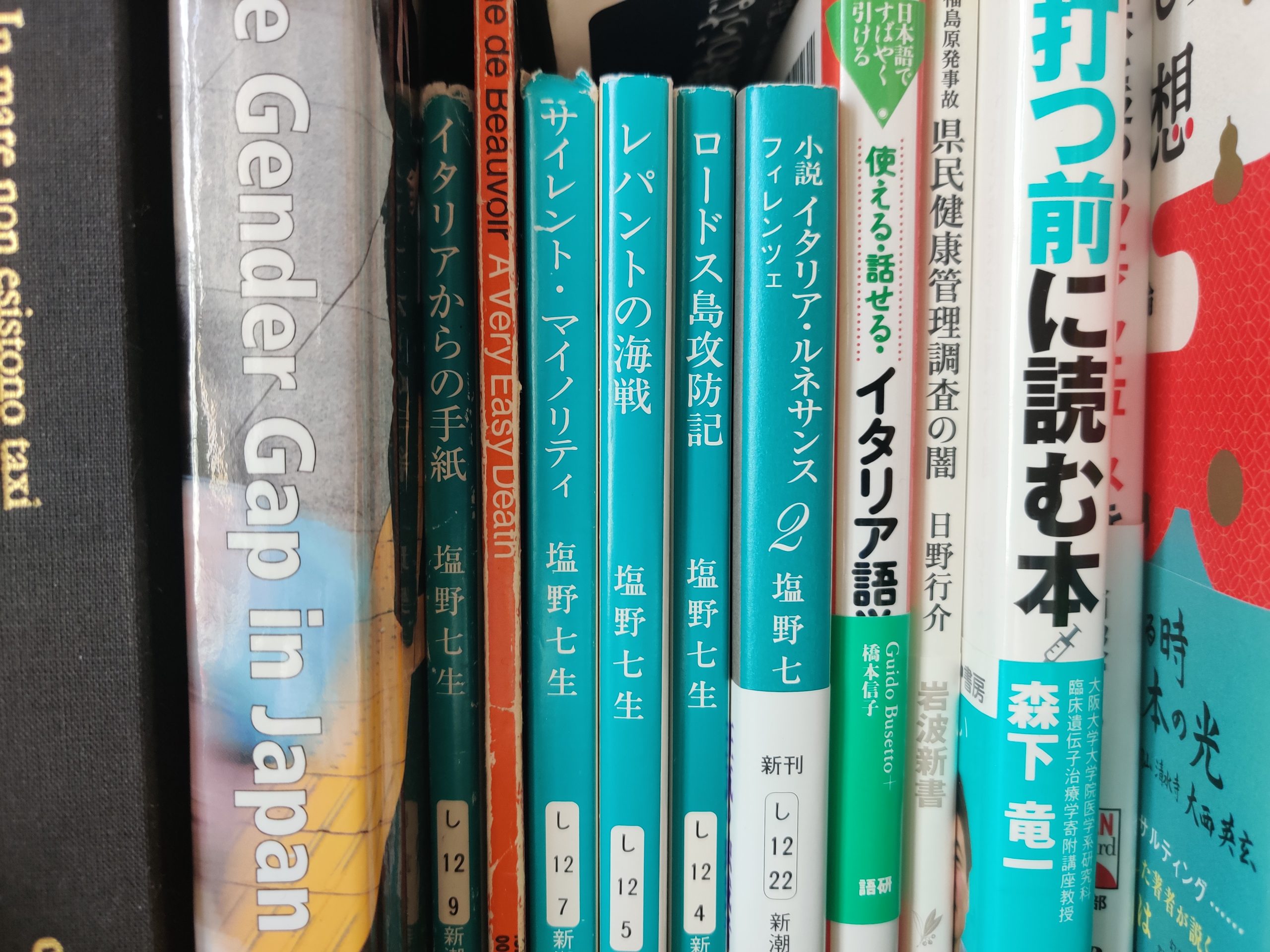 2021 threw the world many curveballs with the continuing pandemic. But fortunately, one favorable feature of the year was that people in many parts of the world had time to enjoy reading more than ever.

Here is a selection of the books we featured on JAPAN Forward in 2021. Relive this year by sitting back, relaxing and enjoying a read about Japan!


“It was baseball, a quintessentially American sport, that gave me my first true connection to Japan and its people,” Robert Whiting reveals, as our sport editor Ed Odeven shares his take.


“Harris should have attempted to understand the history of Japan’s wartime past without applying the easy filter of the DC-Tokyo establishment line,” wrote reviewer Jason Morgan.


“An absorbing read in its own right with some of the charm of a Hayao Miyazaki anime film, Monkey Man provides an intriguing picture of an ethical outlook that currently seems to command widespread interest,” explained reviewer Peter Tasker.


“Playfully urging the reader to imagine themselves in a time machine high high off the ground, the author introduces the serious developments of Japanese culture and science in Tokugawa Japan that laid the foundation for later eras,” argued reviewer June Teufel Dreyer.


“Right premise, wrong approach: Ching returns to his theme of wanting to decenter the nation-state in East Asia and find a new solution to the “anti-Japanism” which he sees as a function of the lingering Cold War,” argues Jason Morgan.


“To Chinese strategists, media warfare (and the broader Political Warfare effort of which media warfare is part) is just as important as building the People’s Liberation Army,” writes reviewer Grant Newsham.


“Here’s an invitation to create your own style from an expert who knows the kimono-related rules but is not bound by them, ensuring that the next generation of kimono craftsmen, designers and wearers can thrive and create,” effuses reviewer Jade Miles.


Separating fact from hype, the review by Aldric Hama takes a deeper look at how Japan has treated infectious disease patients over the years, and how this relates to the country’s guarded approach to the COVID-19 pandemic.

Did we miss your favorite book about Japan? Let us know in the comments below!