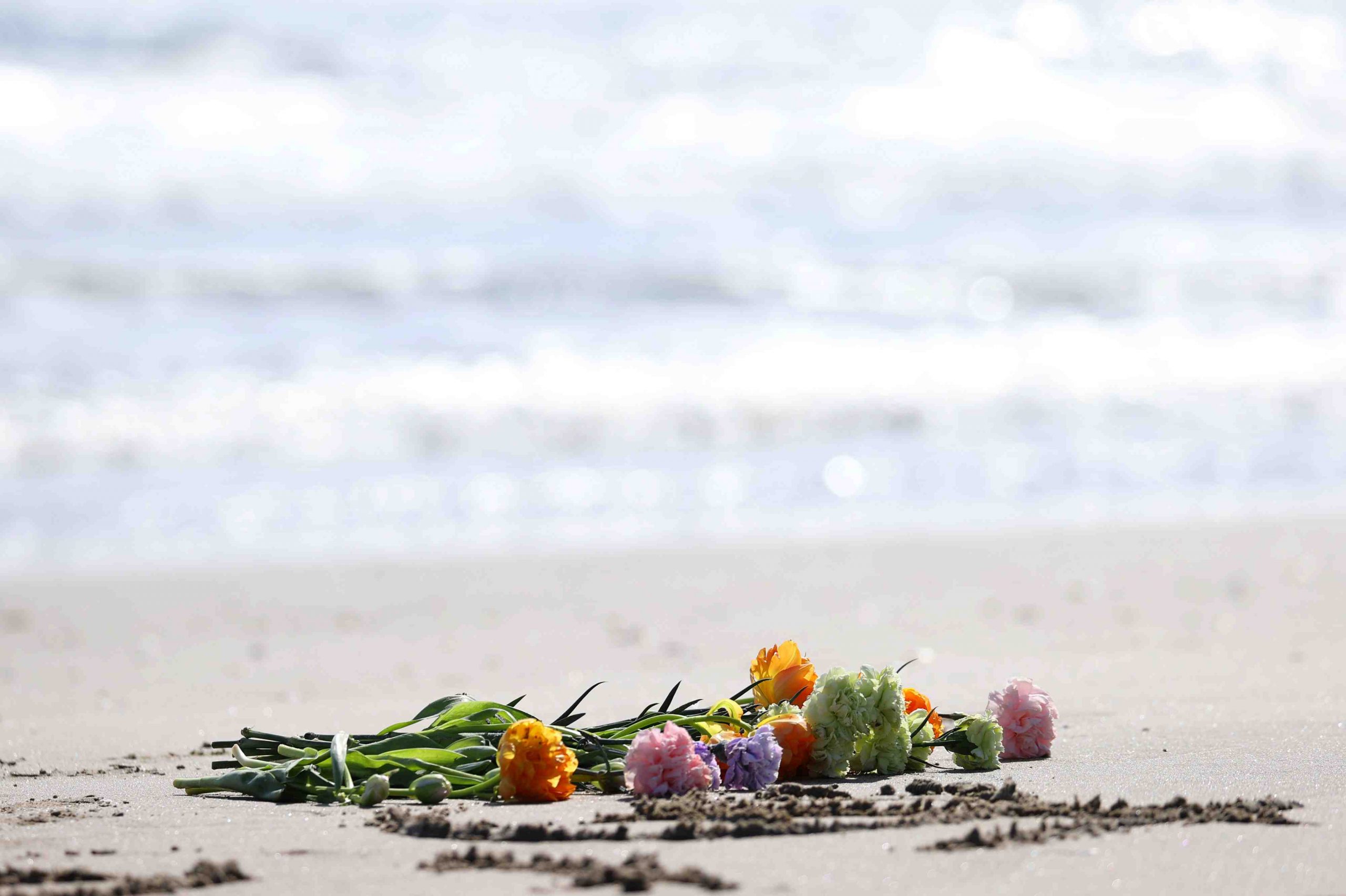 A new report by the government’s Earthquake Research Committee lays out the risks of an M8 earthquake on the Richter scale in Japan’s Hyuganada Sea and Nansei Islands.

Nankai Trough, the presumed epicenter of the earthquake, runs about 200 km or 130 miles off the east coast of Shikoku Island and stretches along the eastern side of southwest Japan. The March 25 report indicates a broad portion of this area, area including the Hyuganada Sea and Nansei Islands chain in southwestern Japan, are at risk of damage from both earthquake and tsunamis.

The report does not analyze the risks in other regions of Japan, including the Fukushima area, which experienced a jarring M7.4 quake off its coast on March 17, 2022.

When the committee first issued a long-term earthquake evaluation for Japan’s southwestern region in 2004, the expert panel had not identified a probability of a quake as large as an M8 magnitude on the Richter scale. Although the 2011 Great East Japan Earthquake falls outside the study’s regional scope, the committee has revised its review based on the latest findings of that event.

A long-term evaluation of active faults below the seabed in the southwestern part of the Sea of Japan for the first time for the 2022 report. The analysis indicates an 8-13% chance of a powerful earthquake with a probability of M7 or more occurring over the next 30 years on some of these active undersea faults. This is a very high probability for an active fault-triggered temblor.

The area off the Hyuganada Sea east of Kyushu is also at risk, as is the region extending from the Nansei Island chain to around Yonaguni Island in the far western part of Japan. It is assumed there have been earthquakes in the area in the past, the lack of data makes it difficult to estimate the likelihood in these areas.

A megathrust quake in the M8.5 range is thought to be possible in the Yaeyama Islands (near Ishigaki Island, Okinawa Prefecture), which suffered a similar earthquake and tsunami that hit the region in 1771. The destruction from that event extended to Yonaguni Island. While the possibility of this type of event is in the report, it is excluded from the probabilities assessment because there are too many unknowns.

The committee’s long-term projections are intended to forecast the likelihood and scale of earthquakes occurring either at boundary zones of tectonic plates that cover the Earth or an active fault. A megathrust quake occurs when one tectonic plate is pushing under another, and a sudden slippage occurs. These points are called subduction zones.

Dr. Naoshi Hirata, chairman of the committee and Professor Emeritus at the University of Tokyo’s Institute for Earthquake Research said, “It is highly probable that an M8 or stronger quake has occurred in the past, and we believe it necessary to assume a similar one will happen in the future.”

According to the committee, chances are greater than 90% within the next 30 years that a major quake of a M7 to 7.5 will strike in waters off Yonaguni Island. Moreover, the report predicts an 80% chance of one of that magnitude happening in the Hyuganada Sea. A major earthquake is also thought possible in the waters off the Nansei Islands, although there is insufficient data to calculate the likelihood.

The report considers deep-focus, megathrust earthquakes likely to happen in undersea subduction zones, where one tectonic plate moves under another. It predicts an M6.7-7.4 quake of this type hitting between Honshu and Shikoku in the oceanic region within the Akinada Sea and Iyonada Sea in the larger Seto Inland Sea, and stretching northeast to the Bungo Channel between Shikoku and Kyushu.

The chance drops slightly to around 60% in the northwestern waters off the Nansei Islands.

Overview along the Sea of Japan

Looking at the active undersea faults in the southwestern part of the Sea of Japan off Tottori Prefecture and Nagasaki Prefecture, the committee divided the quake-prone region into three areas. There is a 3-7% risk in the east, 3-6% risk in the central area, and 1-3% risk in the west of an M7 earthquake occurring within the next 30 years.

The committee has put the quake likelihood for the three areas as a whole at 8-13%, but identifies the largest fault belt beneath the seabed off the Hoki region of Tottori Prefecture is at risk of a M7.7-8.1 earthquake in that time frame. Fault line in the area extend for an estimated 94 kilometers.

“Given that quakes triggered by active faults are considered striking at an interval of several thousand years, the occurrence probabilities of those are all significantly high,” Professor Hirata noted,

Major earthquakes with undersea epicenters often cause massive tsunamis. The committee plans to expand its analysis to include tsunami-related predictions such as maximum wave height based on the magnitudes of earthquakes assessed in this latest long-term evaluation report.