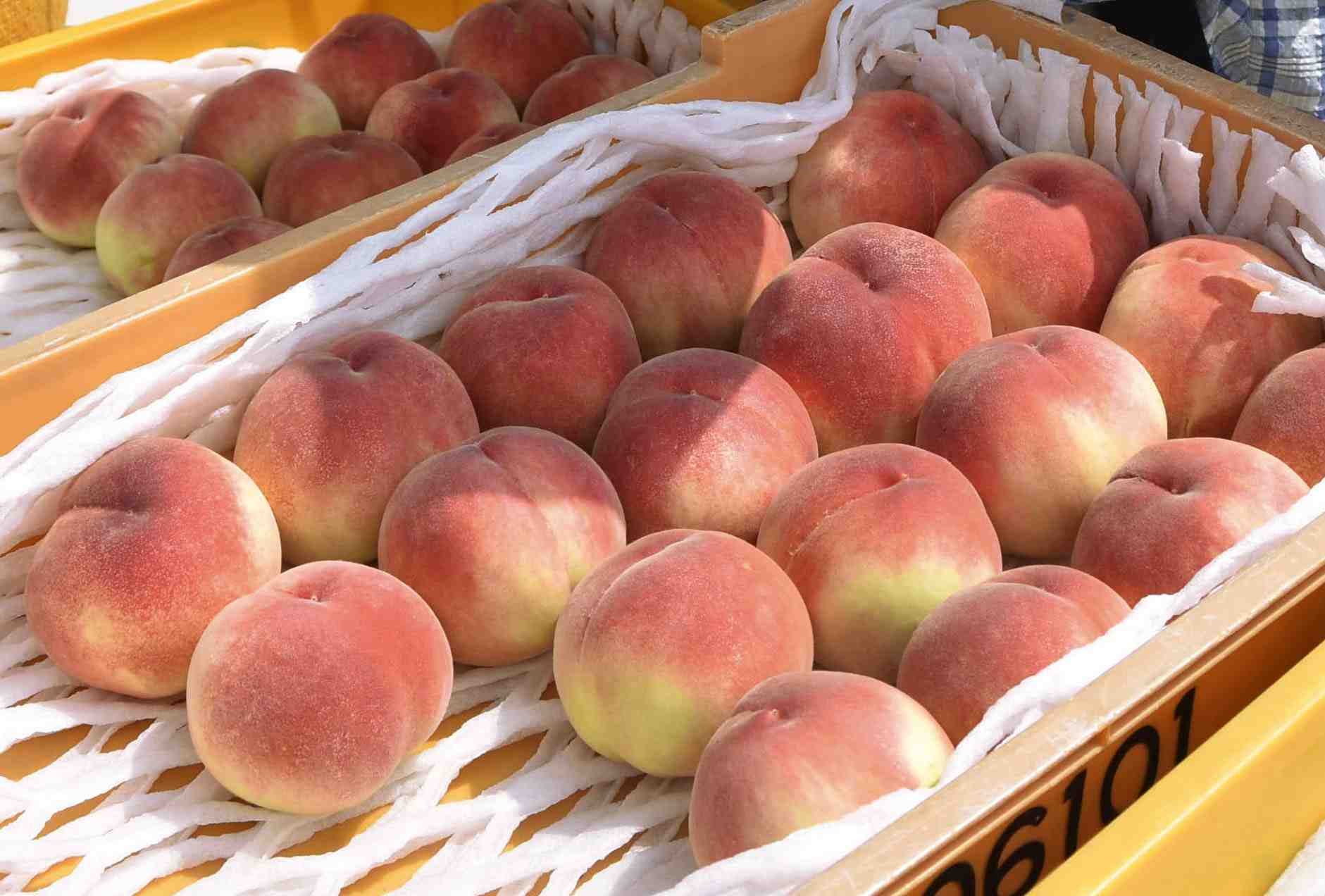 The final softball match of the Tokyo 2020 Olympic Games held at the Yokohama Stadium (Yokohama City) on July 27 saw Japan beat the United States 2-0 and take home the much-coveted gold medal. It has been 13 years since the 2008 Beijing Olympics, when Japan last played against the U.S. for the gold.

However, it’s the popular U.S. team coach Ken Eriksen who has garnered the growing praise and appreciation in Japan.

As the opener for the Tokyo 2020 Games dubbed the “Recovery Olympics,” softball kicked off on July 21 and 22 at Fukushima Azuma Baseball Stadium in Fukushima City, prior to other competitions, and played a symbolic role in promoting to the world Japan’s reconstruction following the Great East Japan Earthquake.

Coach Eriksen, who stayed in Fukushima City, seemed to have enjoyed his time there. During a press conference after the game, he praised the tournament management, saying, “The best thing was the support from the people of Fukushima.”

Regretting the events’ no-spectator policy, he added, “It was a shame that the media could not see what a safe and wonderful place Fukushima is.”

Furthermore, revealing he had eaten peaches at the hotel, with a big smile on his face Eriksen effused: “The peaches in Fukushima were delicious!”

Australia coach Laing Harrow, who played against Japan in the opening match on July 21, also appeared to have liked the scenery in Fukushima, describing it as, “a very beautiful town, with very impressive mountains.”

Harrow, complimenting Fukushima’s local products, also said, “And more than anything, the peaches were by far the best!”

When news of this spread, gratitude for the two coaches appeared all over the Internet with words such as: “Thank you coach Eriksen” “It makes me want to eat the peaches from Fukushima!” “Happy to hear this, they are a product of local pride.” “This is what the Recovery Olympics should be about”.

A signature peach variety of Fukushima is the “Akatsuki”. The variety is known for its thick and relatively soft fragrant flesh, and for having plenty of fruit juice. Right now, the peaches are in peak season, and up until mid-September many different varieties can be enjoyed.

After Yamanashi Prefecture, Fukushima is the second largest producer of peaches in Japan. The prefecture suffered reputational damage after the accident at the TEPCO (Tokyo Electric Power Company) Fukushima No.1 Nuclear Power Plant in 2011. Now, due to the efforts of fruit producers, the peach market is expanding to overseas markets.

Peaches from the town of Koorimachi, at the center of the main production area in Fukushima, have also been gifted to the Imperial family.

On the other hand, the Korean Olympic Committee will not enjoy these products. They set up their own meal supply center near the Olympic Village, protesting that they were concerned about using food ingredients produced in Fukushima for meals served at the Tokyo Olympic Village.

Regarding this matter, Fukushima governor Masao Uchibori expressed frustration at the fact that, after the March 2011 Great East Japan Earthquake and nuclear accident, the continuous efforts toward cleanup and recovery were still misunderstood.  He pointed out: “The essence of eliminating harmful rumors is to dispel any misconceptions and prejudices and to have people properly understand the facts.”

(Read The Sankei Shimbun reports this story is based on in Japanese at this link and this link.)