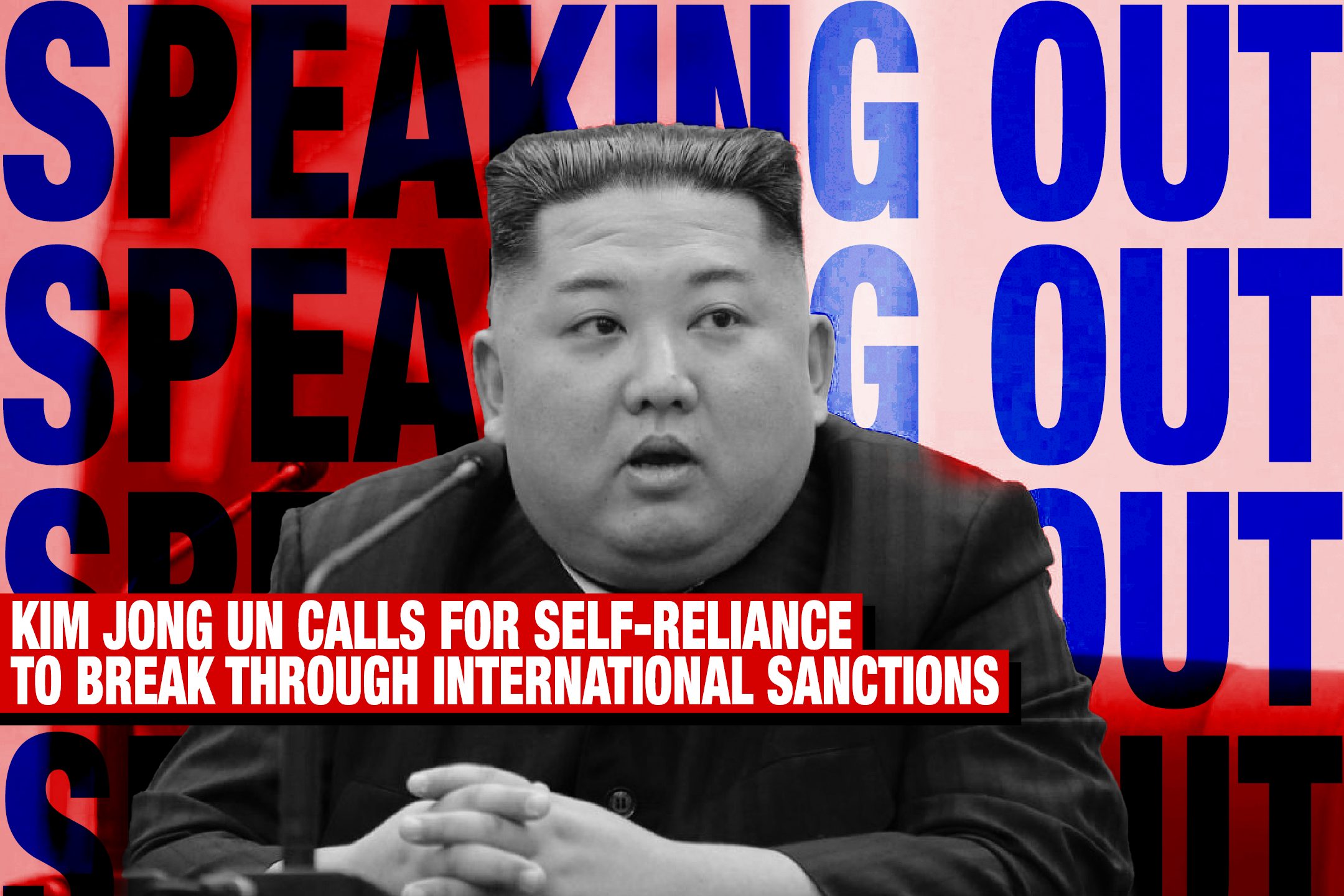 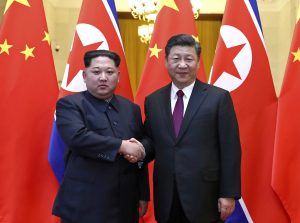 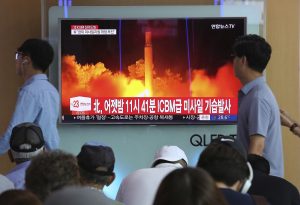 The party’s chairman, Kim Jong Un, gave a seven-hour speech at the meeting, calling for self-reliance efforts to confront international sanctions. I would like to share what Kim reported, and some of the latest relevant information.

As foreign currency reserves in North Korea are being depleted due to international sanctions, it has become difficult even for KWP cadres to have their living guaranteed. “The challenges that have faced us in the past several months have been so harsh and dangerous that others would not withstand even a single day but yield to them,” Kim said.

Although he made no direct mention of foreign currency shortages, information from Pyongyang in early January indicated that Kim’s governance funds would be completely depleted by the autumn of 2020.

However, North Korea refuses to accept the U.S. demand for the dismantlement of nuclear missiles to win the lifting of the sanctions. “It is true that we urgently need an external environment favorable for construction of our economy, but we can never sell our dignity, which we have so far defended, which is as valuable as our own life, in the hope of gorgeous transformation.” Kim said.

Kim told the 2,000 cadres present to make a head-on breakthrough on their own against economic deterioration caused by the sanctions, without help from the Party. In a report titled “Let us break through head-on all the barriers to our advance,” Kim reiterated “a head-on breakthrough” and “self-reliance,” advocating that spiritualism of a strong determination can alter objective conditions.

“It is our firm revolutionary faith that we will defend the dignity of the country and defeat imperialism by achieving prosperity by dint of self-reliance and even by tightening our belts,” he said. “If we all continue to wage a dynamic struggle with an indomitable revolutionary faith, ardent patriotism, and indefatigable fighting spirit, we will be able to overcome the difficulties.”

Kim added, “We will intensify the struggle against the anti-socialist and non-socialist practices,” effectively vowing to purge complainers without mercy. There is information that four to five diplomats were executed by firing squad for their failure in negotiations with the United States in December.

Growing Discontent Among the People

The following remark is said to be spreading among North Korean people:

Kim Jong Un can no longer lead this country. Kim ordered us this time to depend on self-reliance for enduring difficulties amid the confrontation with the U.S. that would be prolonged. On his way to Hanoi for a U.S.-North Korea summit last February, he touted that the people’s livelihood would be improved as he leads Trump to recognize North Korea as a nuclear power, lift sanctions, and provide economic assistance. He is a liar.

It is said that North Korea had a plan to fire a submarine-launched ballistic missile (SLBM), an intercontinental ballistic missile (ICBM), or a geostationary satellite at the end of the year, but it postponed the launch. Reasons for the change of plan are Kim’s concern about possible military retaliation by the U.S. Trump administration, an escape of officials in charge of importing materials for solid fuel for SLBMs, and the incompletion of a large submarine.

A version of this article was first published by the Japan Institute for National Fundamentals, Speaking Out #645 on January 9, 2020.