Suga Administration’s Message: To Protect Taiwan is to Protect Japan 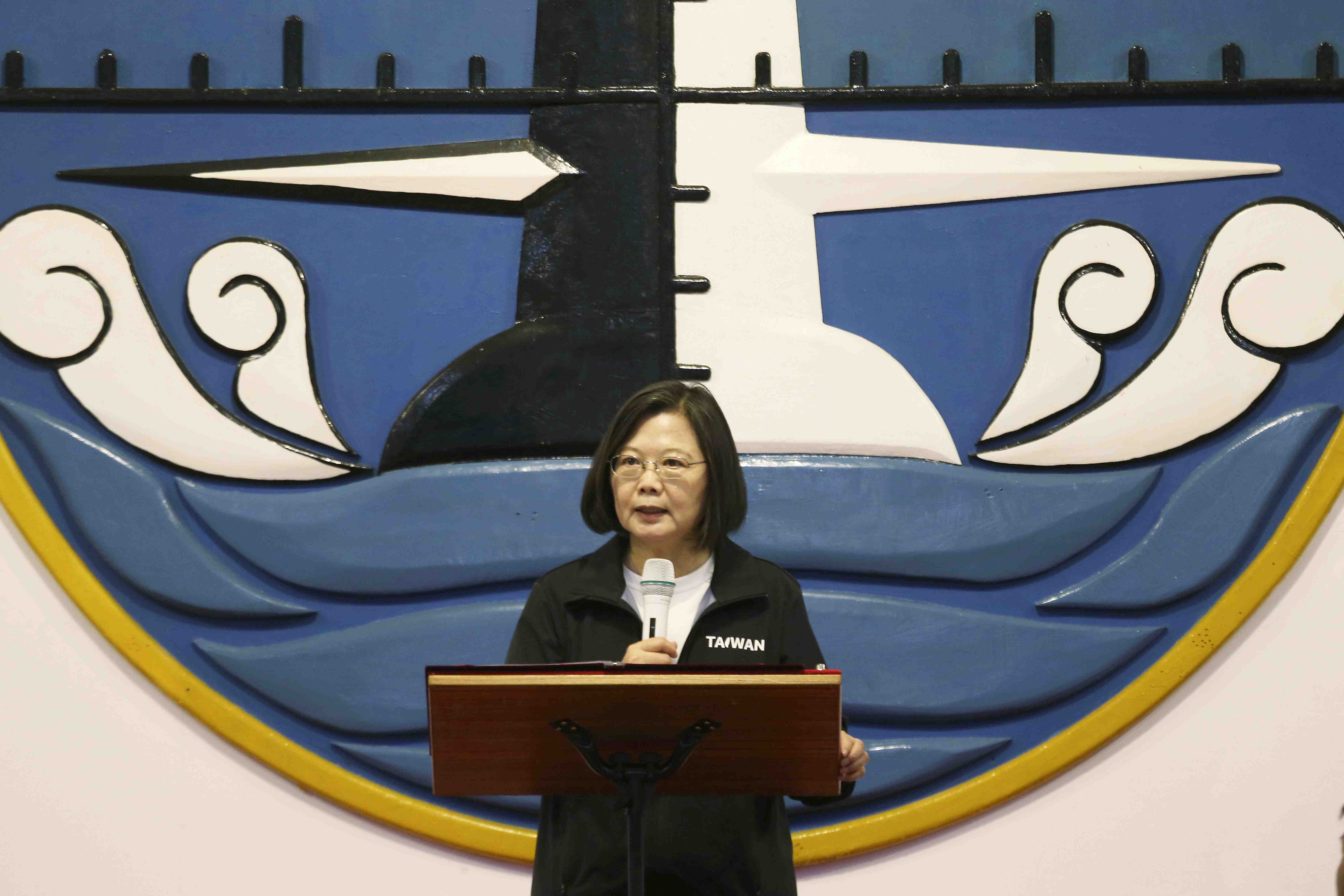 The Japanese government, led by Prime Minister Yoshihide Suga, has been strengthening its posture of emphasizing peace and stability in the Taiwan Strait.

The term “Taiwan” was incorporated into the United States-Japan Joint Leader’s Statement for the first time in 52 years following the April 16, 2021, summit in Washington. And the Suga administration has provided Taiwan with COVID-19 vaccines three times so far.

In a rare move, a Japan-Taiwan ministerial-level dialogue was coordinated in anticipation of the expected visit of Taiwan’s Digital Minister Tang Feng (English name Audrey Tang) during the Tokyo 2020 Olympics. In the end, her trip to Japan was canceled at the discretion of the Taiwan side.

However, against the backdrop of the U.S.-China confrontation, the value of Taiwan continues to rise in line with economic and security policies and values-based diplomacy. Simultaneously, the region faces the perception of heightened military tensions in the Taiwan Strait.


‘You Can Leave It Alone’

So said Prime Minister Suga ahead of his April summit with President Joe Biden, when a senior foreign ministry official reportedly told him that including the word “Taiwan” in the joint statement could have an impact beyond its intended boundaries.

Various media at the time were reporting that the word “Taiwan” would be likely written into the summit statement, and there were voices within the ruling Liberal Democratic Party concerned about a backlash from the Chinese government, which had taken the stand that Taiwan was an “internal affair” of China.

When the senior foreign ministry official explained the concern, however, the Prime Minister reportedly rejected the caution out of hand, according to government sources.

The Suga administration has continued to emphasize the importance of Taiwan since then. In June, when Taiwan was struggling to secure COVID-19 vaccines, the Japanese government made the decision to offer Taiwan about 1.24 million doses made by AstraZeneca, a major British pharmaceutical company.

When the Group of Seven (G7) industrialized democracies held a summit in Cornwall, England, the same month, Prime Minister Suga pressed other G7 leaders to include a Taiwan reference in the joint communique, saying: “We underscore the importance of peace and stability across the Taiwan Strait, and encourage the peaceful resolution of cross-Strait issues.” It was the first time that the G7 had referred to Taiwan specifically in a leaders’ statement.

In the background is the perception that military tensions in the Taiwan Strait are running high. One after another, high-ranking U.S. military officers have referred to a potential contingency involving Taiwan. Meanwhile, Japan’s Chief Cabinet Secretary Katsunobu Kato recently warned, “The China-Taiwan military power balance as a whole seems to be shifting to Beijing’s advantage, and the gap seems to be widening year by year.”

Although neither Japan nor the United States has clarified their intention to intervene in the event of a Taiwan contingency, the Japanese government, by its stand to “focus on Taiwan,” aims to send a message to China to the effect that the possibility is rising.

In his interview with the U.S. weekly Newsweek on July 29, Prime Minister Suga reportedly pointed out a situation in which a Taiwan crisis could send ripples into Japan’s southernmost prefecture of Okinawa, stressing, “There are a host of U.S. military bases in Okinawa, you know. We must protect Okinawa without fail.”

Officials close to the Prime Minister explain that the atmosphere in the Japanese government has changed in light of Hong Kong. The government now considers that China, having reneged on the “one country, two systems” promise in its crackdown on Hong Kong’s democracy movement, might target Taiwan next. Deputy Prime Minister and Finance Minister Taro Aso, for that matter, has cautioned, “There is no guarantee that what happened in Hong Kong won’t happen in Taiwan.”

The U.S.-China confrontation has also brought to light the importance of economic security and the key role of Taiwan in the global supply chain for semiconductors, which are referred in many sectors as a “staple of industry.”

The Washington-Beijing contest has taken on an aspect of strife between liberal and authoritarian regimes. Response to Taiwan will be an important touchstone for maintaining the network of allies and friendly nations centered around the United States. As a concerned senior government official put it, “Should democratic Taiwan be forsaken, all of the countries in the Indo-Pacific region could come within China’s reach.”

(Read this article in The Sankei Shimbun in Japanese at this link.)