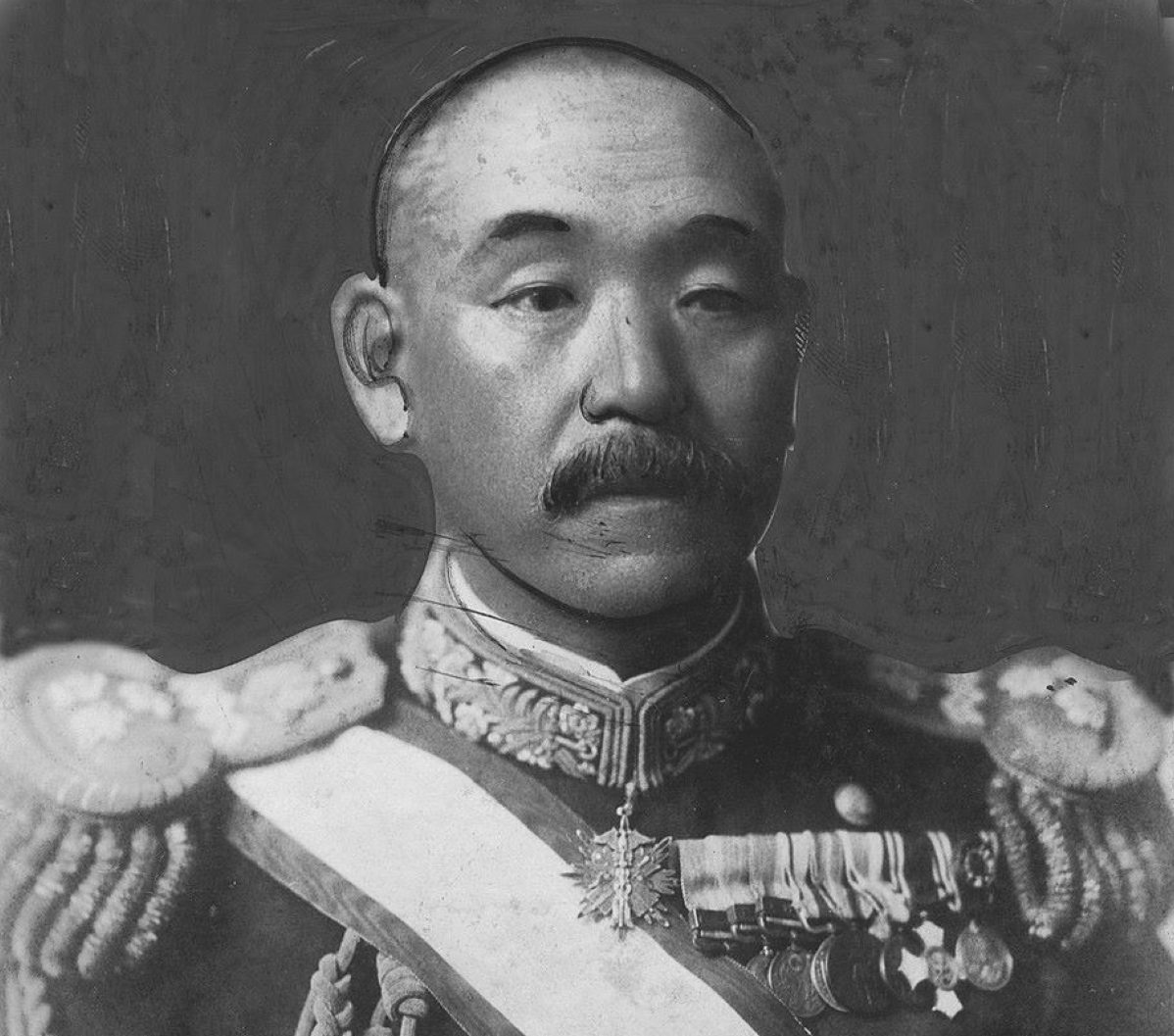 Every year when August approaches, Japanese people reckon with their past – that being the memory of the Pacific War.

In Japan, the national memory surrounding World War II is often attached to the events that took place rather than the individuals who managed or caused them. The attack on Pearl Harbor, for example, and the skirmishes and battles fought across the Pacific loom large in the collective memory.

Also, the Japanese can never forget the two determining external events that nudged the Japanese leadership toward unconditional surrender: the dropping of the atomic bombs on Hiroshima and Nagasaki, and the Soviet Union’s declaration of war.

In the history of these events, one individual who played  an instrumental role in ending  the war ー Kantaro Suzuki ー has remained obscure.

Those who know of him generally remember him as being the prime minister of Imperial Japan at the end of the war. In fact, for a long time he has been criticized for his seeming indecisiveness during his 133 day leadership tenure.

Some believe that his age ー 77 when he became prime minister ー rendered him incapable of putting a precipitous end to the war, which they say would have saved tens of thousands of the Japanese who perished across the Japanese isles and Pacific battlefields.

But there is more to his story.


Enlisting in a Suicide Mission

In hindsight, the common criticisms seem valid. Putting oneself in Suzuki’s shoes, however, provides another perspective.

Kantaro Suzuki was a distinguished former navy officer and a loyal subject of the emperor. The Showa Emperor relied on him greatly, and it was the Emperor who requested that Suzuki assume the role of prime minister in April 1945.

Suzuki was more than certain that by accepting the request, he was enlisting in a suicide mission. He understood that Japan was in a dire situation, having exhausted its available resources to sustain the war effort.

Surmising that the Showa Emperor had wanted to avert war in the first place, Suzuki believed that his role was to end the nation’s suffering under his tenure. At the same time, having already been shot and nearly killed by hothead military personnel during the 2.26 incident of 1936, an attempted coup d’etat, he manifestly understood the consequences that his mission entailed.

Coaxing the full powers of his 77 year old body, Suzuki searched for a moment that would allow him to accept surrender. However, in the meantime his primary objective was to keep his eye on the military, especially the army, which he judged was capable of overthrowing the government if it wanted to.

In order to hide his true intentions from the extremist forces within the military, he ostensibly appeared as jingoistic. He appointed Korechika Anami as War Minister. Anami appeared even more aggressive than Suzuki but was deeply loyal to the Emperor, and his role was crucial in uniting the army behind him in order to ease the country into a humiliating surrender.

Suzuki walked a thin line between his Cabinet members, since even one resignation would have meant the dissolution of the government – a constitutional custom under the Meiji Constitution. If that had happened, Suzuki would not have been able to accomplish his mission.

In early August of 1945, there was a cascade a major events, culminating in the dropping of the two atomic bombs and the Soviet Union’s declaration of war against Japan. Suzuki was convinced that it was time to seize the moment and end the war.

Suzuki had worked closely with the Emperor as grand chamberlain. Ultimately, the measure he adopted to put an end to the war on Japan’s behalf was something no one other than Suzuki himself could have possibly deployed.

Under the Meiji Constitution, the Emperor was prohibited from reflecting his will or interfering in government decisions. However, Suzuki requested that the Emperor make the final judgment. As a result of this decision, Japan was able to defuse the threat of a great number of military personnel who were seeking to overthrow the government. (Some actually attempted to do so in the early morning of August 15, 1945, but failed.)

Suzuki set the course of Occupation which was embraced by the populace with little resistance. This allowed Japan to strengthen the democratic tendencies that were already beginning to bloom prior to the rise of militarism in the 1930s.

The Timing of Surrender

Critics accuse Suzuki of poor timing for employing this extra legal measure following the US dropping of the atomic bombs, which killed tens of thousands of civilians in Hiroshima and Nagasaki. However, the courage that he showed during the crucial moments leading up to Japanese surrender is something to be respected. One should understand the pressure that he must have faced when he assumed the job as Prime Minister and when he made the decision that the country had to surrender immediately.

The story of Suzuki is a cautionary reminder that Japan’s surrender of an unwinnable war was not a certainty. His role and that of the people who supported him throughout his tenure as prime minister, including their demonstration of courage at that most difficult time, merit further reflection.

The Japanese people living today should be immensely indebted to Kantaro Suzuki for the role he played in ending a war that exhausted Japan’s blood and treasure. Nevertheless, it is astonishing how little contemporary Japanese know about him.

Suzuki’s name rarely surfaces in Japanese or non Japanese recollections regarding wartime memory. Hence, using this occasion I hope that I have convinced more people to consider the importance of ending the war and to appreciate the courage Suzuki demonstrated around this time 77 years ago in August 1945.