The Nissan ‘Z’ is Back: Japan’s Automakers Launching String of New Sports Cars 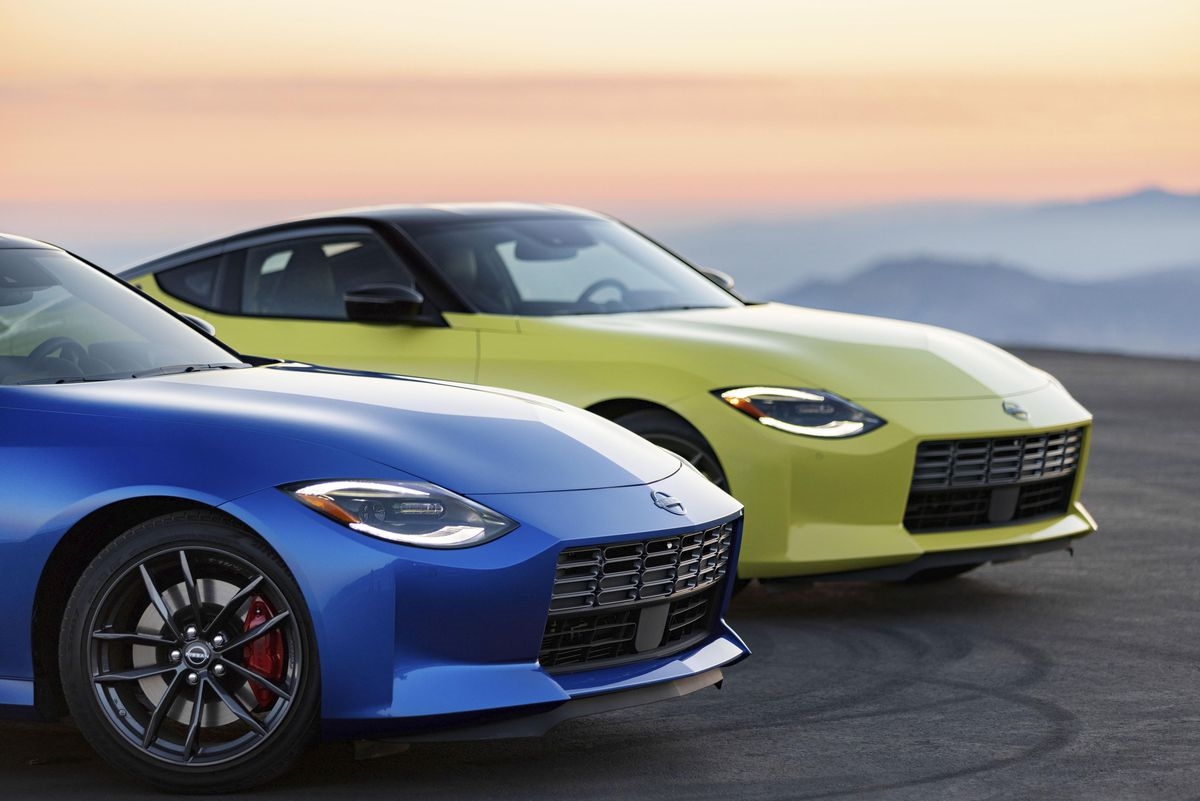 Nissan, for example, is planning to release a new Z sports car (Japanese name: Fairlady Z) in the United States in spring of 2022 – a model with a rich history going back more than 50 years.

Meanwhile, Toyota and Subaru launched their new GR86 model this fall. The companies aim to build on the original charm of being fun to drive and having high performance, and to improve the image of their brands.

At an online presentation on the new Z model held in New York in August, Nissan Chief Operating Officer Ashwani Gupta spoke proudly about the car, describing it as a great sports car both in the past and now.

The seventh-generation Nissan Z has undergone a top-to-bottom improvement for the first time since 2008, while capturing the essence of the first-ever model sold in 1969. Notably, it maintains the traditional “long nose” hood.

The new model runs on gasoline, has an engine displacement of 3,000 cc, and a 400-horsepower turbo engine. The new range includes a model with a nine-speed automatic transmission, and a model with a six-speed manual transmission for customers who prefer manual cars.

The price is about 4.4 million JPY (around $38,000 USD). The new Z is expected to be launched in Japan, with Nissan set to release more details this winter.

To date, Nissan has sold more than 1.8 million Z cars, and the model has become an icon of the company.

Production was temporarily halted in 2000 following a slump in sales, but the fifth-generation model was released in 2002, after former CEO Carlos Ghosn turned around Nissan’s fortunes. The model’s release symbolized the company’s recovery from a business crisis.

However, Nissan’s sales performance later dipped following failed expansion projects led by Ghosn, which damaged the firm’s brand image. Nissan has been releasing various new models to revive the company’s sales performance – and the latest Z model is designed to symbolize this recovery.

In the case of Toyota and Subaru, the two companies deepened their alliance in 2019, and worked jointly on new gasoline-powered sports cars. Subaru unveiled its BRZ model in July 2021 (starting from about ￥3.1 million JPY or $27,000 USD).

The engines and chassis have been standardized, but the difference in ride of the models is clear. The BRZ has smooth acceleration and handles curves well, while the GR86’s accelerator and steering are highly responsive, offering a stimulating ride. “We exchanged opinions on the non-negotiable areas,” explains a Subaru representative.

Japan’s automobile market has been steadily shrinking due to factors such as young people losing interest in cars and more diverse entertainment options. Nevertheless, as a Toyota representative explains: “We are targeting a wide range of people, young, middle-aged, and old.”

Yet, responding to the global acceleration toward decarbonization is an issue for sports cars, too.

Honda, which aims to sell only EV and fuel cell electric vehicles (FCV) worldwide by 2040, plans to stop production of its NSX model by December 2022. The company also intends to sell an EV sports car in the future.

However, will drivers be excited about the feel of driving sports cars with decarbonized engines? The coming years are likely to be a real test in terms of technical capability for car makers across Japan.