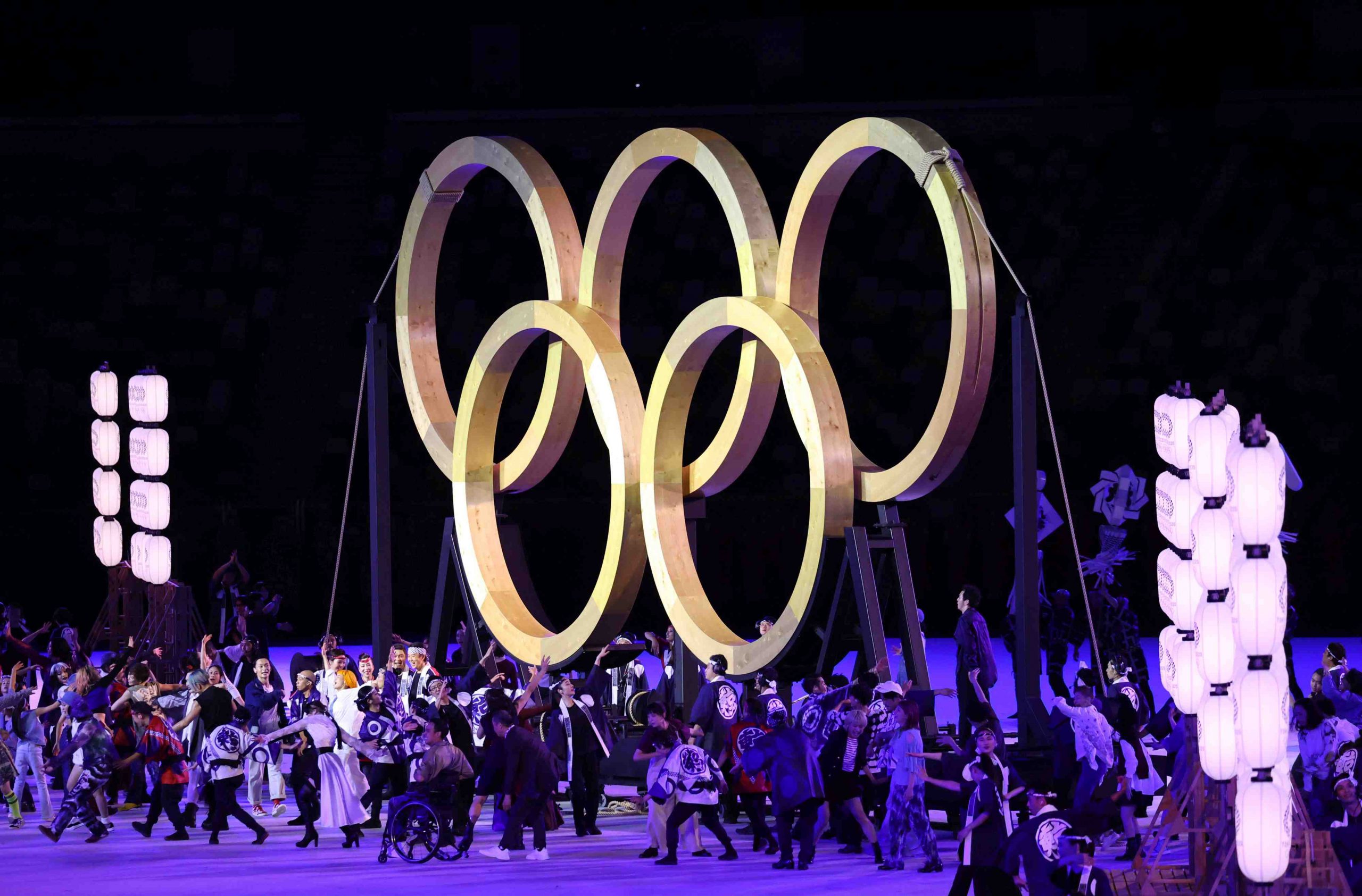 During the Tokyo Olympics in 1964, when I was just a university student, I was suddenly asked by the organizing committee to take charge of the national flags at the Games. Apparently, there was no one else with expertise in the different national flags.

I was also added as a member of the Japanese Red Cross Language Volunteers for the 1964 Paralympics. United by the aim of “breaking down the language barrier that Paralympic athletes face in a nation where many people only speak Japanese,” around 200 students took on this role.

However, in light of my experience, I would have to say that Tokyo 2020 regrettably failed to capture and spread the original philosophy of the Olympics.

The tournament has become gigantic, the original meaning has become lost, and there is too much emphasis on commercialism and winning at all costs, in addition to excessive nationalism. It has become too much of a show designed for television.

Moreover, the IOC’s dogmatism and the organizing committee’s inefficiency and secrecy are intolerable. It’s a great shame that Tokyo 2020 happened without widespread support and empathy from Tokyoites and the rest of the country.

Tokyo 2020 was designed to show Japan’s recovery from the Great East Japan Earthquake and COVID-19, and ultimately be a tournament showcasing “diversity and harmony.”

But, in short, this “diversity and harmony” was simply a glorified way of saying “anything goes.” I wouldn’t go as far as saying “it was the beginning of the end” of the Olympics. Instead, it could be the start of major change.


Secondary to TV’s Other Sports Schedules

Regarding the location and timing of hosting the Summer Olympics, one has to consider the sports schedule in the U.S., meaning that midsummer is the only realistic option. As a result, this essentially rules out all Northern Hemisphere cities south of Tokyo.

Moreover, taking into account the scale, facilities, operations, and accommodation involved in hosting the Games, the likelihood of the tournament happening in Africa is low.

In recent times, I have frequently heard criticism about the Games concentrating in the Northern Hemisphere. This is an issue. Perhaps the IOC could become part of the United Nations, build and maintain facilities in Athens, make necessary improvements, and permanently hold the Olympics there.

A more realistic suggestion is to have a summer tournament and a winter tournament, and to divide the events up accordingly. Perhaps indoor events such as basketball, volleyball, badminton, table tennis, wrestling, and gymnastics could take place in winter.

Moreover, sports such as baseball, golf, soccer, and tennis – which already feature in major, traditional, global tournaments – could be removed from the Olympics altogether, given their lack of world-class athletes and the relatively unmotivated participation.

We must also remain aware that the Olympics have become a platform for expressing political messages. It was only because there were no spectators at Tokyo 2020 that we did not witness anything on this occasion.

The thought of people displaying banners and flags with political slogans, in a full stadium during an opening ceremony brings me out in a cold sweat. I am relieved that Tokyo 2020 made it to the end without this kind of trouble.

There were, however, certain regrettable incidents from Japan’s point of view.

Tokyo 2020 was expected to help improve Japan’s image and economy, but there were a number of scandals in the buildup to the opening ceremony, such as Organizing Committee Chairman Yoshiro Mori’s resignation over discriminatory comments about women. And much of the media coverage was negative.

Nevertheless, from the Opening Ceremony onward, there were many touching stories. Stories that drew applause and tears. But perhaps the domestic coverage focused too much on the Japanese athletes. I think that broader, more objective coverage would have been more appropriate.

Personally, I believe that the Olympics and the Paralympics have helped to promote international understanding and friendship, and improved how the world sees disabled athletes.

On the one hand, I want to applaud the IOC and IPC, if they reach the Nobel Peace Prize-winning level. But as things stand, I see the Olympics as something that has got too big, and essentially turned into a monster.