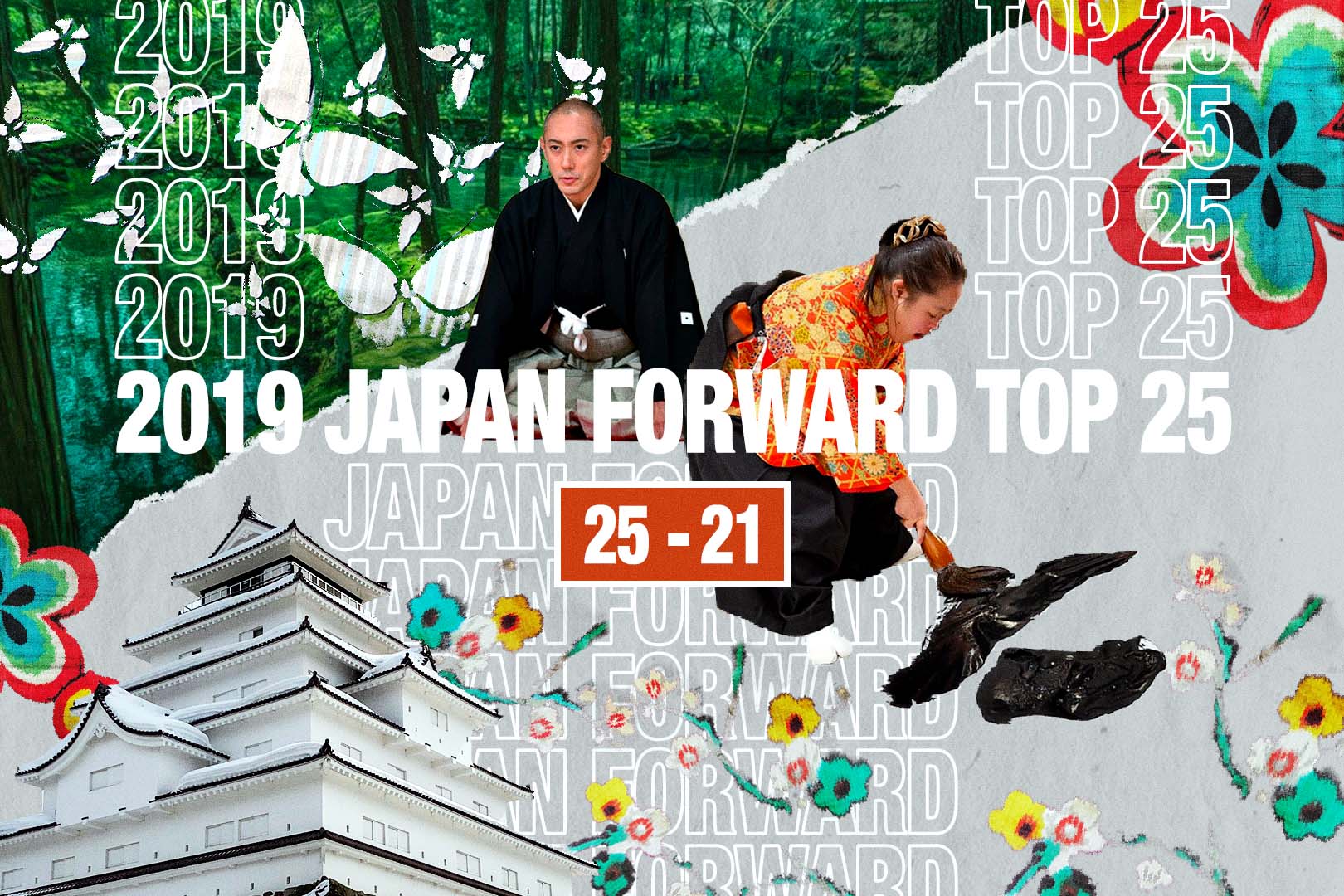 This article highlights the first set of five, numbers 25 to 21 of the most popular articles of 2019.

25. In Search of the Samurai Spirit of Fukushima: The Heroes of Aizu

In the late Edo period, the Aizu clan from Mutsu province (Fukushima Prefecture) was under the command of ninth-generation lord Matsudaira Katamori, who was a cousin to the Shogun Yoshinobu Tokugawa. This meant that the Aizu clan were the most trusted allies and confidantes of the shogun.

24. Kanto Region Waiting to Be Rediscovered As Center of Kimono Production

When one says “kimono,” people’s thoughts soon jump to Kyoto. This is because many believe Kyoto to be the center not only of the maiko and geiko entertainment world, but also the center of the world for kimono, too.

Kyoto is not the only center of kimono production in Japan. In fact, the Kanto area around Tokyo has also been a major producer of kimono.

With over 400 years of history behind its art, kabuki’s most powerful and prestigious stage name, Ichikawa Danjuro, will come to life again in May 2020.

Prayer is very important for Shoko. She prays every time she begins a new piece of calligraphy. Her mother Yasuko — who has been raising Shoko by herself ever since Shoko’s father passed away when Shoko was just 14 years old — prays constantly, from the time she wakes up until the end of the day.

Formally known as Koinzan Saiho-ji, or Saiho-ji for short, this Rinzai Zen Buddhist temple is located in Matsuo in the western part of the Kyoto city area. With over 120 varieties of moss present in the two-tiered garden, the temple is often referred to as koke-dera, meaning “moss temple.”