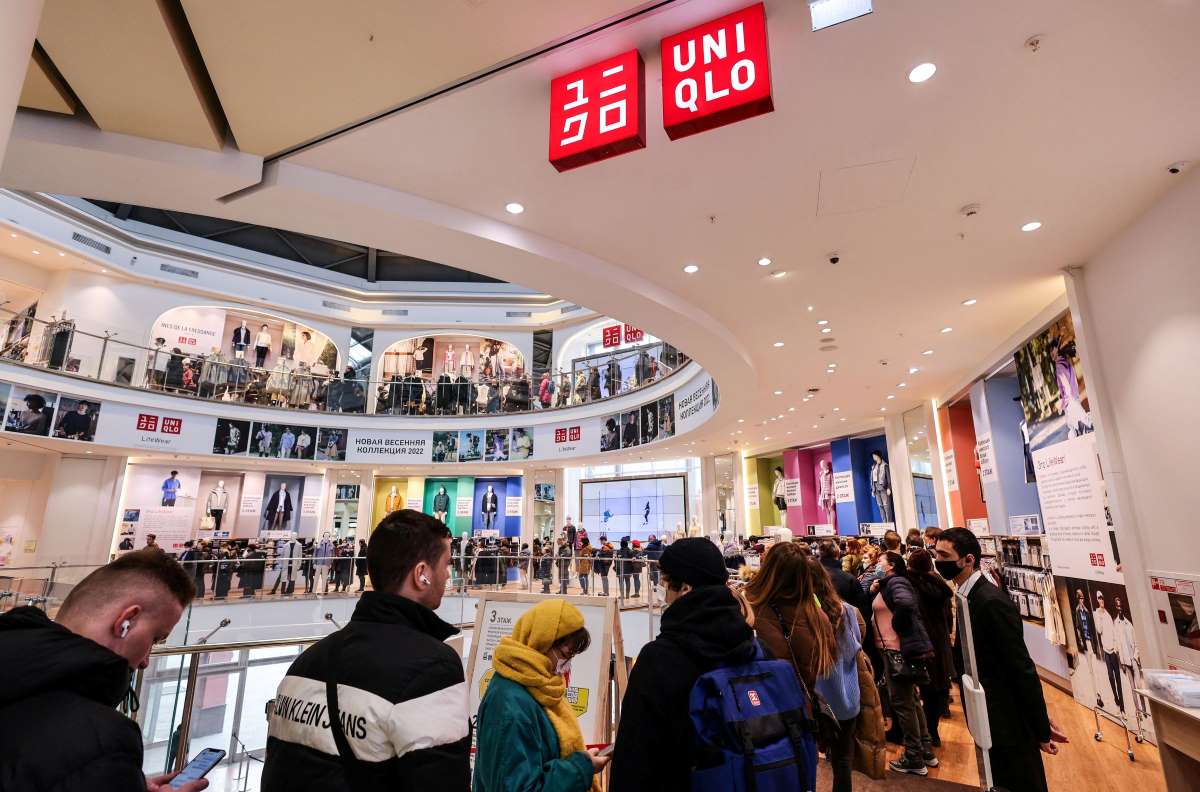 April 24 marked two months since Russia invaded Ukraine. During this time, the weakness of the crisis management systems of Japanese companies caught in the fantasy of peace has been exposed.

While many Western firms swiftly halted their business in Russia, which has not stopped its inhumane attacks on Ukraine, many Japanese companies took the stance to “monitor the situation”.

The slow decision making within Japanese companies has stirred criticism and revealed organizational challenges. In order to survive these times of drastic change, a fundamental review of the organizations will likely be required.


War and Peace are Not the Same

Uniqlo was met with growing criticism after announcing the decision to keep its business operations running in Russia.

“As a Japanese, it’s embarrassing”  “I won’t make any more purchases! Goodbye!”

Chairman, President and CEO Tadashi Yanai of Fast Retailing Co., Ltd., which operates Uniqlo, had said during a media interview, “Clothing is a necessity of life. The people of Russia have the same right to live as we do.”

With a number of Western firms with household names, such as Apple and Nike reviewing their Russian operations, backlash against Yanai spread around the world, along with the hashtag: #boycottUniqlo.

The following day on March 10, Fast Retailing shifted their policy and announced that they would temporarily suspend operations.

On April 14 during its earnings results briefing when it was suggested that the company’s decision to withdraw may have been a little late, Yanai snapped back, “There is no way it (the decision) was late.” It was obvious that he had misread the atmosphere.


Still On the Fence

Although Fast Retailing gathered a great deal of attention because the remarks came from Yanai, who is a well-known figure, in fact most Japanese firms at this point were quietly sitting back and monitoring the situation.

On that day, however, perhaps taking cue from the major backlash against Fast Retailing, many Japanese companies that had previously taken a “wait and see” stance, like Shiseido and Sharp, announced their decisions to suspend Russian business operations.

With governments imposing severe economic sanctions on Russia, there were various reasons to halt business operations, such as the disruption of payments and parts supply chains. Yet there were also many companies that were wary of taking action that might result in damage to their brand value.

According to Teikoku Databank, Ltd., of the 168 listed Japanese companies listed as operating in Russia as of April 11, 2022, 60 firms, or only 36%, had decided to suspend or withdraw their local operations. Compared to a month earlier, this is an increase of 22% (37 firms). But the impression is that many companies are still wavering on a policy decision.

Daiju Wada of Ohkoshi Security Consultants, who is familiar with overseas business risks, commented on the delayed response of Japanese companies, saying:“Japanese business managers have low awareness of geopolitical risks, partly due to the fact that they are not familiar with war and conflict.”

According to a research conducted by PwC Japan Group last August, although close to 80% of companies responded that dealing with geopolitical risks was “important,” only 12% had a dedicated team. Moreover, 33% had not taken any action at all.

Since decisions are made by consensus, the organization is more cohesive and has the advantage that decisions are made carefully. However, besides taking time to come to a decision, responsibility for it becomes ambiguous. Therefore, companies tend to make conservative decisions, such as staying quiet and waiting for time to pass.

Hereafter, developments in China, which has been at Russia’s shoulder, are of concern. If sanctions by Western countries are aimed at China, damage to individual companies and the Japanese economy as a whole would be incomparable to that of Russia. An individual involved with a major Japanese distributor held his tongue, simply saying, “I don’t even want to imagine it.”

Professor Ohta points out, “Even in normal times, slow decision-making by businesses is catastrophic.”

He says that a major reason Japan is lagging behind in the digital industry is because of the weight of first-mover advantages, saying, “We need to delegate authority to individuals and fundamentally reevaluate organizations in a shift to professional groups.”